Is Going Solar Worth It? 6 Things Homeowners Need to Know

There are currently 1.3 million solar-powered homes in the United States.

Do you want to add yours to the statistics?

There are, no doubt, some great benefits to powering your home completely on the sun.

You might save some serious cash in the long-run. And you'll be doing your part to help save Mother Earth.

But you might wonder, "Is going solar worth it?"

In this article, we'll explore that question. We'll also give you a few things that homeowners should know about the process of going solar.

Is Going Solar Worth It If I Don't Live in a Sunny Climate?

Many people erroneously think that they can't go solar if they don't live in some place sunny. They may believe that if the sun hides out for a certain number of months during the year, they can't power up their home.

In reality, you don't have to live somewhere that's really sunny in order to see the benefits. In fact, places where the sun rarely makes an appearance often give incentives to homeowners for going solar. Check out what kind of benefits your community offers to those making the earth-friendly transition.

Will I Actually Save Money?

Whether you save money really depends on how much you spend per month on electricity.

Many people in the northwestern United States use solar power because they spend so much on electricity. Most of this goes for the cold winter months where they pay a small fortune to heat their homes. Going solar helps reduce the energy bills.

If you're not spending a huge amount of money every month on energy, going solar actually might not save you that much. But, if you do spend a significant chunk of change each month, going solar could turn the tides in your favor.

You'll need to factor in the cost of the solar power systems when you determine whether it will save you money.

In some cases, you'll have to pay for the solar power system upfront. You can calculate this against your monthly electricity bills and decide whether this is actually a savings for you.

In other cases, you'll not have to pay any money to have the solar power system installed. You might pay a monthly fee toward the cost of installation in lieu of the electricity bill.

Figure this against your monthly electricity bill to determine if your savings will be worthwhile.

Many people shy away from the idea of going solar because it simply sounds expensive. They may think it sounds like something yuppies would do. Or perhaps they believe it's something for only the wealthy earth-conscious folks.

There's a reason why going solar has become so popular in recent years: the price of doing it is decreasing. If you checked the price a few years ago and found yourself with sticker shock, have a look around again. You will likely be pleasantly surprised as to how affordable going solar is now.

What Impact Will It Have On My Home's Value?

Do you ever plan to sell your home? If so, you're likely concerned with what kind of impact solar energy would have on your home's value. This is a valid concern.

However, going solar can only increase your home.

According to the Lawrence Berkeley National Lab, a home in California can see a $20,000 increase in their home's value just by going solar.

In the rest of the country, people regularly see their home's value increase by $15,000 or more by having solar-powered units.

This could mean that your unit might pay for itself by the time you're ready to sell.

Get Several Quotes Before Deciding on a Company to Install Your Solar Powered System:

Don't just settle for the first price that you're given when you start to look at the installation. Instead, shop around. Often, the prices of solar-powered units are actually inflated. This is because they rely on people not to do their research or to shop around.

You can save a good chunk of change simply by comparing prices. Get as many quotes as possible before deciding on the right solar powered system. Don't just go for the first one or the biggest name brand.

In the end, they all offer you the same goal: to go solar. Save money by picking the most cost-effective installer.

The name brand solar installation companies often work with a limited range of equipment. They may only use a few types of solar panels. This is especially true if they operate on a national scale, as this allows them to keep their installation uniform.

While this works for them, it may not be the most cost-effective option for you. In addition to looking at the price of installation, you should shop around for equipment costs. You don't want to scrimp on solar panels that will ultimately not stand the test of time. But you also don't necessarily need to spend money on top-of-the-line panels.

Discuss your options with each solar installation company before settling on either a company or equipment.

Is going solar worth it? Well, it's a question you'll have to answer yourself. You'll need to weigh up the pros and cons of going solar, and whether it will actually save you money in the long run.

In most cases, going solar will be a positive decision for you. But you need to be smart about it. If you are, you'll see a decrease in energy bills and an increase in your home's cost. 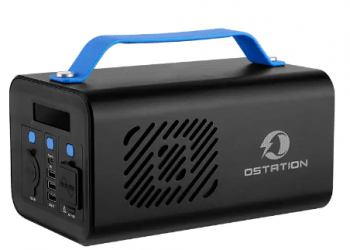 What Is Ethical Investing? A Guide To Getting Started 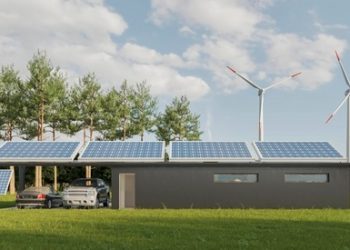 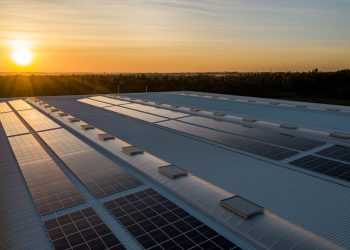 4 Tips To Consider While Installing Solar Panels At Home