There were millions of new business applications across the country in 2021, but some states saw record numbers of business formations. Taking the most recent statistics from the United States Census Bureau, the top 3 states for business formation over the month of December 2021 were Florida, California, and Texas.

One would think the main reason would be sheer state size, but Florida is significantly smaller than Texas with slightly larger application statistics, so it rules square meterage out.

A closer analysis of the ways in which businesses are formed and taking into account several factors such as Location, paperwork requirements, tax laws and lawyer, and legal liabilities, as well as the quality of services and general lifestyle within the states, all played an important part in the decision on where to form a business. Florida is considered a great state for incorporation because of its business-friendly laws and tax regulations. The fact that individuals can’t be held legally liable (in most circumstances), is advantageous.

Startups only pay a $70 fee in Florida for a corporation filing, compared to other states, like in Massachusetts where an LLC filing fee is $500.

Annual reports are required by Florida law - these are yearly reports to shareholders describing the nuances of the business and financial conditions, over the course of the year. The state of Florida requires this report, along with a relatively low filing fee of $150.

Florida offers a lot of leniency in its tax laws; another major reason to incorporate there. It is one of the few states that does not charge individual income tax. The corporation tax percentage is not exactly 0% but comes in at a relatively low flat rate of 5.5%, with further tax deductions possible depending on the business.

2. California: 41,126 Business Applications in A Month California is not an affordable place to live, nor are the tax laws particularly lenient or great by any stretch, yet it still holds the second largest number of new business formations for the month of December 2021.

California is home to Silicon Valley which has the most concentrated number of tech companies in the world. While there is some evidence that tech companies are slowly starting to unbundle from this Californian address and head to better tax-rated states, the networking opportunities in California are still the best in the US.

California LLCs require a lot of fees and paperwork; an LLC can be applied for online for $70, along with another $20 initial report fee shortly after.

The biggest tax fee is an $800 Franchise Tax fee that all LLCs have to pay annually, though it is tax-deductible. California also requires two reports a year. Income tax is based on what percentage income bracket your business/sole proprietorship is in, and can be as high as 37%.

State laws allow Texas LLC formation to promise the smoothest experience of the lot. It gives company owners a relative amount of freedom from legal liability and debt guilt.

The Lone Star State has seen an upsurge of new LLCs formed there for a number of reasons, one being that it doesn’t require a whole lot of paperwork and no lengthy annual report. Texas does, however, have a high-ish LLC filing fee of $300.

If the Texas LLC has only one owner (sole proprietorship), then a ‘pass-through’ is invoked which allows the business owner to pay only the federal self-employment tax. For corporate tax in Texas, the tax rate is then based on the profits made and also on what the shareholders were paid out.

Above all this, Texas has become the new hub for new business formation not only because there is no state income tax; it’s also the high quality of services and rewarding life in Texas which is great. Along with a very low unemployment rate and a great pool of talent, it’s no wonder it’s in the top 3 states for forming a business.

According to the above data, the top 3 states for business formation are indeed very different and are situated in three totally opposite parts of the US. It seems that people looking to start a business in the US have very unique reasons to choose the state they eventually form an LLC in. 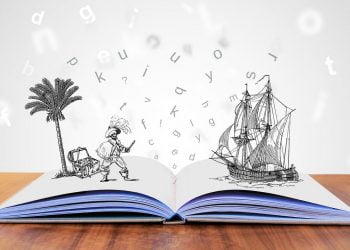 Are You A Storyteller? How To Hone Your Skills And Improve Y... 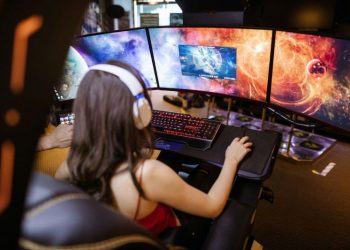 What Does It Take To Become A Streamer? 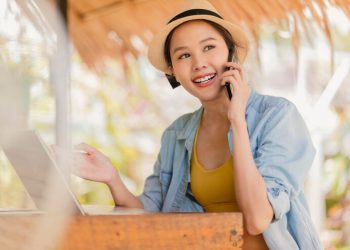