How Streaming Apps Can Help Your Business

In case you haven’t lifted your head and looked around a little later you should know that streaming media is all the rage at this particular moment in time. The public is hungry for more and newer streaming media in almost any form or fashion that they can get their hands on. You have probably already heard of (and probably also use) some of the most popular streaming apps such as Netflix and Hulu, but those are just the tip of the iceberg. Many businesses are now incorporating streaming media into their apps as well. IPTV solutions are becoming more commonplace, and you may get left behind if you don’t incorporate them as well.

The Case for Your Business:

The savvy businessperson asks themselves before making any kind of investment if they are being wise with their limited resources by choosing this investment over that one. A simple costs-benefits analysis can usually do the trick. However, when considering IPTV solutions the method may be a little more complex. It is such a new technology that it is not always easy to calculate the true benefit that you stand to gain by getting involved.

The question that you should be asking yourself is if you can foresee a lot of your current customer base being interested in streaming media that in some way connects back to your business. Another thing to consider may be what your employees could get out of such an arrangement. Perhaps it is the case that your customers don’t have much to gain from using this technology, but could it possibly be true that your employees do?

You would be surprised by how much of your company’s message you can get across to people by putting it into a video format that is accessible and makes sense to them.

Public relations are an art that is constantly on the move. The moment a business stands still is the moment that their PR fortunes can turn for the worse. It is a good idea to try to stay on top of things as much as possible in a rapidly changing world. That is why streaming media apps are the way to go for reacting to the day’s events as quickly as possible.

Streaming apps give you the opportunity to get your message out to all who have downloaded your app as quickly as possible. This could range from employees of the company to those who have decided to take an interest in the company for whatever reason. No matter the audience, you want to get the word out as quickly as you can.

You can see almost instant feedback both positive and negative when you use streaming media to reach your audience. You may not always like the feedback that you receive, but at least you will know that it is authentic and representing what people really feel about the things that your company is saying and doing.

Given all of these benefits, isn’t it fairly obvious now that you can benefit from streaming media over apps? It is the way of the future in a world that is very connected and growing more connected by the day.

Qualities to Look for in a Professional App Translator

What You Need to Know About Hiring App Developers to Build S...

Learn Arabic in a Snap with the Best Arabic Language Apps

Your Ultimate Guide to Building Your Own Mobile App 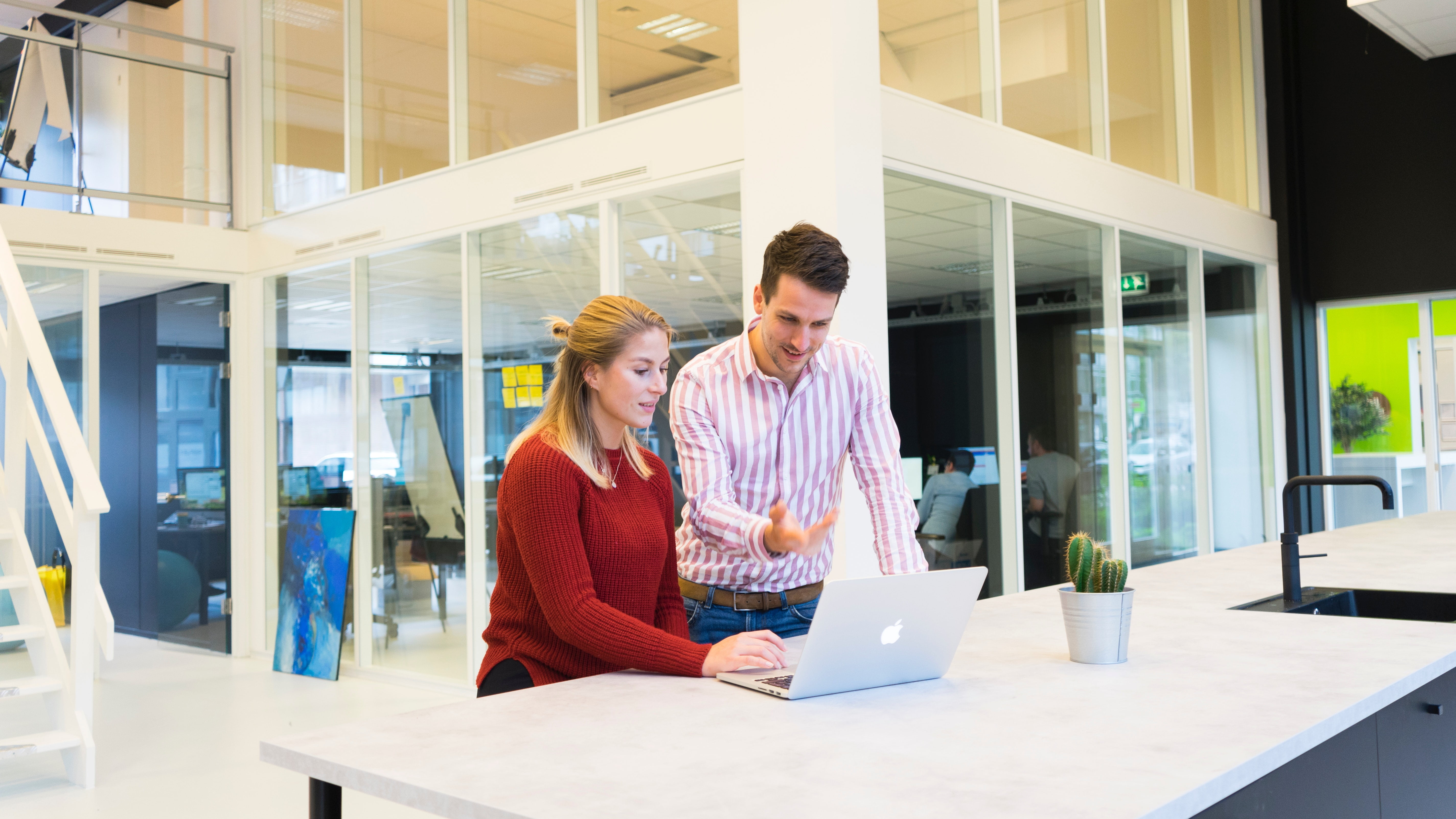 Software That Makes Your Work Smarter