Phenomenal Feat At A Young Age: How Old Is Moana?

It is a quest type of film where the main plot shows the journey of the main character Moana, the daughter of the tribal chief of Motunui island. Her village prohibits people from going beyond the reef because they believe there is danger in the ocean.

However, in a turn of events, when the village seems to be dying, Moana sets out on an adventure of a lifetime by venturing out beyond the reef to seek for answers she is looking for, which makes you wonder how old is Moana.

Auli’i Cravalho and Nicole Scherzinger, who plays the roles of Moana(former) and Moana’s mother(later) respectively, are of Native Hawaiian heritage; Dwayne Johnson (Maui), Oscar Knightley (fisherman) and Troy Polamalu (villager no. 1) are all of Samoan Heritage; Rachel House (Moana’s Grandmother), Temuera Morrison (Moana’s father) and Jemaine Clement (Tamatoa) are each of Māori heritage.

Read More: How Did Dora Die? Who Killed her? - Truth Revealed

Is Moana The Ideal Disney Princess?

The main character is named Moana, and rightly so because it means “vast body of water” in many Polynesian languages, including Māori and Hawaiian.

Her character is shown as someone who is strong-willed, headstrong and capable of overcoming obstacles.

She is an embodiment of women’s empowerment and shows that all of us are meant to do something more than what is dictated to us by pre-existing norms. I feel like she is the ideal character to look up to.

It is entirely a computer-animated film. The filmmakers said that the environment, significantly the ocean benefitted much from using this form of animation as opposed to the traditional form of animation.

The water in this film in itself is a character. It possesses a soul and voice of its own and is an important part of the plot.

Moana’s physique in this film is something to talk about. She is lean but fit and does not have the regular slim physique we are used to seeing princesses have in Disney movies. Instead, Moana has got the most real proportions.

Now coming to the songs, they are very refreshing and motivating. However, while all the songs were greatly captivating, the one that stood out to me the most was “How Far I’ll Go” by Auli’i Cravalho.

Moana is seen singing this track while contemplating whether or not she should follow her own desires and go out into the water to venture beyond the reef against her father’s wishes to remain on the island of Motunui.

I often find myself belting out the lyrics of this song in situations when I feel tired and down because this song has that effect on me. It is very inspiring!

Society often looks down upon people who try to follow their desires and do something other than what the masses do. We all can majorly relate to Moana’s feelings here of hesitance to follow her own wants.

You May Like To Read This: 5 Surprising Ways We May Be Entertaining Ourselves In 5 Years

…But How Old Is Moana?

If you are wondering how old is Moana, then let me say that she is 16 years old in the film.

Don’t undermine her because of her age, though, as she faces and overcomes all obstacles in the film due to her very daring nature.

Moana images and portrays as a very understanding and mature person for her age in the film, who goes out on a daring adventure to save her island.

What Makes This Film Unique?

What sets this phenomenal film apart from any other Disney movie that I have watched to date is that it doesn’t follow the classic Disney movie trope of feeble female characters being dependent on men. No one wants to sit back and be a princess.

The plus point was the fact that there were no love interests. Don’t get me wrong.

Not trying to sound anti-romantic, but clichéd endings like the guy and the girl getting together at the end of the movie aren’t as appealing. Regarding this, Disney princess Moana was very refreshing and a nice change of pace than I was used to.

The feedback surrounding this film is primarily positive, where Moana made a whopping $248.7 million in revenue in the United States and Canada, $442.1 million in other nations, and $690.8 million globally.

How old is the “Moana” film? Well, it has been six years since the film was released.

In Polynesian mythology, Māui is a significant person. He is a strong demi-god whose adventures shaped many Polynesian customs.

3. What Culture Is The Movie Based On?

Polynesian culture. You’ll see that most of the cast was also of Polynesian descent.

4. Who Played The Role Of Moana?

Moana is 16 years old in the film.

His look is based on the rock’s grandfather.

Last But Not The Least!

This film was like a breath of fresh air from all the previous movies I had watched on Disney.

It’s okay to make children believe in fairy tales and happy endings, but similarly, it is also necessary for them to feel empowered, especially girls at that.

Romantic love isn’t the only kind of love worth having; this film shows love for family and how one goes to great lengths to protect them. It also teaches kindness and compassion for everyone around us and to love nature and mother earth.

Tanima is a content writer who loves to write about topics like Travel, Gaming, Anime & K-Pop. When Tanima is not writing, she loves to spend her time delving into fantasies by reading books, drawing, and listening to music! Being a great travel enthusiast, she hopes to travel the whole world someday! 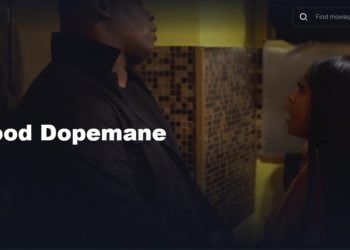 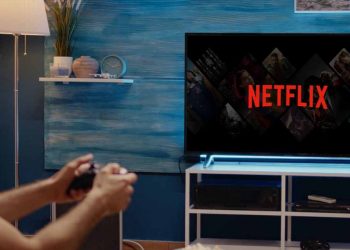 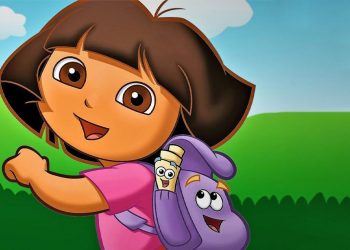