The Covid-19 pandemic brought about a serious shift in the world when it comes to entertainment. Suddenly, millions of people were at home with nothing to do but look for entertainment online, making streaming services like Netflix, Amazon Prime, and Disney Plus the obvious choice for many people. In fact, Netflix became so popular last year that it added 36 million subscribers to the platform to surpass the 200 million subscriber mark globally.

However, a representative from Netflix said the pandemic also created several drawbacks for the company as well: The unusual events of Covid-19 led to an unmatched membership increase in 2020 in Netflix. And this growth is pulled forward till the start of  2021.

But the delayed production across every region is due to pandemic situations. Interferences. Considering Netflix’s giant boom in 2020, how is the popular streaming service doing in 2021, and what does the future of streaming entertainment look like?

How Netflix Leads The Way?

Netflix has disrupted the industry since it first began as a DVD-by-mail service back in 1997, which helped to eventually drive the then-leader in-home entertainment—Blockbuster Video—out of business.

In 2007, the company started offering select films and series via an online streaming format and, in 2013, took the unprecedented move and started producing its own content with the hit show “House of Cards.”

At the time, Netflix’s Chief Content Officer Ted Sarandos had said, "The goal is to become HBO faster than HBO can become us." Now, Netflix offers its streaming services in over 190 countries and ends Q1 of 2021 with a massive 207.64 million subscribers globally.

Netflix is also part of the FAANG group of tech stocks and has posted an eye-watering 1,430% in trailing returns over the last ten years. Netflix boasts a market capitalization of $226 billion, and its original programming has fostered a loyal subscriber base.

Netflix And The Other Streaming Services 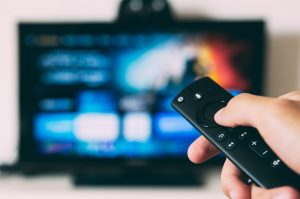 With more streaming services than ever to choose from nowadays, what makes Netflix the most popular in the over-the-top entertainment world? Let’s start with some statistics: the company has increased its revenue by nearly ten times in the last ten years and is light years ahead of the likes of Comcast and the Walt Disney Company.

Still, while it may not be the biggest revenue generator amongst other competitors like Amazon Prime, the scale that Netflix is building for its business is the glue that keeps it on top.

Having kept its prices low over the years with subscriptions starting at $8 per month has also given Netflix the upper hand. However, recently, the company has started increasing prices based on its huge content base and competitiveness. But there are no two ways around it: Netflix is the king of streaming services, and the platform really came into its own over 2020. 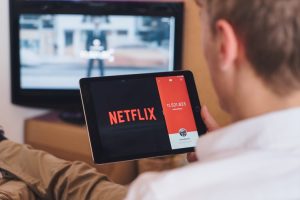 When it comes to new subscribers, Netflix has slowed down so far in 2021 when compared to the boom of 2020. The company was expected to grow its subscriber base by 6 million new subscribers, but it only managed 4 million in the first quarter.

If Netflix carries on in this way, they may only gain 1 million new subscribers in the second quarter of 2021, which would be their slowest growth ever. This can simply be attributed to the ease of lockdown restrictions and fewer people being at home to watch movies and series.

This year, Netflix will be adding new seasons of such hit series “You” and “The Witcher,” along with many other popular shows and movies, in an effort to continue keeping subscribers engaged and stay attractive to new subscribers.

Is Disney Is The Biggest Competitor Of Netflix? 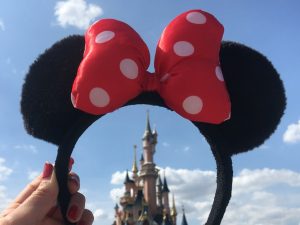 Disney is now Netflix’s biggest competition, and the company is coming in with a low subscription price to attract more subscribers. Disney’s Disney Plus platform could be a fierce competitor in the near future, having reached over 100 million subscribers in just 16 months.

However, Netflix remains well ahead of its competitors, having built its model and gotten into the streaming space at precisely the right time, when people were looking for alternatives to traditional, over-priced TV services.

This year the company has had to crack down on password sharing to try and minimize freeloading and encourage users to have their own subscriptions. This could lead to an increase in subscribers, which may see the popular platform in a slightly better spot next quarter.

Overall, Netflix is expecting an uptick in its subscriber base in the second half of 2021, thanks to long-anticipated new content. The streaming service’s earnings are predicted to be $3.16 a share on sales of $7.3 billion. On the 20th of January, Netflix stock hit a high of $593.29, which was the day after it released its fourth-quarter earnings report.

Stock prices then ended April at a price of $513.47, and the service ranks second in the IBD's Leisure-Movies & Related industry group. So, what’s next for the king of streaming and content?

What Is  Next For Netflix? 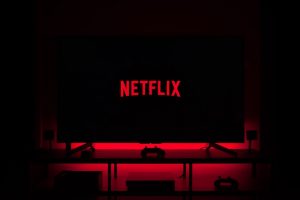 As vaccines are being distributed and lockdown measures are being eased, fewer people are at home, and the world is slowly returning to some sense of normality. Will Netflix share prices take a further knock next quarter? Or will people remain faithful to their favorite entertainment despite the world getting back to normal?

It’s tough to say for sure, so it’s important to keep an eye on the news and world events to stay ahead of the markets, especially if you’re considering entering the markets via a CFD stock share trading app.

The Trading On Price Movement?

The chance to speculate on the share price movement of OTT entertainment companies like Netflix, Amazon Prime, and Disney Plus can provide both opportunities and risks for certainly informed traders who invest in CFDs or Contracts for Difference via a CFD stock share trading app.

CFDs allow you to use the maximum benefits of price movements in both directions—increasing as well as decreasing financial instruments such as shares in companies like Netflix without having to purchase the underlying asset (in this case, any actual shares).

Essentially, you’re trading on lightness, so if you expected the price to extend, you would open a bought deal or go long options. Whereas if you expected it to decrease, you’d open a ‘Sell’ deal or ‘Go short.’

When choosing a CFD stock share trading app, it’s important to do a thorough review and see everything the broker offers, from the type of CFD instrument (which can include shares, forex pairs, commodities, indices, ETFs, and cryptocurrencies) to how advanced their trading platform is, to the broker social page.

Following a broker, a social page can give you a broader perspective on the financial markets, as many broker social pages offer content ranging from daily market updates to fun facts about the financial world. When trading on a CFD stock share trading app, there’s no such thing as too much information, and the more you know, the more informed trading decisions you’ll be able to make. Netflix is one of the popular streaming services of 2020. If they want to maintain their current position, they need to modify the services and make the platform more convenient for regular users. 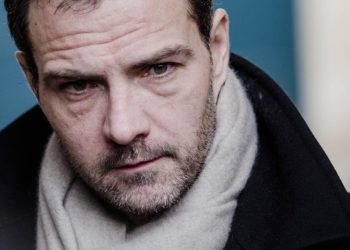 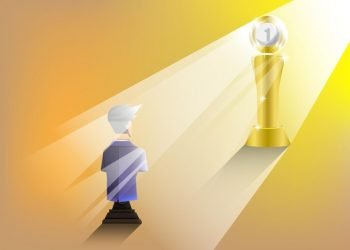 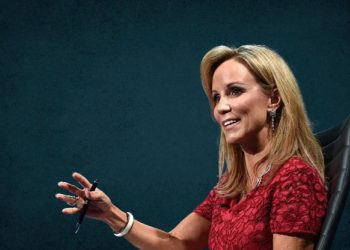 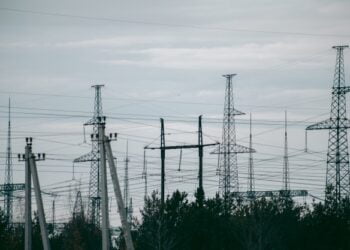 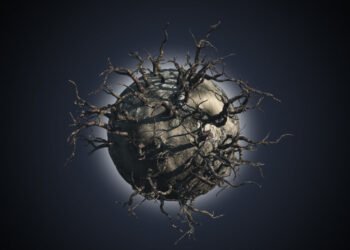