You’re Fighting Already? 4 Early Relationship Problems That Only Get Worse

They don't say "love is blind" for nothing. In the early part of a relationship, it's easy to wave off red flags as quirks. Or make excuses for problematic behavior through rose-tinted glasses.

But if you're already fighting, that's one of the relationship problems you shouldn't ignore. In fact, it's a serious sign you're on the road to Breakup-ville.

If you want to head off trouble before it gets worse, let's discuss 4 early warning signs you should be on the lookout for.

Sure, sex may not be the most important thing in a relationship. But you have to admit it ranks right up there.

The beginning stages of a relationship are the honeymoon phase. Usually, that means you can't keep your hands off each other. Sparks fly every time you're together.

But if that's not happening, it could signal a major red flag. If the sexual chemistry is lacking early in the relationship, it will likely go downhill from there.

Communication is something that requires work from time to time in any relationship. But in the early stages, it should be relatively easy.

For example, you can't wait to text back or answer their calls. You talk about anything and everything until the wee hours of the morning. And you feel comfortable talking through any problem.

If none of that sounds familiar, you may have relationship issues. Communication barriers cause resentment, lack of trust, and can lead to a breakup.

Talking to a counselor can help you work through your communication issues. Click here to learn more about how counseling can help.

3. Your Spending Habits Are Total Opposites:

It should be no surprise that money and finances are the number one thing couples argue about. And signs early on can reveal future relationship difficulties.

Are you a saver while they play the role of big spender? Are they ok with letting a bill go overdue while you pay them religiously every month? Are they running up credit card debt that makes you uncomfortable?

Talking about it now is important. Don't be afraid to get everything out into the open. Having differences on this now won't heal itself over time.

4. You Have Nothing in Common:

You might find the differences between the two of you cute and quirky. But if it's already starting to spark arguments, you may want to rethink your stance on how cute it really is.

While you don't have to be identical to everything, having common ground and interests go a long way in a healthy relationship!

These little fights may not seem like a big deal now, but they will only get worse over time. And that will wear thin on any relationship.

Recognizing early relationship problems could mean the difference between a healthy relationship or a waste of time. Don't ignore your gut instinct.

If you suspect there are problems, address them now before it's too late!

Have you decided it's best to end that troubled relationship? Check out these tips to end it gracefully. 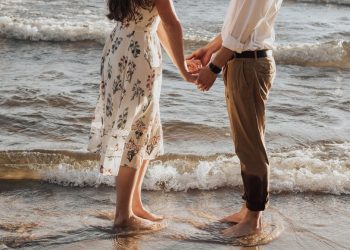 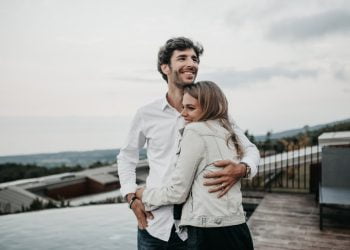 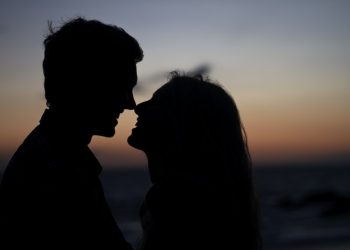 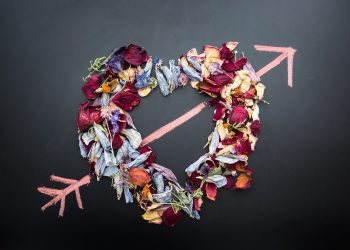