A watchmaking history that has been shaped by over sixty years of pioneering brilliance, both in terms of technological brilliance, as well as design aesthetics. For many decades, Tudor, the watch brand, has not been able to carve a distinct niche for itself, often being considered by many, as the stepbrother of its more famous cousin, the Rolex brand.

However, from the past few years, the brand led by an aggressive branding and advertising strategy, aided by a more than capable technical and design team, has been able to announce its arrival in a big way in Switzerland.

With the likes of David Beckham, Lady Gaga, and the Asian sensation, Jay Chou, joining the brand as Brand Ambassadors, and limited edition releases, the brand has created quite a stir in the luxury Swiss watch industry.

Tudor and Rolex- The Relationship:

It is impossible to talk about the brilliance of Tudor, without mentioning its more illustrious sibling Rolex. In fact, Hans Wilsdorf, the man credited with establishing both the brands, had different expectations from them. For him, Rolex stood for being his first love, his joy, and became his pride. Tudor, on the other hand, sought to serve a different purpose, that of catering to the demands of the people.

Tudor stood for affordability, but carried the best bits of Rolex, from design elements, to mechanical components. It was Hans Wilsdorf way of telling audiences, that even if you could not afford Rolex, you could have all the best things that you loved about Rolex, at a much affordable and attractive price point.

In the last decade or so, Tudor, riding on the success of the Tudor Black Bay, has been able to step out of Rolex’s shadow quite confidently. Aided and supported by a new team, the brand in terms of its innovation, launches, design and technological evolution is giving other Swiss luxury watch brands a tough fight.

The first timepiece from the Tudor Black Bay series was named the Tudor Black Bay Heritage. The watch was launched in 2012 and immediately became quite a sensation. John Mayer reviewed and spoke about the watch in glowing terms. In just under nine years, the Black Bay Collection has grown from one timepiece to over nine timepieces as demonstrated on Tudor’s Website.

The Tudor Black Bay is by far the best dive timepiece collection that any Swiss brand can boast of. With its mechanical components drawn from Rolex’s famed Submariner, the Black Bay Diver timepieces are extraordinary in terms of their ruggedness, durability, design aesthetics, and mechanical superiority. Let us look at some of the timepieces that are carving their own niche from the Black Bay stable-

Launched with distinct dials (Blue and Burgundy colored bezels), the Black Bay GMT has a new mechanical movement flawlessly executing numerous time-zone functionality. One of the most striking features, which makes the watch highly identifiable, is the rotating bezel, which is pleasing and attractive because of its matt finish.

The Tudor Black Bay GMT is an ode to vintage watchmaking and draws heavily in terms of its design cues to watches of yesteryears. A brilliant timepiece to a sport in both the boardroom and a Sunday brunch, the timepiece is one of the best-looking watches in its price segment in the luxury Swiss watch industry.

Taking cues and being modeled on some of Tudor’s earliest Dive watches of the 1960s; the Tudor Black Bay 58 is a modern take on a historic timepiece. What makes the timepiece a very attractive proposition for many consumers is its 39 mm diameter, again harking back to a period in which watches were created with smaller diameters and not the 42mm and 44 mm standard sizes that we in today’s times.

The Tudor Black Bay Fifty-Eight’s size is perfect for people with slim wrists and acts as an added attraction property for vintage collectors. The model comes with subtle variations in terms of its dial color, and tries to integrate gold markings on the dial; again, an ode to the Tudor watches of the sixties.

The MT5402 Calibre, and the stunning satin-brushed steel bracelet complete the Tudor Black Bay Fifty-Eight. The final finishing of the Fifty-Eight is completed by the rose logo proudly being etched on the winding crown of the timepiece.

The 43 mm aluminum bronze case is reminiscent of the bronze usage and colour of ships of the fifties and sixties. The MT5601 Calibre movement is a jewel, having a frequency of 28,800 beats per hour. The powerful beating heart of the Black Bay Bronze is COSC Certified.

The Tudor Black Bay Bronze was the GPHG winner in the ‘Petite Aiguille’ category, meaning watches that retail for under 8000 CHF. This speaks volumes from a brand whose consistent aim is to offer the best products, designs, innovations, movement, and history, all at an affordable price. If you are contemplating on which timepiece to start your watch collection from, the Black Bay Bronze is definitely our choice.

If you are in the market for a luxury Swiss watch that embodies looks, movement, history, affordability, and brand name, chances are that none of these brands would be able to match Tudor’s offerings. The advantage of Rolex’s presence in Tudor is something that buyers often overlook, and one that we feel should never be overlooked. 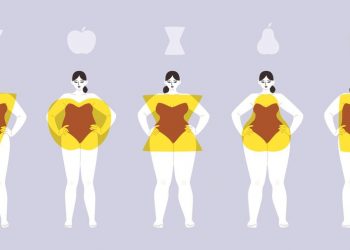 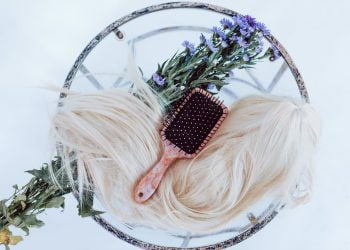 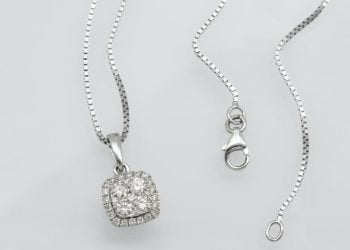