8 Tricks and Tips for Getting Better at Golf

There is a good chance that golf tips can improve your game. Nobody expects you to become Tiger Woods overnight, but a few helpful pointers can guide you in the correct direction. These eight golf tips can help players of all levels. If you want resources that are a little more in-depth, check out Harrington Golf Academy.

The professionals are athletes that get paid millions of dollars to hone their craft. There is nothing easy about what they do, so try not to get wrapped up in the mystique. It can be tempting to emulate your favorite golfer and expect the same performance. The reality is you won’t hit the ball as hard, long or accurate as the pros. Adjust your game to individual skill rather than to a professional level. Try to stay away from the experimental shots that you saw on television. And if possible, try to hit anyone with your golf clubs. Injury due to losing control of a club is common for beginners, and at the very least embarrassing.

2. Take Care Of Your Equipment:

This isn’t tennis where you can smash a racket after a bad point and pick up your spare. Once you get used to hitting with your clubs, it takes a long time to break new ones in. Golfers will usually stick with a variety of clubs based on their gaming needs. This can change if the course is different, or even if it is windy during play. Cleaning and maintenance are standard practice with golfing equipment since it could mean the difference between a win and a loss. Letting your equipment collect dirt will only make them less effective when you need them the most.

3. Where Is The Fairway?

Before setting up to strike the ball, look out into the distance and find your target. Before tee off, you should be concentrating on getting as close to that area as possible. Concentrating on power instead of accuracy won’t do you any good. So if your mind is on smashing the ball as far as possible instead of aiming it, expect to be disappointed with its placement. Straighten out your ball by putting more effort into your backswing. If a curve is expected on hit, adjust so that it stays on target. You control where the ball goes, so make it count.

There are many things that can make you whack the ball in a thoughtless way. Some players get angry at messing up the last shot and follow it up with an equally bad anger shot. But most of the time, when a ball is hit that hard it is due to the player overestimating their own strength. This is the easiest way to end up in the sand or water when aiming for the green. You don’t have to let up on your shot, but try to be realistic with the placement. Too many bad shots based on strength will be a major blow to your confidence. When that happens, you are more likely to make mental mistakes during each swing.

The weeds swallow many balls, even when it’s professional players. Make the adjustments when hitting out of the rough so that you don’t make the situation worse. Shots were taken from the rough need control and a low trajectory. It takes a lot of practice to get the stance correct, so don’t get discouraged if you miss the ball completely. Once you get the basics of the shot down, it is all a matter of control. Hitting a good shot from the rough can give you an advantage over a competing player if you time it right. You never know when a few feet can make a huge difference in the final score.

6. All Bunkers Have An Escape Plan:

The easiest way to lose a game is to get beached. Even if you’ve done a stellar job up to that point, the bunker can eat away at your score and confidence. Getting out of the bunker goes back to following one of the earlier tips about not copying the pros. Professionals get out of the sand using wrist motions that a normal user could easily mess up. Instead of relying on the pro way of doing it, keep it simple by going hip to hip with your swing. This is a predictable, safe and often used shot to get out of the bunker.

A good short game can make you legendary. But not all putts are short, so why does everyone practice it that way? Take the time to get your long putt game in order. Long putts have clinched golf tournaments for a winner that no one thought had a chance. And once you miss the initial long putt, what is to stop you from missing the second one? Everyone struggles with their putt game, even with practice. Now imagine how bad of a time they would have with no practice at all.

You are not going to win every game. Everyone loses, so take it as a learning experience. Loosen up and treat golf as the fun sport it is. Players that take the game too seriously are stiff and make the most mistakes. If you’re willing to learn about the sport, then it will be good for you. Join a golf club, upgrade your equipment and if you’re good enough to compete in a tournament. Skill levels change all the time in golf, so you never know if you’re worse or better than the competition. Take a deep breath, and do the best possible job within your capabilities.

The more you play, the more your golf game will improve. Golf is meant to be a relaxing sport that teaches patience with each shot. Don’t overwhelm yourself with the specifics, and your scores will continue to get better.

Golfgolf tipsTricks and Tips for golf 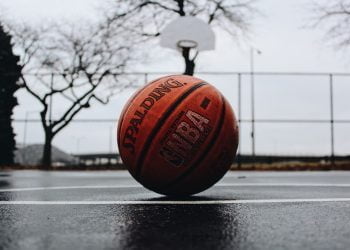 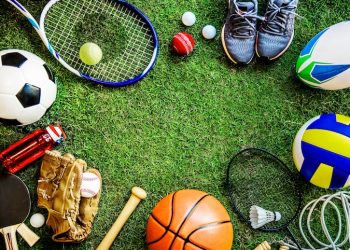 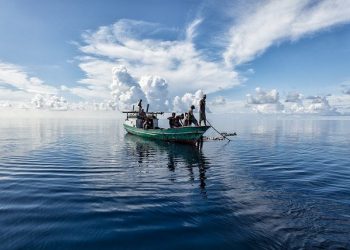