People can be very self-conscious about their appearance. Especially when it comes to specific contexts, how a person feels about how they look may be so distracting in their minds that they cannot find a way to be at peace and satisfied as they exist. When it comes to scars or birthmarks, the visible effects regarding self-esteem can be quite significant. That’s why some people take such care to reduce scarring or birthmarks in these instances.

There are a few different types of scarring or birthmarks that are worth mentioning. After breast reduction surgery, many women will want to get rid of the scars from the incisions. Anyone who has scars from a burn may try to figure out how to cover up the indications on their skin. For highly visible birthmarks, people have techniques for making them less noticeable. And all of these desires at least loosely have to deal with self-image issues.

Women have many different reasons for getting breast reduction surgery. One of the side effects of the operation though is that there is often visible scarring left behind. It may take some time to heal, or it can be permanent or semipermanent. In these instances, there are various ways to remove these scars, including getting another type of cosmetic surgery. It is imperative that women take outstanding care of themselves and their skin immediately after surgery to reduce the effects of the scarring in the first place.

If a person has gotten in an accident at some point in their life where they were burned, those scars can last for a lifetime. Depending on how big the burn mark is, it’s possible that a person can be very self-conscious about their appearance. In these cases, there are many different surgical techniques to try to remove burned tissue and replace it with skin that looks healthier. They have been many, many successful surgeries to make severe burn victims look almost entirely normal over time.

Birthmark Removal or Cover Up:

Birthmarks are a little bit different. Because there is nothing necessarily wrong with the person’s skin, and there isn’t any pain associated with it, it’s an entirely aesthetic decision if someone wants to cover up birthmarks with makeup. Some people are particularly sensitive about birthmarks up around their face area, so it’s not uncommon for them to make it a routine to put subtle makeup on to cover anything that they feel could be distracting.

When people make it a point to reduce visible scarring or try to cover up birthmarks, it is mostly a matter of self-image and self-esteem. Later on, as adults, many people get over the feeling of self-consciousness that they have and embrace the scars and birthmarks that they have as a matter of course. In some instances, people try to reduce the effects of scarring and birthmarks to make other people more comfortable, so it all becomes a matter of personal choice eventually. 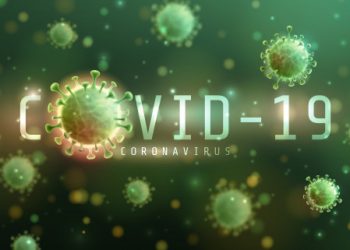 Why Prevention Needs to be Your First Line of Defence during... 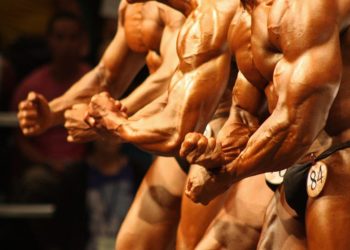 What are the Best Anabolic Steroid Drugs? 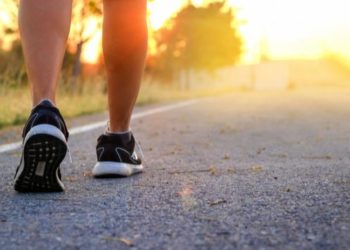 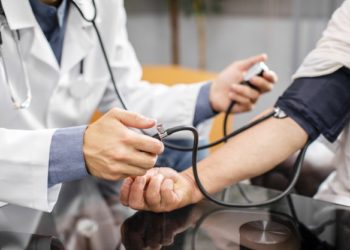 Best Tips to stay healthy When Talking to Your Doctor During...

Everything You Need to Know if You Suffer from Varicose Vein...

5 Situations When you can Call the Nurses For nursing servic...

How to Get Tight Down there again after Childbirth?

Essential Tips To Avoid Pedestrian Injuries During The Holid...