Do You Need A Technician To Change The Freon In Your Air Conditioner?

Manufacturers are starting to phase out of r-22 because the chemicals inside this Freon have been proven by the EPA to play a part in the damage of the earth’s ozone layer. So, the EPA and other agencies and groups around the globe have decided to phase out of many products that are hurting the earth’s atmosphere and that includes one of the worst offenders which happens to be R22.

It was in 2003 that R22 began to get phased out and other imported products started to be used instead. Now, there is a limited supply of R22 on the market though it has to continue being produced and imported by law until the year of 2020. By that time, you will have to replace your servicing coolant into something else for your air conditioning unit. The question is whether or not you can change out the R22 in your system by yourself or if you will need to hire a certified technician to do it for you.

Is this a major or minor job to take on:

Replacing R-22 as a coolant in your air conditioner and going to another system like the R410A is an incredibly large undertaking and will require major changes to occur to the entire system as a whole. If you have an HVAC system you will have to replace the compressor, the evaporator, and the condenser with those that are designed to support the R-410A system This also means that you will have to clean out, flush, and dry out all of the lines so that they can handle the R-410A system which is going to put on a lot more pressure than the R22 system will.

Make sure it is completely dry:

If you decide to try to undertake the switching out of coolants in your AC by yourself instead of hiring a technician to do it for you. one of the most crucial parts of the process in changing out the R22 system to the R-410A is making sure that all of the moisture is completely free from any moisture at all. The R-410A has a polyethylene base which means it breaks down when any water at all is present. Whether it is you or an experienced technician installing the new coolant, there will need to be a vacuum pumping out any trace of water vapor for several hours. Once the system is completely dry and free of any water molecules, you or the technician can change out the system with R-410A.

Cooling AC products are not interchangeable:

This system is going to require some pretty extensive changes to go from R22 to an R-410A system and this is because the two of them are not interchangeable products which means they cannot be mixed together in the same HVAC system. They have completely different properties in which heat transfers, and the chemicals also have completely different oils for lubrication that make them chemically incompatible to use together. While the R-410A lubricant requires you to use a lubricant that is polyester based and synthetic, the R-22 coolant will have had to use a lubricant that is natural and petroleum-based.

This means that if you try to change the two of them and use them interchangeably, the system will fail. The R-410A will start to put on a lot more pressure to the compressor and the deals than the R22 would. So, if you are inexperienced and try to change out the systems alone, you may leave behind traces of R-22 lubricant which will lead the entire system to break down and lose its ability to properly lubricate. This is why it is most often advised that a professionally certified technician changes the system out for you. They know how to completely get rid of any trace of R22 so that the R-410A can work properly and the system can get back to working correctly with no chance of it breaking down. It is always better to pay for a technician in the beginning than it is to have to pay for a completely new system because you did not know how to properly switch the two systems out from one another.

You do not have to switch systems immediately:

The fact of the matter is that you do not have to switch out your coolant system if you are using R22 immediately, especially if your HVAC system is running fine off of the current R22 refrigerant system. You can hold out a little while longer because, under United States law and regulations, chemical companies that produce R22 have to continue making the chemical in question until the year 2020. They have to make it for at least this long, but they are lawfully allowed to continue finding and selling it from reclaimed equipment so that people who have not yet switched out or gotten their systems switched out by a professional technician can continue getting the chemical until 2030 when the transition will be officially complete.

Companies that manufacture and produce HVAC systems and equipment are allowed to make and sell parts for R-22 in case someone is in need of repairs or replacement parts as long as the parts in question as dols completely dry, without any of the actual R-22 refrigerant sold alongside it.

There will come a day in the not so distant future that it will be much more cost-effective and will make more sense for a homeowner to quit trying to salvage their R-22 parts, and to stop for the R-22 refrigerant that is still being sold or the last little bit that has been able to be recycled from old systems. Trying to do this will require a lot of expert help from technicians, and it will ultimately save a homeowner a lot more money if they go ahead and have a technician come out to break down their old R-22 system and put in a new R-410A HVAC system for them.

In the end, it is possible for a homeowner to change out the system on their own if they are knowledgeable about the products and HVAC systems in general, though even then it will be a difficult undertaking and require a lot of skill and patience. It will simply be much easier, time-saving, and possibly even save you money if you go with a certified technician from the beginning who knows exactly what to do from the very beginning and can have your old system out, your HVAC system completely drained of all R-22 remnants, and a new R-410A system in place and ready to cool your home in no time. 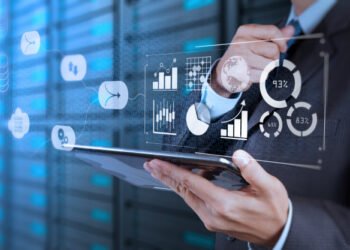 What Is A Fleet Management Software And How Does It Work 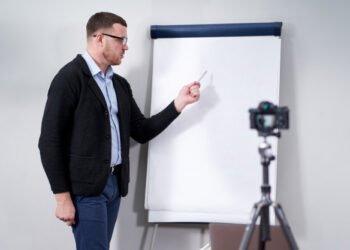 How To Choose The Best Online Whiteboard Tool For Your Busin... 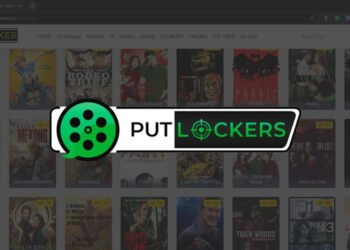 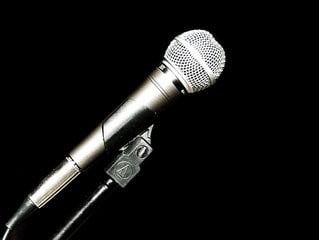 Real Human Voice Or Synthetic Text-To-Speech: Can You Tell? 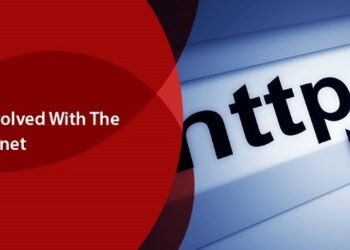 How Have We Evolved With The Internet?