What It Means To Start A New Religion

Religion is one of the most controversial aspects of human life, given the number of different beliefs known today. Currently, there are over 4,000 religions, with the Abrahamic category being the most practiced. For one, Christianity has over two billion followers across the globe, making it one of, if not the, biggest religion in this day and age. (1)

But what exactly does religion mean, and can you start a new one? Well, by definition, this is a set of beliefs in and worship of a supernatural power that controls all mankind. One thing you ought to note is that new religions continue to creep in as more people develop divergent ideas and beliefs. The religion of The Real God, for instance, is designed to enhance the betterment of all people and invoke peace in their hearts as well as on Earth.

So, what if you don’t feel satisfied with the existing set of beliefs and religious traditions? Can you start a new religion? What are the requirements, and what challenges should you expect? Read on to learn more!

Requirements for a new religion 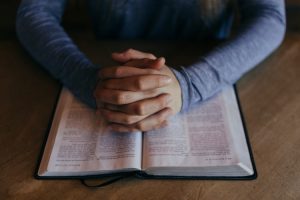 The main thing that’s holding people together in every religion is their common beliefs. For instance, every religious person believes in the existence of a superhuman being that has the controlling power over the world. Inasmuch as the nits and grits of one religion may vary from that of another, the concept remains pretty much the same.

Therefore, as you plan to start your new religion, research on a concept that’ll be appealing to the people. Remember, your success, in the long run, will be gauged using the total number of followers you’ve managed to convince. Many new religions have either failed or not met the expectations simply because they weren’t convincing enough. (2)

One aspect that’s still open for debate today is the origin of the universe. You can come up with an explanation in this area based on your research and what you believe is the truth. The cosmology of your religion, therefore, might entail a description of the creation story and a prediction of what’s expected in the coming future.

You may like also: Understanding Discourse Community and its Consequences

Your religion is more like your brand. Selecting a catchier and an easy-to-remember name will help attract more people to your side. Another thing you might want to consider is the message carried by that name. It should reflect the purpose and foundation of your belief without any form of contradiction. Finally, make sure it’s as unique as possible for it to stand out from the existing thousands of religions.

Every religion has a set of principles designed to guide how people relate to one another. They’re more or less like laws that act as the primary reference when solving issues related to religion and its people. Before you can start selling your idea to the people, you need to have this area sorted.

Perhaps the best way to go about it is to write a sacred book. This book will contain everything that anyone would like to know about your religion. Discuss your primary purpose, the main distinguishing features between this and other religions, and how the followers are expected to relate to one another.

What challenges can you expect? 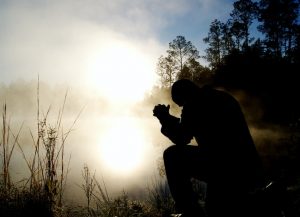 Starting a new religion is like introducing a new idea and trying to convince society to believe it. Setting up all the requirements is quite easy, but the main challenge is to attract followers.

As mentioned earlier, there are currently thousands of religions in the world. Therefore, it’s difficult to gain a significant percentage of the global population. For you to overcome these hurdles, you’ll need to come up with a very appealing idea and one that introduces something new to the people rather than plagiarizing what’s already known.

Since time immemorial, humans have always believed in the existence of a supernatural being. Many people have been brought up in an environment of faith and spirituality, regardless of their religion. However, there has been growing spiritual dissatisfaction in recent years, perhaps because the existing religions contain a lot of unanswered questions. If you’re one of those who’re not satisfied with how things are set up, you start a new religion based on your beliefs and research.

All you need is a concept, a working plan, and a set of principles governing your followers. The biggest challenge you should expect to face is convincing people to follow your ways. It’s even more difficult if your target group is already set up on the principles of another religion. 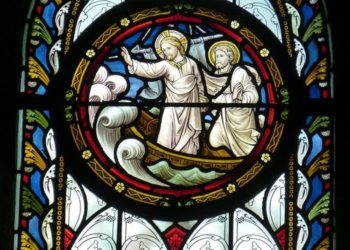 Find out the Miracles of a Daily Prayer

How Faith and Spirituality Improve Your Life

Your Essential Guide to Mala Beads and tips for More Fulfill... 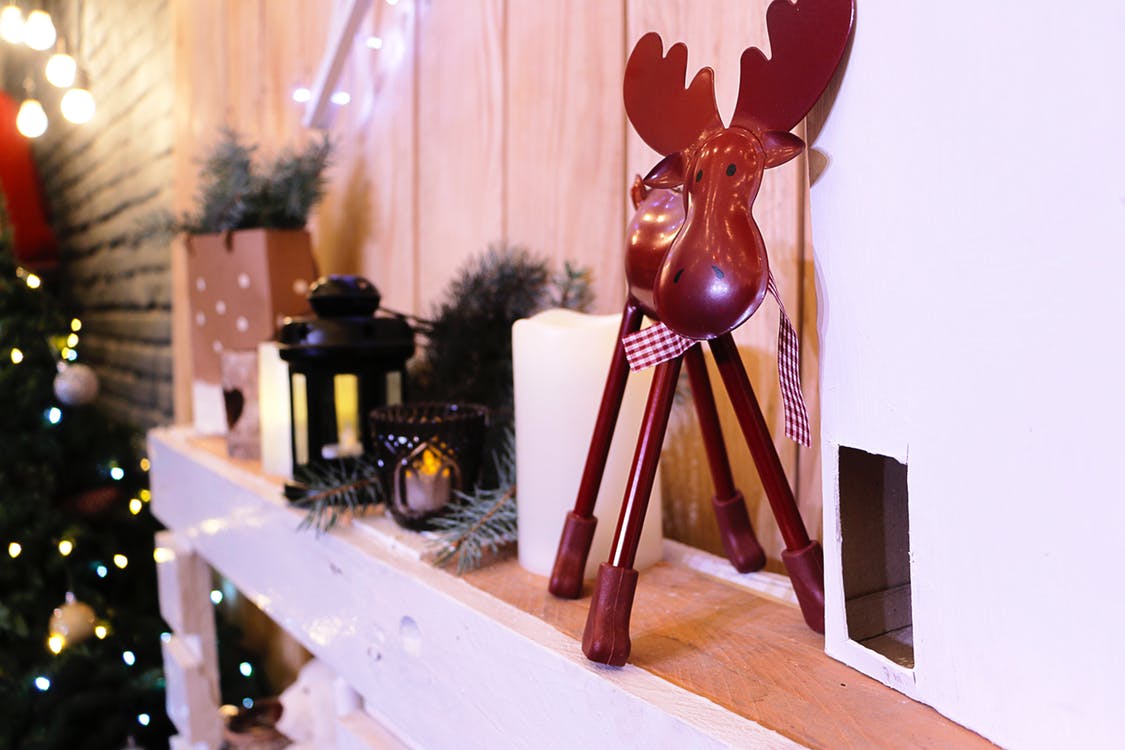 Easy and Fun Ways to Decorate Your Office This Christmas Sea...

Cool Christmas Ideas for People Who Like to Celebrate the Se...