The Common Foods Causing Damage to Your Brains

There is no doubt that the brain is one of the most important organs of the body, without which normal life wouldn’t be possible. It is responsible for regulating other organs and ensuring that they both work in harmony and also giving you the cognitive capabilities to make the normal decisions you need to keep life going on a daily basis. However, very little attention is ever given to the nourishment of the brain.

For most people, once the physical is taken care of, then nothing else needs to be done. And it is because of this that people have resorted to eating foods that may be good for the physical, but very bad for the brain. Here is a look at some of those foods you shouldn’t be eating if you want the best of health for your brain and to keep it working at its best.

There are concerns everywhere about the effects of fast foods in society today. They have been blamed for the increase in various types of cancer, obesity, and a horde of lifestyle diseases. Avoiding thing would be a good thing not just for the overall health, but also for brain health. Fast foods are a powerhouse of ingredients that are all bad for your brain health.

They contain lots of sodium, sugars, Tran’s fats, unsaturated fats, and all manner of fillers that aren’t healthy at all. Therefore, if you are keen on getting the most from your brain, you must put an end to fast foods, and consider eating healthy as well as playing games such as word finder and other games that will stimulate your mind.

There are also concerns all over the world and the kinds of negative effects they have brought to the population. Though they are convenient for a number of reasons, processed foods are real health stealers, but not just this, they will also go ahead and deprive you of the joy of getting the most out of your brains.

Saturated fats are okay for the body, but only in very little amounts. A diet rich in saturated fats can increase the likelihood of the brain to suffer from a condition known as brain plaque, which is always a precursor to Alzheimer’s. Intake of foods rich in saturated fats will also impair the brain's ability to learn and to form new memories in the long run, implying that as you age and continue to take such foods, you will probably have problems related to your memories. You will either forget things too fast, or you will be unable to remember things you should be easily remembering.

In as much as fructose is sugar, and sugars are necessary for good health, it should be noted that different types of sugars have different impacts on the brain, with fructose being considered amongst the list of bad sugars for the brain health. Several studies have led to the conclusion that high levels of sugars such as fructose have the ability to interfere with how the brain cells use and store the good sugars needed for energy in the body.

Remember, energy is always needed by the brain to process thoughts and to learn, and so these may be the very direct casualties of taking too much fructose. This is not to say that you should give up your intake of fruits high in fructose, but you should definitely avoid syrups and other processed products that might contain incredible amounts of processed sugars.

You have no reason, whatsoever, to eat any food whose lists of ingredients contain, “partially hydrogenated oils.” Hydrogenated oils are another name for trans fats, and as discussed earlier under fast foods, such must be avoided like a plaque. These fats won’t just increase your risks to conditions such as obesity and heart diseases, but also they are known to cause very serious brain damage. They also increase the levels of beta-amyloid which is associated with Alzheimer’s. A study published recently also found out that those who like to eat foods with partially hydrogenated oils also had lower cognitive abilities. Some of the foods in this category which you should avoid include processed foods, baked goods, and fried foods.

Some people will be disappointed to see tuna in this list, and will even doubt if they are safe with other seafood. Well, tuna is a very popular seafood, and one with a horde of health benefits. However, when it comes to brain health, it may not be among the top in the list. The reason is that amongst all the known seafood, it rates high in the levels of mercury. High levels of mercury in the bloodstream are known to hamper cognitive abilities and this is why tuna is in this list. But this should not discourage yours from other seafood such as mackerel, sardines, and salmon which have very low levels of mercury. While you eat such, also consider engaging in games such as word finder to help enhance your mental acuity.

When taken in moderation, alcohol is a good accompaniment to a great meal. However, excessive consumption of alcohol comes with very detrimental health effects, including serious effects on the brain. Too much consumption of alcohol is known to reduce the brain volume, disrupt the functions of neurotransmitters, and cause certain metabolic changes which will interfere with the normal functioning of the brain. Too much consumption of alcohol may lead to Vitamin B deficiency, and this may lead to a brain disorder known as Wernicke’s encephalopathy. This may result in severe brain damage, with potential effects being a disturbance in eyesight, unsteadiness, confusion, and loss of memory. 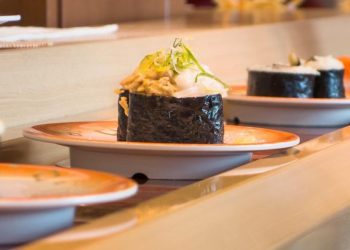 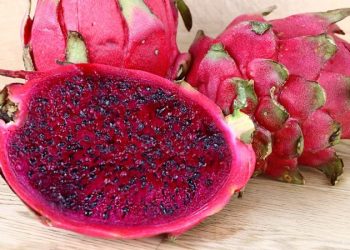 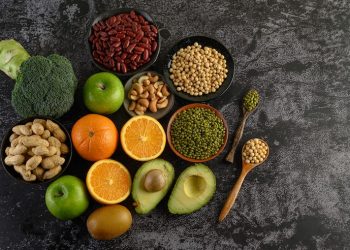 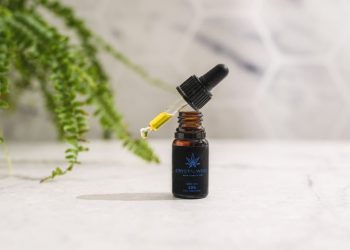