Virtual reality is a denial of reality. We need to open up the powers of imagination, which brings something useful to reality. Virtual reality can imprison people. – Hayoa Miyazaki

Ever since the designers and developers came up with the first pixel to the screen, the IT- industry became anxious to create an immersive world. Experts believe that, virtual reality is one of the biggest revolutions that have changed the concept of gaming applications and mobility across the globe. A way back before few years, the idea of 3D glasses appeared to be unfamiliar, but today things are not as before; VR has become mainstream and increasingly adopted by businesses to stand tall amongst competitors and win customers with the audio-visual impact.

Hollywood has been using the concept of VR from several decades but it didn’t create that buzz amongst the users. Today, with the changing trends, consumers do expect sci-fi and high-tech technological gadgets like oculus, video games and much more. Gaming industry today uses latest technologies based on VR and creates completely new experiences around the digital world. So, with the competitive nature of IT-market, the only way to create major impact on the game design is to offer something unique like an interactive user-experience that can be only enjoyed through the lens of VR headset. But, there are some bugs which VR game designers need to look upon like some users suffers from head-ache if the VR experience, last more than 20 minutes. This is actually the biggest challenge especially for game developers who want to addict their users for longer period of time.

VR in gaming: What it is for business?

Initially, VR was used for entertainment but today, it has expanded its wings in marketing, retail, military, education, healthcare and much more. Such wide coverage is helpful for both consumers and businesses both. For end-users, VR provides outlandish experience to all the edges of the globe with the different varieties in 3D gaming environment. Virtual Reality app Development Company needs to cope up with the pace to create immersively and augmented user-experience to stand tall amongst the crowd. Using VR technology, it provides:-

There is nothing more compared to VR games as it enables to create real experience; it’s video content, dense graphics and effects provides the feeling of presence.

With the VR, players can control and modify the game environment on their own which enables to achieve great user experience through all human senses

With the help of 360-degree immersive video and 3D animation, gaming characters like shooters, adventures and more came up in the enhanced way to entice users.

Impact on the brands :

Many brands embrace Virtual Reality, for instance, IKEA is one of the brands that enables their customers to virtually design their own kitchen around them. Jesper Brodin once said, the Virtual reality is developing quickly and in 5-10 years it will be integrated in the part of people’s lives and would enable to try various home furnishing solution before buying them. Companies like Google, Apple, Sony and Microsoft are working on designing special hardware for the use of virtual reality. VR can be applied in any industry like retail industry to create real-time, immersive shopping experience where customers are able to try the products just as in the real world and discover the future world of online shopping.

Using VR headset on the face makes you feel that you’re residing in the complete different world. If everyone in the game development business makes the use of VR technology, it would nullify unnecessary user interface elements and third-party cameras. In VR, cameras are placed behind the virtual character’s eyes, simulating the feeling of playing things by-self. If Oculus Rift proves to be popular and budget-friendly in the coming future then, there is no reason to expect that all future games will be developed with VR in mind.

Everything will appear larger :

As discussed, wearing VR headset can make you feel that you’re living  on just another planet; but the problem is world is built on the actual scale and if someone is playing for the first time, they may play fast and loose realistic perspectives. It is recommended to play VR games with disembodied camera and VR headset on and your natural sense strikes in, speaking with you that, you are about  4. ft tall than rest of the world. In near future, games will adapt VR headsets by taking real-world measurements, creating taller characters with realistically-modeled bodies.

The best thing about current game controller is that, you can create the best things by just moving the fingers on the button. But, it may cause a problems in VR games as human capabilities doesn’t gel up with a camera that rotates and moves like your head does naturally. Seeing the tall empires with just a move of finger and looking at the virtual world in a realistic way is always the best experience and creates mesmerized feelings.

Moreover, the player who uses virtual reality headset can only see virtualized elements, if they wish to communicate with other player, they need to do virtually which creates a social experience while gaming. The players who are involved in the VR based gaming can feel and witness to the events for what they are responsible as VR gives more tools to the players in their hands; this is never possible in flat-screen gaming. The simulation in the VR can help the players to look at the things from different angles and hence, they are able to experience something unrealistic which they may have never heard of even some years back.

VR technology provides the opportunity to create something very interesting and takes you to the world of imagination; this is only possible with the VR based mobile game app development.

Today, many VR gadgets are available that suit the diverse needs of audience; but still vendors are working on the improvements. They aim to come up with the gadgets that re lightweight, egronomic, mobile and best immersion into virtual world. The challenges still they face are:-

Pokemon  Go was the biggest hit when it comes to virtual reality mobile app development. It generated more than $850 million in total revenue and attracted half billion users’ world-wide. The game was the biggest hit as it boosted popularity because of its unique features, functionalities and technologies used. The best thing was, it was the free game and the player also do not have to buy any extra complimentary devices; It was like download the app and start playing. After Pokemon Go, many enterprise were attracted and thought to invest in virtual reality mobile apps.

Virtual Reality is an innovative and impactful technology that enables to accept from the real world and takes you to the world of imaginations. It drives the users crazy for its stress bursting and entertaining part while on the other end it is the effective tool for learning things more precisely and closely. As VR is the growing technology, many businesses are using its features in developing mobile apps and tablet apps to boost engagement and deliver the best customer experience. With the development of ARKit, Apple is all set to shake up the world with iOS 11 VR technology like never before. It is far beyond imagination about how the world will be like in coming years to come.

I’m Krunal Vyas, IT consultant at iQlance Solutions Pvt. Ltd, is one of the leading Website and Mobile Apps Development Company Based in Toronto & New York, I have helped more than 200+ clients to bring idea in to reality. I have attended many tech conferences as a company representative and frequently blogs about the search engine updates, technology roll-outs, sales & marketing tactics, etc. for more details visit our website : https://www.iqlance.com/ and Email us on : [email protected] 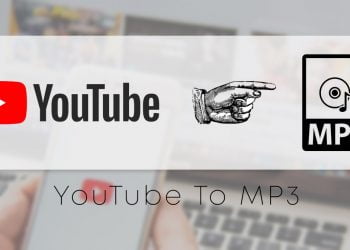 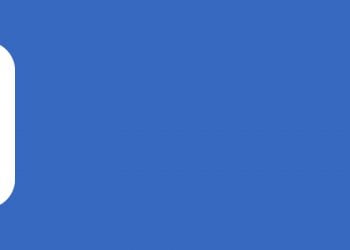 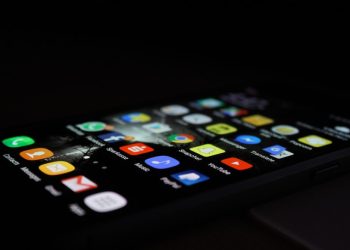 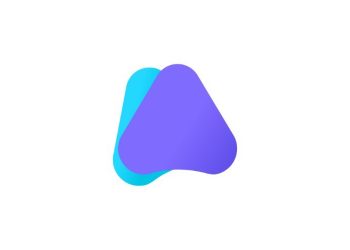