How To Fight An Aggravated Assault Charge: By Legal Experts

In case you are going to fight an aggravated assault case in court, you should know about the Aggravated Assault Georgia. Here, in this article, we will help you with the necessary details. For a start, we are covering what aggravated assault is.

What Is An Aggravated Assault Charge? 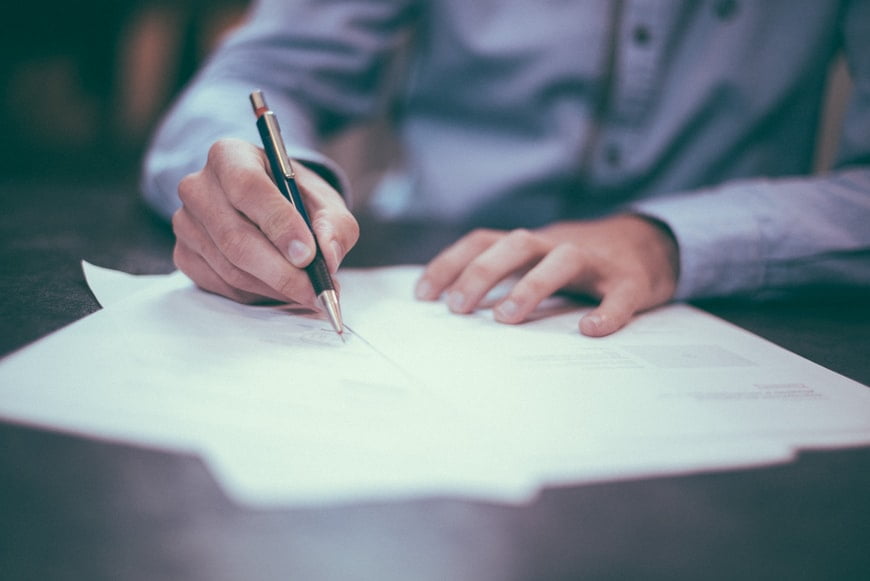 As per the UCR or Uniform Crime Reporting Program of the FBI, aggravated assault is basically an attack, which is unlawful on one another person for the purpose of imposing aggravated or severe bodily injury.

The UCR program has also defined that this particular type of assault usually involves the usage of a weapon by other means like producing great bodily harm or death. Attempted aggravated assault, which involves the display of or at least a threat to use a knife, gun, or any other kind of weapon, is included in this specific category of crime.

In case the assault is completed, it results in serious personal injury. If aggravated assault takes place together with larceny-theft, that particular offense falls under the robbery category. But, here in this article, we will only talk about aggravated assault. 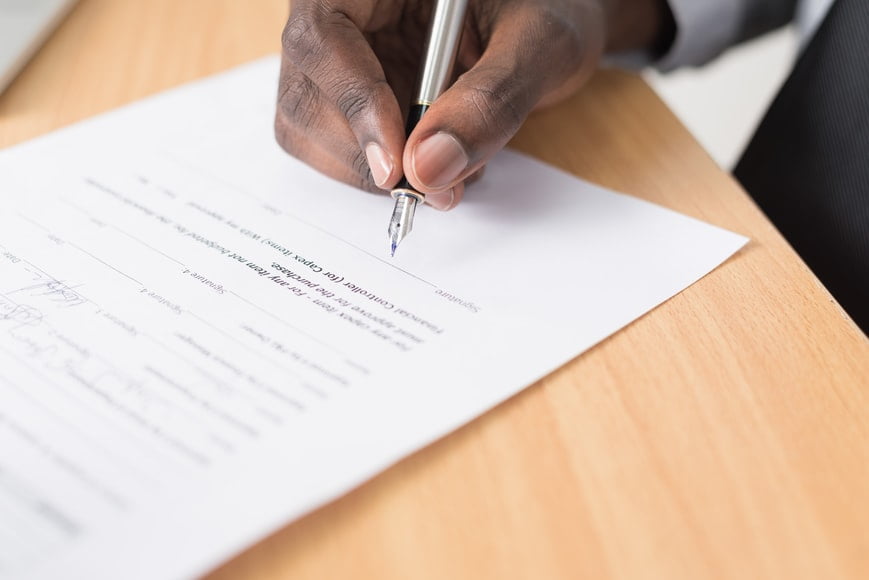 When you are fighting any aggravated assault charge, you have to be aware of the possible defenses, which are the most crucial for this type of case. Here they are.

Threat means a real perceived threat that includes a violent intention against you, and as self-defense, you have responded to the threat. However, the law offers you the relaxation of protecting yourself against violence made by others.

As per the law of Georgia, you can take action in order to protect your property. You might be thinking about what it is supposed to mean? Here is an example for your reference.

Suppose a burglar invades your home in order to remove your property. In this case, you are free to use force in order to stop this very criminal act. As per the law, such force, when reasonable, can absolutely be used in order to defend your property, for example, a car or home.

Here, you need to prove that your action was saving someone else from violence or a possible threat of violence. The law though does not offer you the same sort of relaxation on protecting others or acting a bit violently for others’ defense, the way it will treat your self-defense.

The whole scenario depends on the entire circumstances. The court will also look for the entire story before passing any verdict. An experienced attorney from the Philip Kim Law will be able to drive the Aggravated Assault Georgia case in the proper direction.

Apart from the defenses that we have mentioned in this article till now, there are several other practices, which will prove your innocence. An experienced Aggravated Assault Georgia lawyer will be able to figure out that.

Thus, it is always advised to contact a skilled, reputed, and experienced Aggravated Assault attorney for your case.

While concluding, we would like to offer you the basic difference between a normal assault and an aggravated assault. Always remember an aggravated assault is basically a felony, which might include the involvement of an assault committed with a weapon with the intention of committing a serious crime.