Online Gaming and Mobile Gaming expected to cross the $200 Billion mark by 2022. In recent years, smartphone penetration and data connectivity have created favourable grounds for the growth of this industry.

The rise of technological advancements has resulted in game developers and companies pulling out all stops to woo the most discerning gamer. It can be safely stated that there is a game for every known human personality in 2020.

Whether you like sports, or shooting, card games, adventure games, simulation games, or even educational games, the choice of successful games is endless. In this article, we look at the 7 most popular kinds of games, which are there in the world.

This list has been compiled according to the popularity of games, the number of active players, sales volumes, and ratings on different review platforms.

What is the attraction of playing Online Games on Computers and Mobile Devices?

Online games are very attractive from a player perspective. The quest, intrigue, ambition, and the desire to succeed helps us create an almost parallel universe. Many scientific and psychological studies point to the fact that online games are a makeshift world of fantasy for millions of individuals.

For example, you can be anything while playing an online game, or a mobile game. You can be a spy shooting down hundreds of enemies and terrorists. On the other hand, you can be a decorated footballer scoring the winning goal for your country in the World Cup.

We should remember that people spend hours playing such games. They do this as they feel a higher purpose than their normal everyday lives. This gives them the chance to be better at something, almost giving their life some meaning. There is n number of reasons, why online games are soaring in popularity.

The sheer entertainment value attached to online games and mobile games is also something, which cannot be underestimated. The storyline, script, stunning visuals, graphics, user interface, user experience, and other elements make for a highly engaging experience.

In the next section, we are going to look at the seven most popular kinds of games, and why they enjoy such a huge fan following.

These games are great fun as they chart a course of action that interweaves action and adventure. It is a thinking man’s game, where strategy formulations and planning are the real deal. Adventure games have the prolonging factor going for them. They are capable of keeping you engaged for a very long time.

Games like Clash of Clans enjoy millions of daily players because of the nature of the game. The game looks at building your own village, setting up defenses, fighting external threats, and forging partnerships with other players. If you are looking to play the game, here is the clash of clans hack.

One genre of games, which has come under the scanner is single-person games involving shooting and assignments. In recent years, many studies have shown a strong correlation between suspected and convicted shooters in the USA and the influence such games have had on their psyche.

However, the popularity of these games just keeps on increasing, especially in countries like India. PUBG, Call of Duty, and other games have revolutionized gaming in a way, which we had never imagined. Children are usually advised to refrain from playing these games.

Many people are turning to play online card games in recent years. This has been accelerated by the founding of several online gaming platforms, which help us play a wide variety of games, For example, you can play online poker, roulette, blackjack, etc. all online.

These kinds of games become more interesting as there is a possibility to earn as well. No matter whether you are an amateur player or a seasoned poker pro, you will find something that is sure to keep you hooked to these platforms.

Simulation games are online games, which help players create an alternative reality for themselves. It is a parallel world, where you are an actor and are involved in a different life altogether. It is all about imagining a life, which has absolutely no connection to your present.

Games of this kind are about setting up a new life, going about your daily chores, facing personal issues, overcoming professional challenges, etc. They are realistic, have a strong storyline, and draw incidents from real-life experiences in the game.

Fighting games were probably the first kinds of games, which made online and mobile gaming mainstream. In many ways, they were the original torchbearers for the online gaming industry. Games like Street Fighter and Tekken continue to be major crowd pullers even now.

Combat games are also highly paced, adventure-filled, and involve a lot of skill and fanfare. Gaming companies are also frequently organizing gaming competitions, where the prize money runs into millions of dollars. Combat games can never get old, no matter at what age you are playing them.

Like it or not, all of us have grown in the online gaming world with one very relatable and a ringing note from a game- ‘It’s all in the game!’ Sports-based games continue to grow in revenues, players, scale, and functionality.

Global events like the FIFA World Cup, Formula One, and others also push the excitement levels during major tournaments. These games have in addition to the combat games, built the foundation of the online gaming industry, as we know it today. The best part- they are not showing any signs of slowing down.

No matter what kind of a gamer you are, you are going to find your game! Even though online games have come under the scanner by health and governmental authorities, gaming lobbies and revenues from the industry are too great to bypass for any country or region.

In this article, we looked at the top six kinds of online or mobile games, which you can play and be entertained. Can you tell us about your most favourite game of all time? Drop your answers in the comments section below. 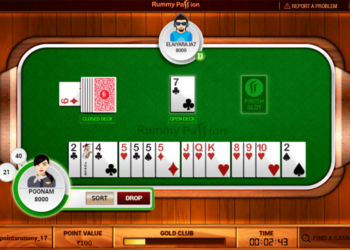 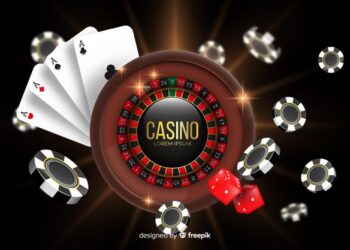 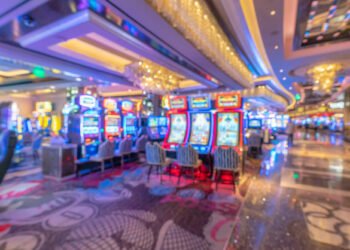 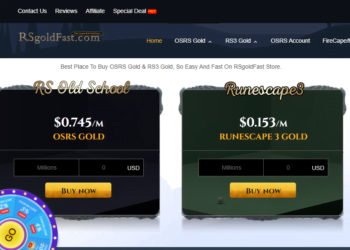 How Beginners Can Succeed In The Highly Engaging And Excitin... 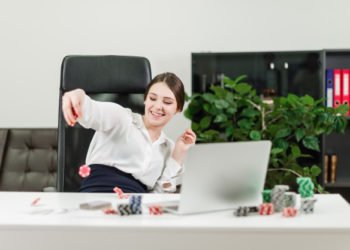 5 Best Indoor Games To Play With Friends And Family Members 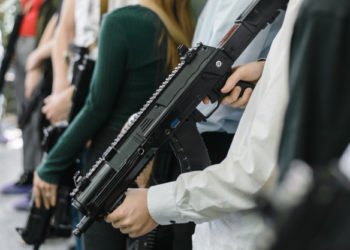 Take Down Family And Friends In A Fun And Exciting Way Via L...