What number is spelled in alphabetical order? Is this something that you have been searching for? If yes, then you are going to find this article helpful.

Not a lot of people pay attention to the alphabet of the numbers. And when I say that, I mean to talk about the alphabetical arrangement of the spelling of the numbers. But if you are someone who likes to have the knowledge about the weirdest and the most fascinating things, then you have a friend in me.

Alphabetical Order: What Is That?

Since our childhood, we have been taught that there are twenty-six (26) letters in the English alphabet. The first letter, as we all know, is ‘A’, and the last letter is ‘Z.’

When the letters on a particular word are arranged in the order of the placement of the alphabet, they are said to follow the alphabetical order.

Here is the list of the English alphabet and their positions:

This means that A is 1, B is 2, C is 3, and it goes on till Z, which is 26. So if there is a word that follows the sequence in its spelling, the word is said to be spelled alphabetically.

Scroll down to learn the answer…

Now, coming to the interesting part that you all have been waiting for— what number is spelled in alphabetical order?

When you come to think of it, the answer might seem very easy to know, but that is not the case. After a lot of time scratching your head and trying to figure out what is the only number that is spelled alphabetically, you lose hope. After all, it is impossible to go through literally innumerable numbers.

Well, that is where I come to your help!

The only number that is spelt alphabetically in order is forty or 40. How? Well, take a look at the alphabet!

The spelling of the number 40 is 'forty.' Now, let us break that down a bit. It is F, O, R, T, and Y. If we think about the position or sequence of the alphabet of the word 'forty', it becomes something like this:

Hence, the letters in the spelling of the word 'forty' follow the sequential alphabetical order with the letters placed chronologically 6, 15, 18, 20, and 25.

Bonus: What Number Is Spelled In Reverse Order?

Now that you have found the answer that you were looking for, you might want to know what is the number that is spelled in reverse order. A reverse order is when the order of the alphabet is followed backwards.

So, if 40 or forty is the one number that follows the sequence of the alphabetical order, what is the number that is spelled in reverse order? The answer is with me!

The only number in the numerical system that follows the reverse order is 'one' or 1. Let me now break that down for you!

The spelling of the number 1 is 'one.' Now, as always, let us break that down for some time. The spelling is O, N, and E. So, if we take a look at the placement of the alphabets, it goes like this:

This means that the letters from this word follow a descending or backward order. In other words, they are following a reverse order.

1. What Word Is The Longest When Spelled In Alphabetical Order?

The longest word that has letters which are placed alphabetically and follow the alphabetical sequence or order is Aegilops. It is a kind of American plant that is found in North America and Eurasia.

2. What Alphabet Does Not Appear In Any Number?

The only number that is spelled alphabetically is the number Forty (40). In this word, when spelled out, the alphabets are placed in their sequential order. The sequence is F (6), O (15), R (18), T (20), and Y (25). Hence, they fall in place.
In case you were searching for the answer to "what number is spelled in alphabetical order," I really hope that this blog has been of sufficient help to you. If there are any other ways in which I can help you, please let me know by writing in the comment section below!

Ankita Tripathy loves to write about food and the Hallyu Wave in particular. During her free time, she enjoys looking at the sky or reading books while sipping a cup of hot coffee. Her favourite niches are food, music, lifestyle, travel, and Korean Pop music and drama. 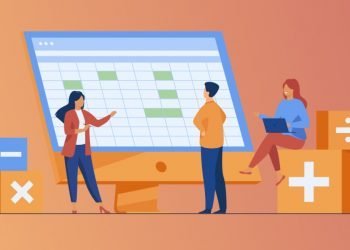 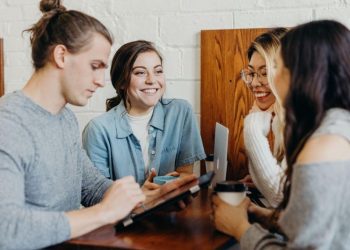 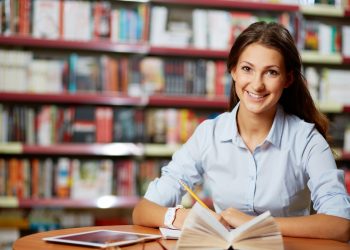 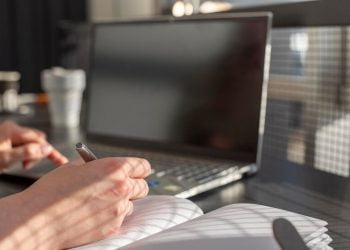