Rust is the enemy of anything metallic and, therefore, the enemy of many people. Whether you’re a farmer with a large metal silo, a handyman whose tools have been left in moisture, or simply have a bike that is starting to show its age. Rust is likely to be an issue.

The good news is that you can remove the rust and then recoat the metal to protect it against future attacks. You simply need to know-how.

Iron rusting is common. Hundreds of reasons are linked with rusting. The weather and the waters are the main culprits. But how to protect your pipe from rusting. You can apply a water protective layer to the iron items. Hence even, you can revive the rusted iron items. How to do it?

Check out the six incredible easy remedies for your rusted iron items. 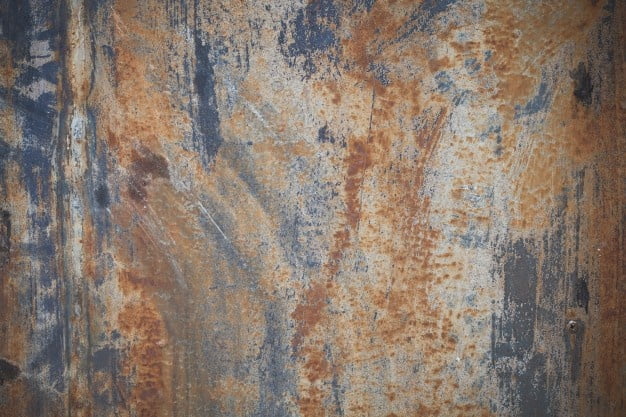 Rust is a chemical reaction that occurs when metal, oxygen, and water mix. Unfortunately, they are often found in the same place. When these three elements mix together, the metal oxidizes.

It starts by turning a red-brown color. Over time the reaction will cause the metal to corrode and holes to develop. At this stage, you will need to remove the rust and repair the holes, usually by welding metal plates into position.

However, if you catch it earlier, you can treat the rust and coat it. Of course, it’s best to prevent the rust from taking hold in the first place!

One of the most effective ways to remove rust from metal is to blast it off. We’re not talking about dynamite. Instead, particles are propelled at the metal at high speed, literally pushing the rust off the surface. It can be described as an abrasive cleaner, but it doesn’t require the use of any chemicals.

Once the rust has been blasted off, you can repair any damage and coat the metal to protect it from future attacks.

If you’re dealing with a smaller item or it’s difficult to take the item to a blast chamber, then you can try using steel wool and a lot of elbow grease. 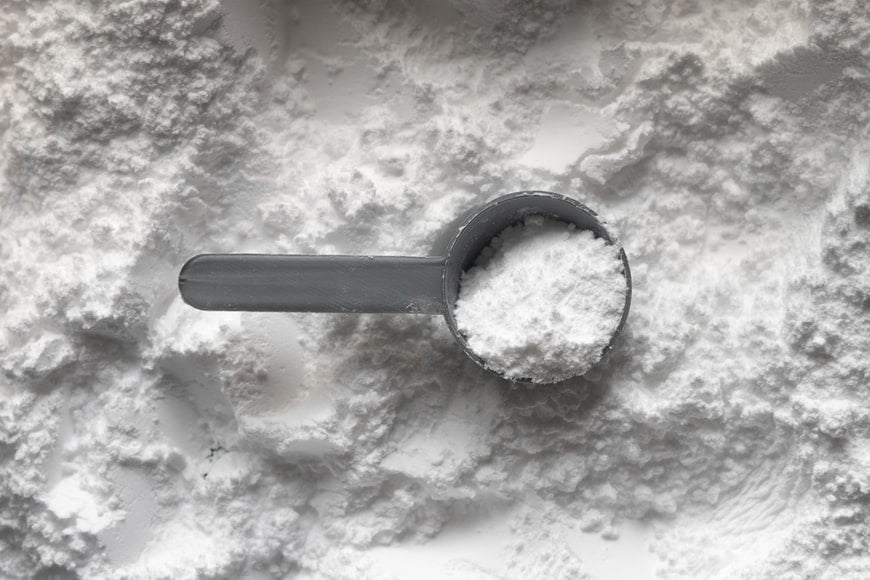 Baking soda has a huge variety of uses, from unclogging drains to removing rust. All you have to do is mix the baking soda with a bit of water to make a paste. Then, apply the paste to the rusted surface and make sure it sticks.

You can then leave the paste for at least 15 minutes before scrubbing the area with wire wool. This is likely to need repeated several times but is surprisingly effective.

Lemon juice is another natural substance that is effective at removing rust. Simply sprinkle a little salt on the rusted area and add some lemon juice. You can mix the lemon juice with white vinegar to strengthen the concoction.

Leave it for a few minutes, then wipe off and rinse the area to ensure all the salt and juicer traces are gone.

Sandpaper is abrasive and very effective at removing rust. You simply need to rub it up and down against the rust. It’s a good idea to start with harsher sandpaper and move to a softer one.

This minimizes the marks on the metal while removing the rust. But for gravy rusted surfaces, sandpapers are not very effective solutions. You only can rub the sandpaper on the lightly rusted surface and remove the rust from the iron items.

If you like to revive your rusted iron items, these steps are easy to adopt. But precautions are the best way. So before using the iron-made items, apply an iron protective layer on the iron. Weather protections are the foremost things that give your rust protection.

The water of the environment reacts with the iron particles and causes rust. Hence it is best to apply a protective layer on the iron items. And protect the area from exposed oxygen and moisture of the air.

Arnab is the ONB publisher. He is very much passionate about social media. His special interests are in current affairs, business, lifestyle, health, food, fitness, etc. If you want to read refulgent blogs so please follow Online News Buzz. 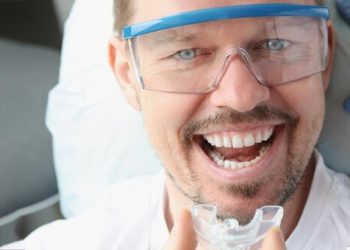 Need a Break From Work? Consider These Activities 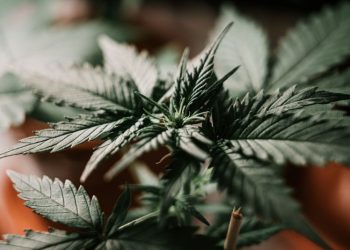 How To Get Best Anxiety Relief With CBD Products 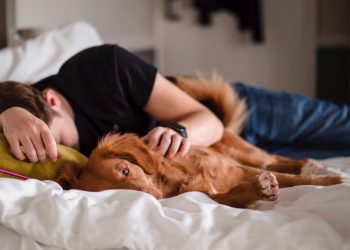 9 Incredible Health Benefits of Sleeping With Your Dog