Do you casually grab popular drugs designed to alleviate minor symptoms like nausea, heartburn, and headaches? If so, you may want to reconsider. Common drugs you can purchase without a prescription seem harmless and may even work well, but many have a dark side that remains unknown for years.

Over-the-counter drugs are frequently recalled for unsafe side effects : 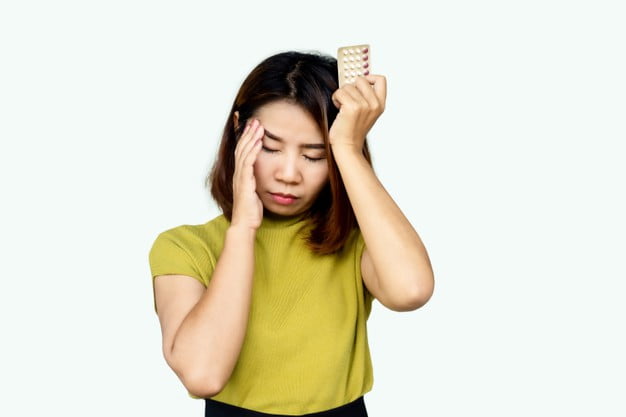 Drugs are recalled at an alarming rate across the world. It’s not uncommon for tens of thousands of drugs to be recalled within a 30-month period. For instance, between June 20, 2012, and December 31, 2014, the FDA issued recalls for 21,120 products.

Many of the recalled drugs were over-the-counter (OTC), which most people believe are safer than prescription drugs. The frequency of OTC recalls shows the truth isn’t that simple.

Over-the-counter drugs can be equally dangerous: 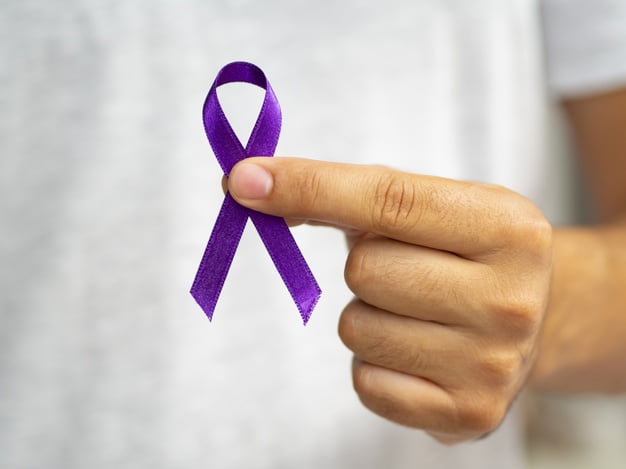 As long as drugs have existed, people have been reporting adverse reactions that get labeled as ‘side effects’ and are generally accepted as a trade-off for relief. Worse, many OTC drugs have been found to cause severe problems, including cancer. For example, many people took the popular heartburn drug Zantac (ranitidine) for years before developing cancer of the stomach, liver, pancreas, bladder, or kidneys.

Zantac is made of the generic drug called ranitidine – a substance that breaks down into N-nitrosodimethylamine (NDMA), which is classified as a probable human carcinogen.

When the dangers of Zantac were first discovered, it was reported that some ranitidine products had simply been ‘contaminated’ with (NDMA). To alleviate worries, the FDA published a report demonstrating low levels of NDMA in ranitidine products, leading people to believe Zantac was still safe. Nothing was farther from the truth.

What the public didn’t know, and what the FDA failed to disclose, was that detecting low levels of NDMA in a lab test doesn’t matter; contamination was never the problem. Ranitidine literally metabolizes into NDMA. In other words, by the time the body is done processing Zantac, NDMA levels have increased exponentially into an amount high enough to cause cancer over a short period of time.

While Some drug stores removed all ranitidine products from the shelves, some manufacturers were slow to perform voluntary recalls. Despite the overwhelming link to cancer, the FDA never issued a mandatory recall. Although, the FDA did ask manufacturers to issue voluntary recalls. However, even when the FDA admitted that NDMA levels increase from heat exposure while in storage, they failed to acknowledge the extreme heat that occurs inside the human body during metabolization.

Advising voluntary recalls is not enough to protect the average consumer searching for heartburn relief.

If the FDA never issued a mandatory recall for a drug known to metabolize into a probable human carcinogen, imagine how many other dangerous OTC drugs are still on the shelves. It’s risky taking any OTC drug, even popular brands.

OTC drugs have a devastating history:

OT drugs don’t have a good history. Another, scarier OTC drug called thalidomide was recommended to pregnant women beginning in the late 1950s to prevent morning sickness. Although this drug was perceived as harmless, it caused miscarriages and major birth defects by interrupting organ and limb growth. Pregnant women just wanted relief from nausea and as a ‘side effect,’ their babies were born with malformed and twisted limbs, among other birth defects.

Now, more than 40 years later, scientists have finally discovered why thalidomide caused birth defects. It took scientists 40 years to discover that the drug interferes with proteins that control the expression of specific genes, including the gene responsible for limb development. The effects of limb malformation were obvious, but it took scientists multiple decades to pinpoint the exact effects of this drug.

Drug manufacturers don’t know the full range of effects an OTC drug will have:

Err on the side of caution:

Save risk-taking for your business. It’s better to err on the side of caution and avoid taking all OTC drugs if possible. Or, at least minimize the number of drugs you take and limit your choices to what gives you the relief you can’t live without.

Treatments For Quickly Repairing A Cracked Or Broken Tooth

Top Tips To Help You Shrink Your Bunions Naturally