How Does the New Tax Code Affect Me? Your Guide to Filing in 2019

In 2018 after Donald Trump was elected President of the United States, the U.S. Congress voted in one of the biggest tax overhauls the country has seen in 30 years.

What does that mean for the normal, everyday people like yourself who wake up, clock in, work, and clock out?

To better prepare yourself for either your refund or your tax bill, you need to know what the new tax bill means exactly.

Read on to find out what you need to know before you file your 2018 taxes.

So if you were in a particular bracket last year, you’re in the same one this year (unless you made more or less money that moved you from one bracket to another).

The new tax code did change the income tax rates for the brackets. So the tax law lowered the tax rates but kept the same tax brackets.

These brackets and rates will remain the same under the new tax law until 2026. At this point, the tax laws are subject for review and change.

What Are the Brackets:

The income tax rates went down for each bracket as seen below.

Interestingly enough, just because of inflation most people’s incomes will inflate by 2025 when the new tax law becomes the old tax law. This ultimately means more people will be subject to the highest bracket than under the previous tax rate.

Now that you know where you stand in the tax brackets, you may wonder how deductions have changed.

There’s good news in the area of deductions. Basically, under the new tax code, deductions double.

If you’re wondering if you should itemize your deductions or file with the standard deduction like most Americans do, you can use an interactive calculator here to determine the best course for you.

Once again, you need to keep in mind that these standard deductions are subject to change in 2026 when the new tax plan expires.

A few other small changes in deductions may affect you.

If you’re paying alimony, you may no longer deduct it, but the person receiving alimony may.

In the past, only senior citizens could deduct up to 10 percent, but now thanks to the new tax code, this deduction applies to everyone filing taxes.

If you have a large family with many children, you need to be aware the new tax plan eliminates personal exemptions. The previous tax code allowed filers to subtract $4,150 for each person claimed. The new tax plan does not allow this.

Also, the new tax code doubles the estate tax exemption to $11.2 million for singles and $22.4 million for couples.

The new tax code also affects the 529 savings account. In the past, the 529 could only be used for higher education tuition.

But now under the new tax law, people can use funds in their 529 savings account for more than just college. They can use up to $10,000 a year for private or religious K-12 schools or even certain educational expenses for homeschooled students.

You may have been among the masses that did a double fist pump upon hearing how, under the new tax code, 80% are expected to pay fewer taxes.

You need to understand, however, you may not see this change in your actual taxes when you file.

The new tax code changed the withholding tables, so instead of you paying less tax upon filing, you may have had higher paychecks throughout 2018.

You probably didn’t even notice. You may have had maybe $20 a paycheck more or even up to $50.

If you did not adjust your withholding in 2018, your refund will most likely be less than what you expect or received in the past.

If you’re among those who find yourself with a smaller refund check or having to even pay taxes, you can remedy the problem in 2020 by talking to your human resources person and filling out a new W-4 form.

When you fill out your new W-4 form, pay attention to line 5, which references your allowances. Your number of allowances tells the employer how much in taxes to take out.

Under the new tax code, the child tax credit has doubled.

Remember, a child qualifies for this credit if he or she is a dependent under 17 years old.

Your qualifications for this credit have changed as well.

You need to note this is a tax credit and not a deduction, which means it applies directly to your tax bill. A tax deduction changes how much of your income is subject to income tax.

If you owe nothing, then you will receive a refund. In the past when the CTC brought your tax liability below zero, you received nothing. Now you receive the remaining amount of the credit up to $1,400 per child.

A non-refundable credit of $500 now exists for each non-child dependent as well. So even as you’re paying for junior’s tuition at NYU, you can receive a $500 credit for him as well. He’s not a child, but he is dependent.

Show Me the Money:

We all want more money. You may find yourself a little disappointed after filing in 2019 for your 2018 taxes. If you’re among those who find yourself with a smaller refund check or even with a tax bill, research what you did differently.

Perhaps you need to withhold more from your paycheck or even set some aside for the dark day known as April 15.

To see more news about finance, tax code, and to learn ways to help you have more cash in your pocket, check out our finance news for helpful stories. 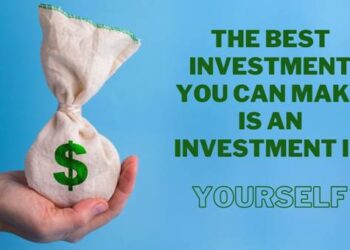 The Best Investment Quotes to Improve Your Finances 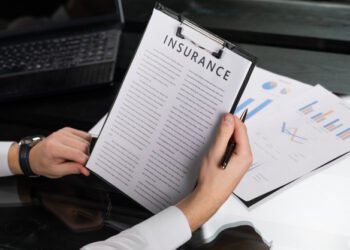 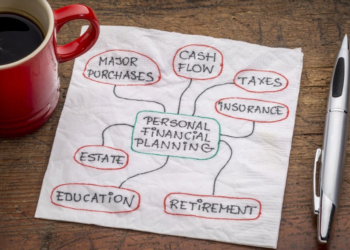 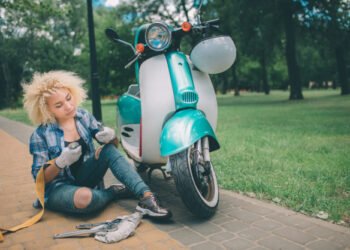 Did you know the Impact Of IDV On Your Bike Insurance? 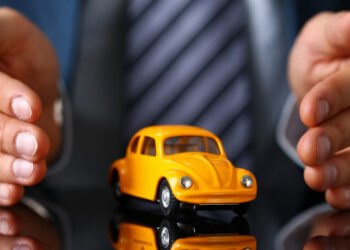 How To Avoid Ending Up With a Fake Motor Insurance Plan?