Malpractice Confirmed as Third Leading Cause of Death

It’s easy to assume that doctors and nurses are infallible but, sadly, medical malpractice continues to occur relatively frequently. Around $3.5 billion is paid in medical malpractice payments every year, which highlights just how many people are affected by negligence or improper conduct. While many people recover from an incident of malpractice, a significant number don’t. In fact, surgical errors have been cited as the third leading cause of death in the U.S.

What is Medical Malpractice?

Malpractice occurs when a medical practitioner acts negligently. This can be because of a positive act, such as performing surgery on the wrong limb, for example, or because of an omission, such as failing to run diagnostic tests.

However, to be legally defined as malpractice, the medical professional’s conduct must fall below the accepted standard of practice in the medical community. In addition to this, it must cause patient injury or death.

If a doctor makes a mistake but it doesn’t cause you any harm or have any negative consequences, for example, it’s unlikely to be considered malpractice. However, if the error causes a delay in diagnosis which lessens your chance of survival, their doctor’s conduct or omission may constitute malpractice.

A key issue here is causation. You will need to show that the medical professional’s negligence caused the harm you suffered, rather than the two situations occurring simultaneously or in close proximity to one another. To learn more about proving malpractice, take a look at this Baltimore medical malpractice lawyers article.

What Are the Consequences of Medical Malpractice?

If a professional has committed malpractice, they could have their license revoked and they may also face criminal charges. However, some medical practitioners are able to retain their license and their post, even when they have committed malpractice. Often, the nature, seriousness, and consequences of their negligence will determine what the outcome is for the professional.

For patients, however, the consequences of medical malpractice can be far more severe. Patients may undergo unnecessary surgery due to malpractice, for example, they could be given the wrong medication, receive a delayed or incorrect diagnosis, or suffer life-long physical issues due to a practitioner’s negligence. In the most serious cases, patients will lose their life because of medical malpractice.

Have You Been a Victim of Malpractice? 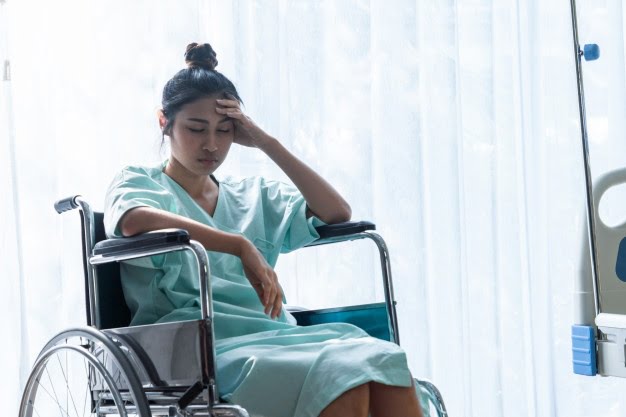 If you believe that a clinician’s conduct equates to malpractice, there is the action you can take. In addition to making a complaint and reporting their actions or omissions to the relevant licensing board, you can also make a claim for financial compensation.

Although monetary compensation won’t reverse the harm, it can help to ensure that you don’t suffer financially because of the situation you find yourself in. Additionally, medical malpractice compensation can also reflect the pain and suffering you’ve experienced.

Making a successful medical malpractice claim can be complex, so you might find it beneficial to access legal advice. With assistance from experienced malpractice attorneys, for example, you can find out if you’re eligible to take action and, if so, begin making your claim for compensation. 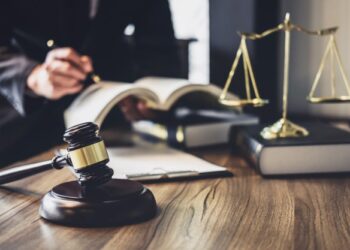 How Can Startups In Dubai Choose The Best Law Firm? 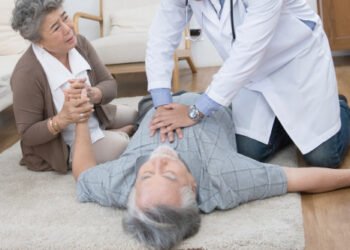 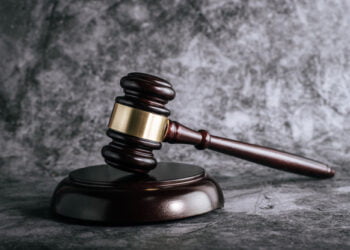 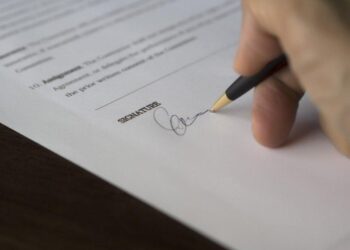 Obtaining Lasting Power of Attorney In a COVID-19 World 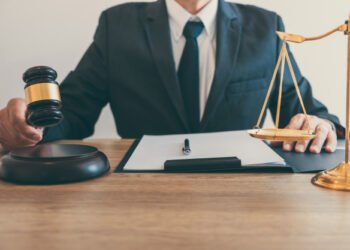 Top 5 Mistakes To Avoid When Pursuing A Criminal Case