What makes Agra more than the land of Taj

Home to one of the Seven Wonders of the World, Agra is a major crowd puller. Tourists from different corners of the world come down to admire this gorgeous monument of love every single day. However, there is more to Agra than just the Taj Mahal. The quaint city on the banks of the River Yamuna was the pride of the Mughal Empire. It still has remnants of the Mughal culture left behind by them centuries ago. The beautiful blend of the rich culture, history, and modernity thriving together make Agra one of the most sought after destinations in all of India.

Here’s my little guide to exploring the city of Agra, and for real this time. A convenient car rental in Delhi can help tick all these places off that are scattered in the city. 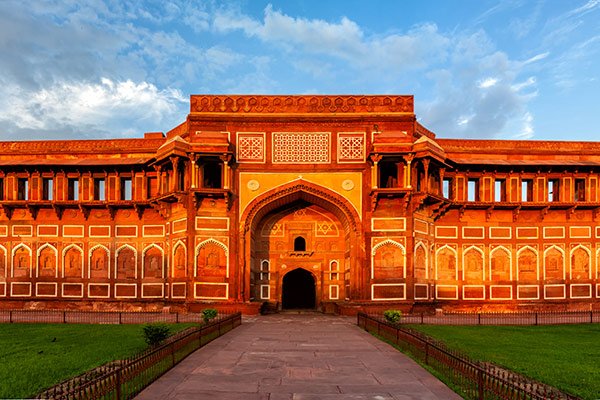 A UNESCO World Heritage Site, Agra Fort is one of the most celebrated forts in India. Having witnessed countless attacks and sieges, the fort today stands as a symbol of India’s well-traced history. The fort has a unique design from the resplendent mix of Hindu and Islamic architecture. It is widely believed that the construction of Agra Fort was started by emperor Akbar and completed under the reign of Shah Jahan. It is believed that emperor Shah Jahan died here. The fort still has many tales to whisper to its visitors and some of the most astonishing entrances such as the Delhi and Lahore Gate to greet the tourists with. 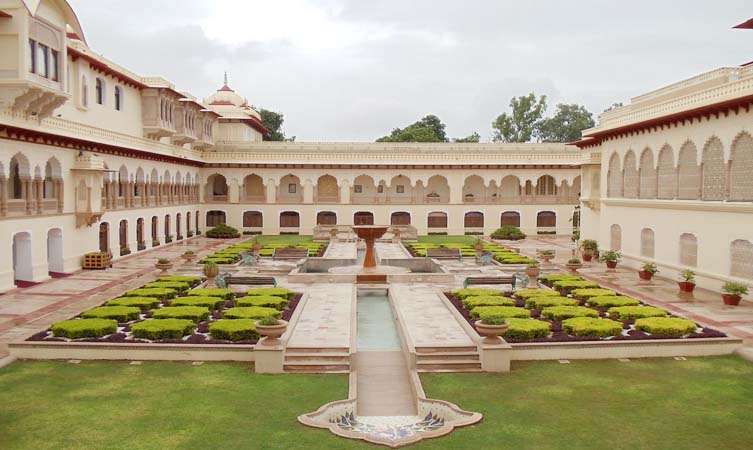 One of the other beautiful legacies left behind by the Mughals has to be Ram Bagh. It is the oldest Mughal Garden in India built by emperor Babar. This Persian-styled garden with its neatly manicured rows of flowers is a must-visit. This is a great little corner in the city of Agra to trace the Islamic Persian influence the Mughals brought along with them when they settled in India. Compared to its earlier glory, unfortunately, the condition of the Rambagh gardens changed for the worse. However, if you are anything like me, then this place is great for history buffs.

In addition to some of the irreplaceable monuments, the Mughals also left India with a whole bunch of delicacies that are the life and soul of the country. A must-have delicacy of Agra is the called Agra Petha. It is made of sugar and ash gourd. After a long tiring day of sightseeing, Agra Petha serves as the perfect delicacy to end the day with.

How to reach Agra

Agra is well connected by rail, air, and road.

There are four major railway stations in Agra, the most common being Agra Fort and Agra Cantt. These stations are well connected to major cities, especially other tourist places nearby such as Delhi, Jaipur, Varanasi, etc. Taj express and Shatabdi are two of the fastest trains on this route, establishing great connectivity with the national capital.

The nearest airport is Kheria Airport which is around 8km from the city center. But the problem with Agra’s airport is that it has direct flights only to Gwalior and Khajuraho. Hence, the major international airports near Agra are in Delhi (4hrs), Jaipur (3 hours), and Lucknow (7hrs).

Agra is situated on the Golden Triangle of the Tourist Circuit. It is connected to Delhi via NH2. The Taj Expressway is one of the best roads in the country and connects Agra to Delhi via Greater Noida. One can easily drive down or book a convenient Delhi to Agra cab to cover the distance in under 3 hours. I like to book a cab, roll down my windows, and enjoy a super comfortable road trip on the Yamuna Expressway. 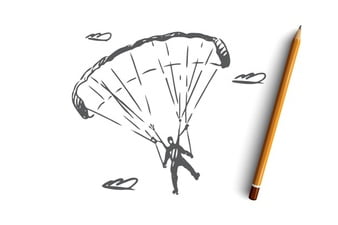 5 Things To Know About Skydiving Safety 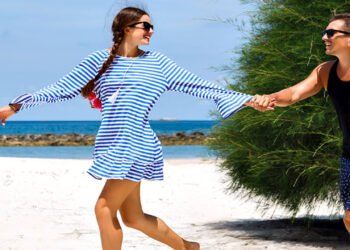 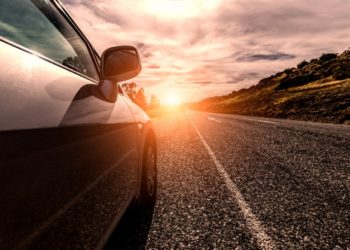 Road Tripping To Manali With Savaari 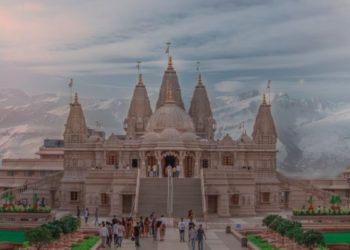 Heading Abroad during year: 5 Tips to Make the Most of Your ...