Did You Know Marijuana Can Cure These 5 Medical Conditions?

You’ve probably heard how people are using medical marijuana as a natural painkiller. More and more states are legalizing marijuana as people are turning to this plant for a natural way to alleviate their ailments. It’s no wonder then why so many are turning to legal medical dispensaries like the People’s OC for a cure. But did you know that marijuana can help with a number of other medical issues too?

With medical issues, we don’t mean things like flu or allergies that we take as a part of life. No, marijuana can help cure diseases that are much more tenacious and dangerous. In some cases, medical marijuana has proven to be ahead of the pharmaceutical industry.

In this article, we’ll list some of the medical conditions marijuana can help alleviate according to numerous studies and research.

Even though it might strange, the active components of marijuana known as cannabinoids have proven to prevent tumor growth and eliminate developed cancer cells. Studies have shown that this component can turn off the gene in our body that is responsible for spreading cancer to other cells and organs. Furthermore, cannabinoid does not cause the psychoactive effects of marijuana is known for.

There are studies currently examining the effects of marijuana on various forms of cancer including melanoma and brain cancer as well as other forms of cancer that don’t respond well to medical treatments or any conventional methods like chemotherapy or radiotherapy.

Another highly successful research proved that marijuana can act as an anticonvulsant and can, therefore, be used to treat epilepsy in children. Numerous studies have exhibited empirical evidence that marijuana is highly effective in preventing seizures related to epilepsy.

Marijuana can prevent the seizures by stimulating neuro-excitation which means that it keeps the synapses and neurons from getting too excited which leads to the seizure. Numerous patients have reported that even without prescription pills they can prevent seizures by using medical marijuana.

Cannabidiol has also shown amazing results in treating the symptoms similar to multiple sclerosis. Cannabidiol does this by preventing your immune cells from attacking the insulating nerve cell covers in your spinal cord. The experiment was a huge success in mice who had a condition similar to Multiple Sclerosis that paralyzed their limbs. They responded to the Cannabidiol treatments well, having regained movement and control of the affected limbs.

However, the test was a success in mice with milder symptoms, as the inflammation had not yet fully progressed to the spinal cord. However, the test still proves that cannabis can slow down the development of the disease or even fully reverse it. However, the key to a successful treatment is an early diagnosis, as cannabis cannot cure muscles that have already been severely damaged.

In a study published by the Journal of Alzheimer’s Disease, THC has proven to be effective in slowing down the development of this condition. THC hinders the development of beta-amyloid that affects the cognitive abilities of Alzheimer’s patients. The same research found that THC could significantly lower the levels of beta-amyloid and help patients think more sharply.

ADHD is a condition that typically affects children but can be found in adults as well. ADHD is caused by the brain’s decreased ability to minimize sensory input. Studies have shown that marijuana regulates dopamine and can treat ADHD by lowering the number of stimuli the brain has to deal with.

Marijuana also has the same effects as the drug Ritalin but without all the side effects of this drug. This drug has led to many deaths due to heart failure and high fever. Using marijuana eliminates the risks but has the same benefits. 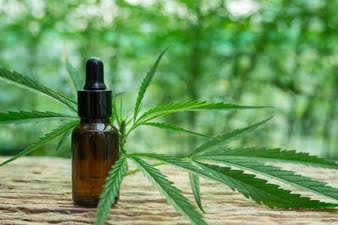 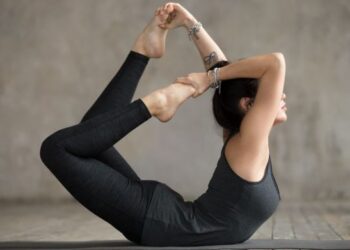 Why Does Stretching Feel Good? 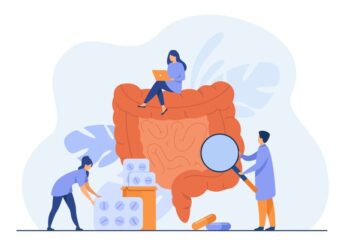 What Is Internal Medicine And Why It Is Important In The Cli... 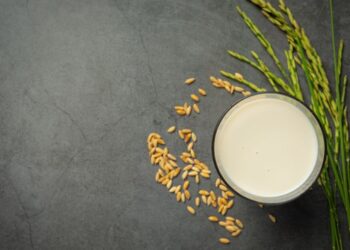 The Truth About Calcium In Water And Whether It Is Good For ... 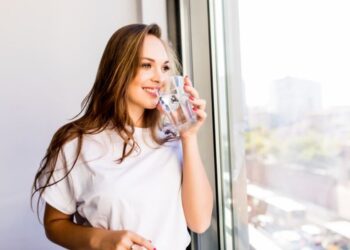 How Drinking Water Regularly Can Help To Prevent Kidney Prob...