7 Features Of A Good VPN You Should Know Before Buying

With the advancements in digital technologies, experts have updated VPNs and their usage. Today there are special VPNs for iPhones and Android-based devices. Their functions are all the same. However, Android-based VPNs such as VPN apps are smarter.

These VPN apps can be used on computers as well. They establish connections only during the right time smartly. This helps to save processing time and power. The Clear VPN app is one of the leading VPN apps. It works on Dynamic Flow technology.

The VPNs are evaluated based on their features and capability to provide protection. It is essential to learn about these special features before buying a VPN. Here are some of the best features of VPN.

Here the traffic comes from two different places in two different packets. But both their data go through the same tunnel. This simply means that it provides double protection. With this technology, the VPN is able to send twice the normal encrypted data. This is highly beneficial because, if one packet is blocked, the data is protected by the other. 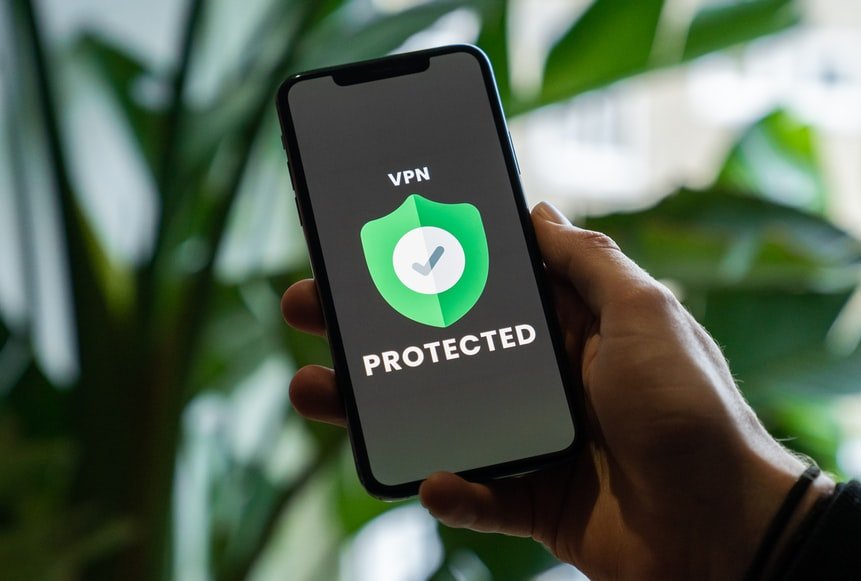 The kill switch is installed to interrupt the net connectivity. This feature cuts the user from the network as soon as the VPN stops working.

The VPN masks the users by creating encrypted data in a tunnel. This tunnel is created between the VPN server and the user device. The user then takes the ID of the server rather than his true ID. Therefore, he appears to be in a different place.

A good VPN provider will have a huge coverage by placing his servers in a wide range of countries.

All VPNs offer software for PC. The real challenge is in mobile support. This is because mobile VPNs have an extra burden of keeping the devices safe from public Wi-Fi. A good VPN provider supports devices on all platforms. That is, he serves windows, android, Linux. iOS, blackberry, and other platforms. He has his hands on developing VPN for every operating System based on its requirements.

DNS means Domain Name System. It turns the address of the site typed in by the user into the IP address. For instance, if the user types in www.XYZ.com, it converts it as 192.34.56.89. The latter is the IP address. This translation is usually performed through Internet Service Providers.

A good VPN takes over the DNS translation process when it is turned ON. The VPN provider should own his own anonymous DNS to preserve user privacy.

A good VPN provider does not store the browsing activities of its users. He should follow the “no log” policy. Usually, the VPN providers mention their log policies in their terms and conditions. Read it thoroughly before agreeing on their terms. Also, check out extensive reviews that evaluate VPNs in this regard. 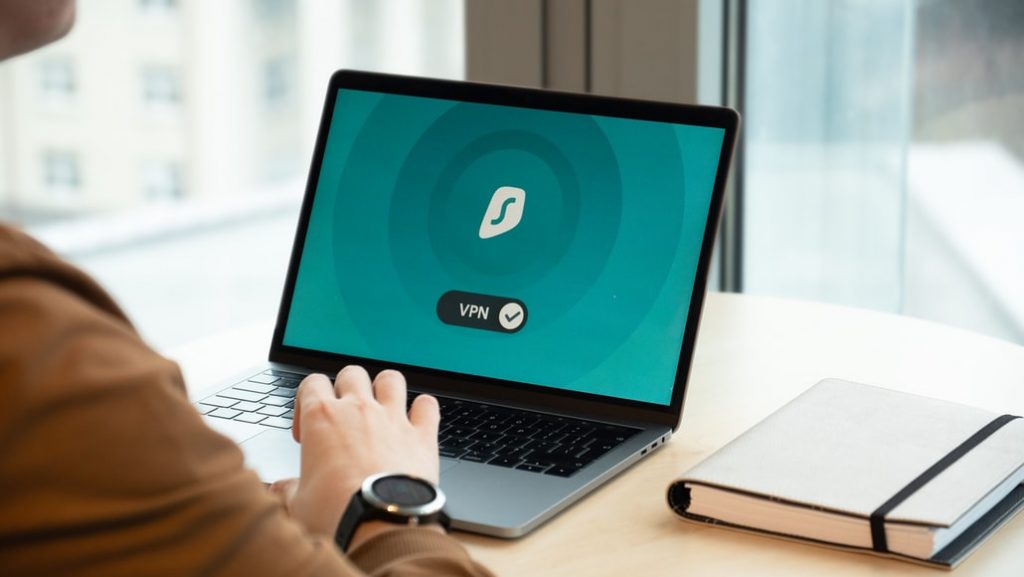 The cost of the VPNs increases with the number of features and its capability to secure the data. Remember that the basic plans will not have complete features. Therefore, research thoroughly and choose the essential features before fixing the budget. 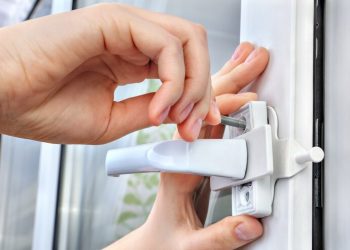 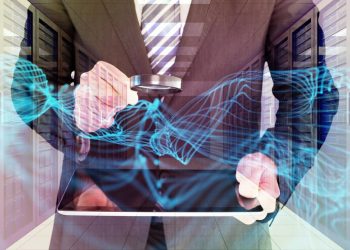 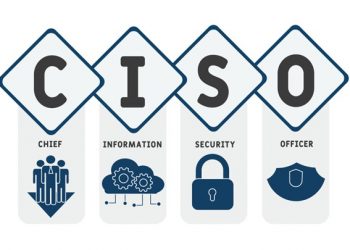