Can You Pay Your Lawyer with Bitcoins?

If you have a bitcoin account, you know it’s getting good use. So many businesses allow bitcoin payments, including your lawyer. Here’s why.

According to Bloomberg BNA, more law firms are accepting Bitcoins as payment. An ethics opinion in Nebraska also showed that lawyers could receive crypto coins as a fee.

If you have a Bitcoin account, don’t hesitate to ask your lawyer if they’re willing to accept Bitcoins for payment. Bitcoin’s popularity has spread over the years. Its value has also soared significantly, hitting its highest value of $17,900 on Dec 15, 2017.

Read on to learn more about using it to pay for legal services.

According to Nebraska’s ethics opinion, the law doesn’t bar the use of digital currency in payment of legal services. In Nebraska, cryptocurrencies are used so often, they already have Bitcoin ATMs.

Plus, cryptocurrency companies often seek legal support and consultation services from lawyers. According to the law, Bitcoin has value, so it’s treated as an exchange of value, which can be used in transactions. However, it’s considered property, not money.

Even with its legal use, Bitcoin account transactions have conditions.

To make the conversion, a lawyer must use a payment processor and credit the account of their client at the time of payment. It guarantees that the transaction is compliant with the ethics rules. These conditions are also necessary to address any potential issues that might arise due to the volatility of digital coins.

With the current market value of Bitcoins, immediate conversion is necessary to avoid unethical over-payment of legal fees.

Lawyers and law firms, such as DeSalvo Law, are also allowed to hold digital currencies in trust for their clients under several conditions:

It also necessary for the lawyer to have a record of the separate wallet for storing the Bitcoins. In the event the currencies are stolen by a hacker, the owner can’t be reimbursed. It’s the responsibility of the lawyer to ensure the coins are secure.

Long story short: you can pay your lawyer with Bitcoins as long as they accept it. The law doesn’t object to it.

It’s the responsibility of the lawyer to ensure the transactions meet all the necessary standards. Even if they are used as a retainer, they must be first converted into dollars and placed into the attorney’s trust account.

If you have any thoughts on paying for legal services using your Bitcoin account, feel free to share them in the comments. 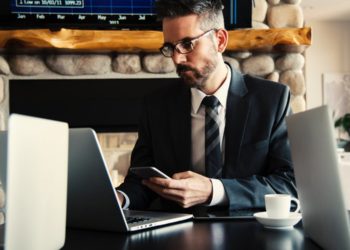 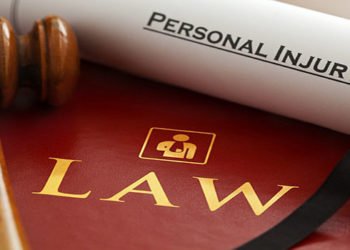 Top 5 Legal Cases Where A Personal Injury Lawyer Can Help Yo... 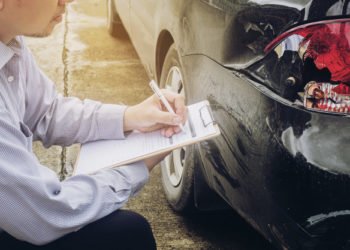 In Safe Hands: 5 Questions to Ask Your Criminal Defense Atto...

What Does A Personal Injury Lawyer Do?

Services to Expect From an Expert Family Lawyer

Best advice: 5 Mistakes to Avoid After a Construction Accide...

Motorcycle Crashes on Poorly Maintained Roads: Can the Gover...