Look At American Dream Houses From The 1950’s To Today

Everyone’s definition of the American dream is different.

The idea of the perfect home has meant something specific throughout history. Many people in the past once pictured the picket fence, the big yard, and the spacious single-family home.

As the culture has changed, the average American has also changed their image of the ideal home.

Here’s your guide to how the American dream home has evolved over the years.

The Birth of the American Dream

The concept of the traditional American home emerged in the 1950s after the second World War II. Our understanding of the dream home changed alongside our societal values.

In this Post World War II era, family and domesticity became the utmost priority. The “nuclear family” became the center point for the culture. This is also what the average American had in mind when they designed their homes.

These homes featured open plans and layouts that emphasized family living. They had larger kitchens and living spaces which allowed parents to watch their children from other rooms.

Appliances such as dishwashers and microwaves became popular ways to increase the efficiency of the home.

The rise of commercialism in the 1960s also had an impact on the American way of life. More and more, families introduced electronics and technology into their homes. These also developed the goal of making daily tasks easier to have more time for leisure.

New heating and cooling systems were introduced such as furnaces and ventilation ducts. The majority of the population now had electric power and a new capacity for energy.

All these new fixtures added up to one image of what a home should look like. Suburban life still may bring up certain images of the average American lifestyle.

There’s no doubt that the dream home of the 50s and 60s has a homogeneous connotation.

Everyone who sought the American dream more or less lived in similar houses. They had driveways, and quiet, private properties.

These single-family homes were often only one story, sometimes two. Families prioritized big lawns and lush backyards for their children to play.

The space of the dream home, however, was one of the biggest priorities in the past. This is one of the greatest factors that has changed over the years.

The Evolution of the Dream

As our cultural attitudes evolved throughout the 20th century, so did the ideal home.

Many people found that the emphasis on bigger as better left them feeling empty. Families didn’t have the time to spend with each other that technology promised to provide.

This is why the aesthetics of the home changed into something different.

People began appreciating smaller and more individualized living spaces. They began striving for an authentic way of life. In other words, they wanted homes that meant something and could add value to their lives.

Part of this transition influenced American architecture. Homebuyers started to value spaces that don’t have a negative impact on the environment. They also realized they could build their dream home in places outside the suburbs.

The perfect house no longer has to exist in one particular space. People can build it anywhere.

Because of shifting values, the American dream home looks very different today. Although, some things have remained the same.

For one, the idea of the family has changed. The nuclear family hasn’t dissolved, but there is less emphasis placed on it. Now families can be anything: single-parents, couples without children, households with multiple generations.

Economics have also altered what people expect out of homes. For instance, many millennials are no longer able to afford to buy a home. Anxiety about financial circumstances has affected the market in a big way.

Because of this, the new American dream home is not as large as it once was. Most Americans still want the room to entertain, but many now prefer smaller spaces and minimal lifestyles.

Today, Americans know there’s no need to choose between quality and aesthetics.

People may be choosing smaller over larger, but Americans still want homes that are functional and well-constructed. For example, America’s Dream HomeWorks emphasizes well-structured, long-lasting remodels that are still beautiful and modern.

Younger generations are opting for homes with unique, stylish architecture. This new dream home may have sharper, more geometric architecture. Since the 1950s, homes have also stopped using materials like linoleum in kitchens in favor of granite countertops.

Nowadays, people want to stand out and express their individuality. The pressure for all houses to look the same is lessening.

Before moving to a new home, buyers look for homes with features that are practical but also attractive. Expansive windows are still desirable among many homeowners who want a nice view from their living room.

The big yard and driveway is not the only norm now either. Many Americans prefer cozy, comfortable homes such as raised ranches and bungalows.

Homes that attune with nature in some way are also in demand. Environmentalism has become an important focus in regards to the modern American home. People are looking for ways to create energy-efficiency wherever possible.

Our increasingly digital world has brought many homebuyers back to the basics. People still want functional homes, but the idea of the picket fence holds less importance.

Of course, as our country grows, so will the average American house.

To read more home and lifestyle articles, make sure to visit our blog. 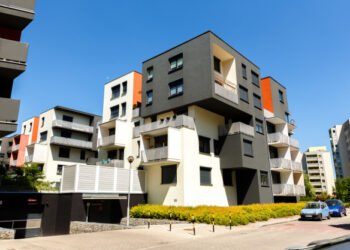 Best Tips To Ease Your Living Outside Your Home 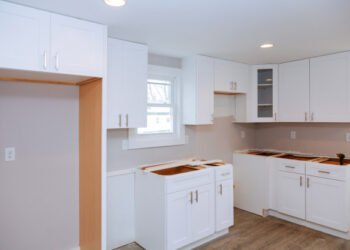 Can White Shaker Designs Go Out of Style? 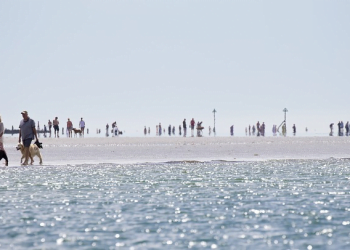 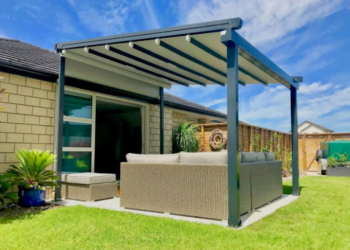 Tips to Choose the Right Pergola for Your Space 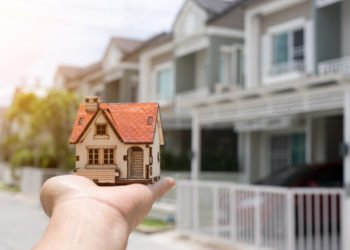 How to Make a New Home Truly Yours 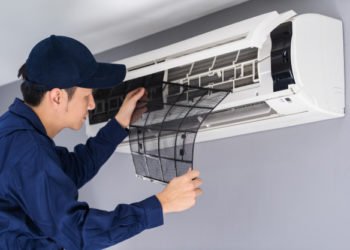