Trouble on the Road: Be Vary of These 5 Factors That Often Lead to a Car Accident

Incredibly, there are over 1.2 million deaths around the globe each year as a direct result of motor vehicle accidents. The number of injuries sustained in such accidents is even greater. Below are the top five factors that drivers need to be wary of because they are often contributing factors in car accidents.

In the years between 2006 and 2015, speeding was a contributing factor in an overwhelming 30 percent of all car accidents. In 2015, almost half of all speed-related deaths occurred on roads with speed limits exceeding 55 mph. Everyone knows about the unspoken five mph over the limit rule, but it’s best to try to match posted speed limit signs rather than exceed them.

Weather conditions greatly impact a driver’s ability to safely navigate the roads. Most people understand that driving during inclement weather is dangerous, but too many overestimate their ability to offset the bad weather with their driving skills. In the ten years between 2005 and 2014, about 22 percent of all car accidents were directly related to bad weather conditions. Nearly 6,000 individuals lost their lives in these weather-related accidents. Wet pavement and rain were the leading factors involved in causing a collision.

While many motorists are aware of the dangers of alcohol, few are cognizant of the dangers of driving distracted. In the four years between 2010 and 2014, distracted driving resulted in about 4.5 million car accidents. This common behavior accounted for about 16 percent of all car accidents within that time frame. Too many drivers are overly confident in their ability to focus on both driving and another task like eating, texting, talking on the phone, conversing with passengers or fumbling with GPS systems. Unfortunately, taking your eyes off the road even momentarily puts you at a much greater risk for an accident. This factor is easily avoidable once motorists became aware of and take seriously the threat of distractions. If you’ve been injured as a result of distracted driving, then it’s important to contact an experienced car accident attorney like https://www.derricklawfirm.com/library/myrtle-beach-car-accident-attorney.cfm to help you receive your rightful compensation.

Fatigued driving is nearly as dangerous as driving while distracted. Drivers who are fatigued are responded more slowly, suffer from impaired decision making and make more errors while driving. From 2005 to 2009, drowsiness was a factor in about 1.4 percent of all car accidents. In 2014 alone, 846 individuals died in drowsy driving accidents.

Since Kindergarten, children are taught that red lights and red signs mean stop. Despite this, attempting to run a red light is still a major problem for many motorists. Unfortunately, too many drivers get caught up in thinking that stopping to obey traffic laws will waste time and fuel. Sometimes, a driver gets used to running lights when they usually drive during times with little or no traffic. This practice is extremely dangerous because blindly ignoring a stop light puts both yourself and other motorists at risk. An average of 705 people died each year from 2010 to 2014 from running a red light.

Speeding, inclement weather, distracted driving, driver fatigue and ignoring red lights are all common factors that can result in a devastating accident. It’s important for drivers to remain vigilant about these and other types of hazards on the road to ensure a safe trip. 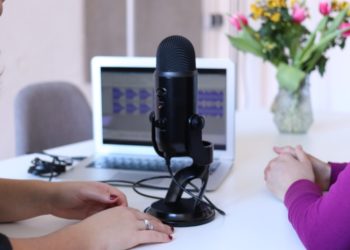 How to Record a Podcast in an Easy Way

How to get Spotify Premium Free in Aneroids in 2020 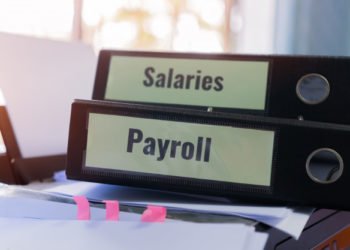 What Are Payroll Programs?

How to choose a cannabis dispensary

Best Way to Write a Cover Letter for a Job Opening

Financial Emergency: 5 Steps to Getting Through 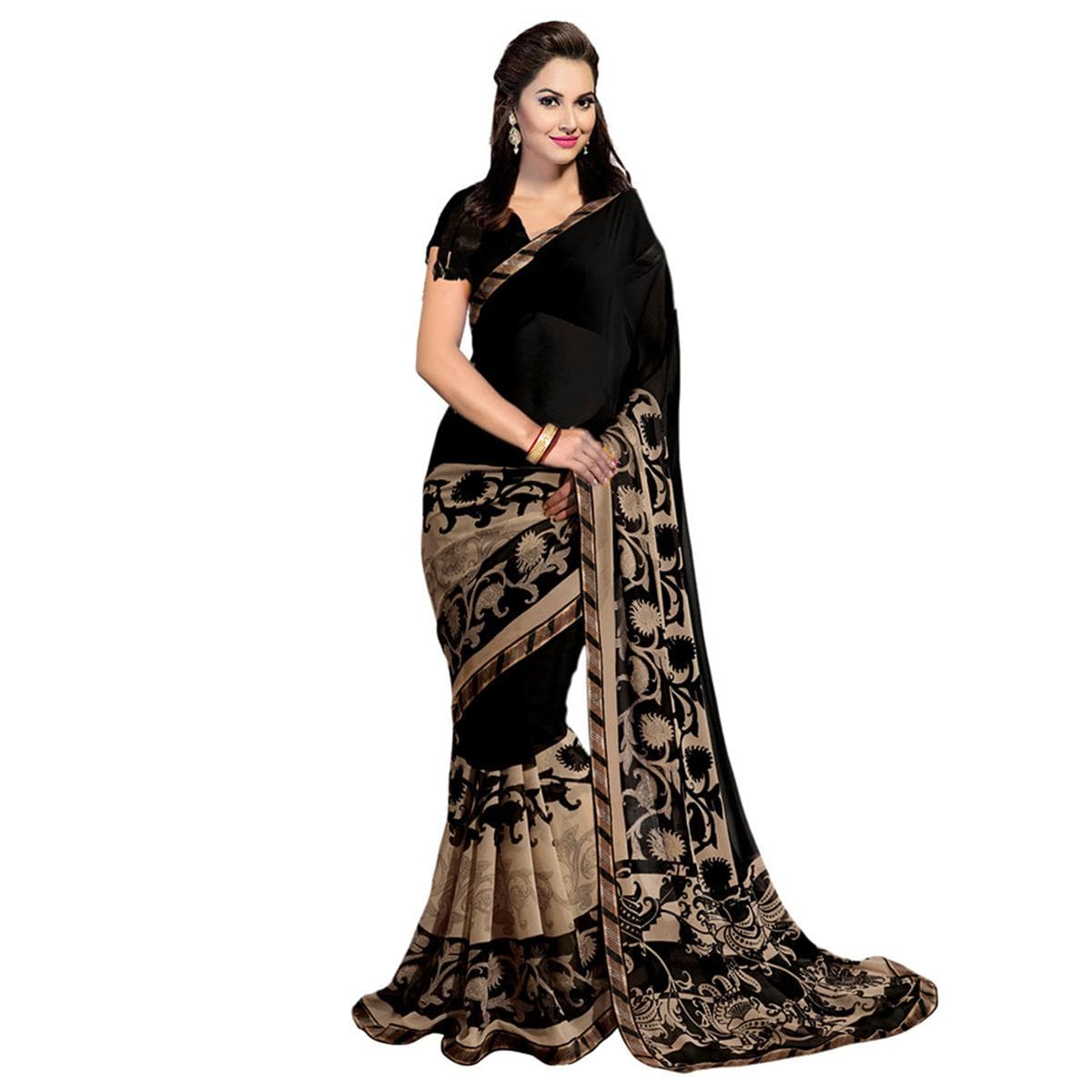