Medical practitioners rely on having a positive reputation. People won’t trust doctors who have a bad reputation. When they ask for medical services, it might be a life-and-death decision. They don’t want to be in the wrong hands since they might regret it. Most patients will look for information online to determine whom to trust. People will also read reviews and testimonials to determine what previous patients have to say about the services received. Therefore, doctors have to focus on healthcare reputation management.

Apart from building a positive reputation, there are other reasons why getting this service is important. The first is that some medical care providers receive too many negative reviews. Some of them are correct, but others aren’t. Responding to them might be challenging, and an excellent reputation management strategy is necessary. Another reason is that the medical company was a part of an embarrassing public incident, and there’s an effort to recover. The same thing applies to doctors who are recovering from a malpractice lawsuit. Changing people’s perspectives and regaining their trust can be challenging, and it’s another reason for hiring people who know well about reputation management. 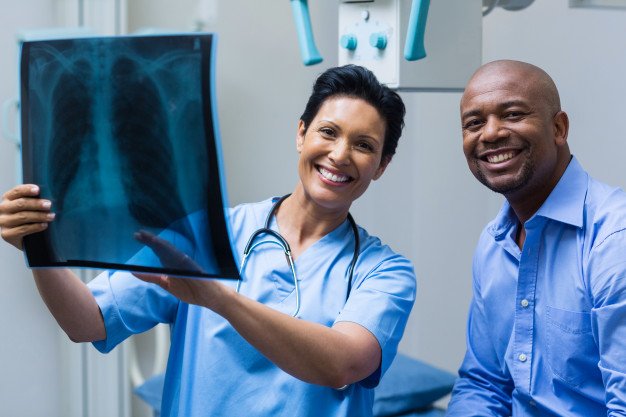 There’s no better way to improve online reputation than by offering quality services. Patients won’t have a reason to leave a negative review if they felt satisfied with what they got. It pays to invest in quality medical equipment. Doctors should also constantly upgrade themselves by studying or joining conferences. People should have a reason to trust the service provided. Once they felt satisfied, they won’t hesitate to praise the medical care provider. They would also like to help other people be well, and recommending the right medical care provider is a good way to pay it forward.

Establish a relationship with patients: 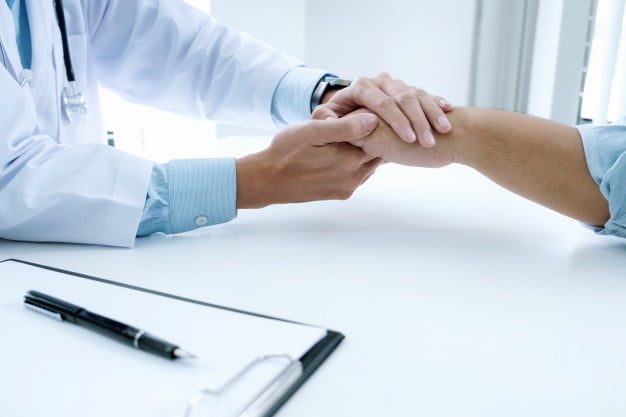 The good thing about running a medical company is that there can be a direct interaction between the medical care providers and the patients. Establishing a good relationship is necessary. No medical company can be perfect. People understand that even with the advances in medicine, some patients will still die or fail to recover. However, with an excellent relationship with the patients, they won’t take it against their physician. They also know that their physicians did everything possible to save them or their loved ones. Posting positive reviews as possible if these patients felt cared for.

Responding to reviews is a must:

There are different platforms where people can leave reviews. Among the most popular options are Yelp, Google, and Facebook. It might be challenging to keep up with all the reviews made by previous patients, but it’s important to respond. The good thing is that there are tools that can determine the process of reviews across different platforms. By identifying where they are, it’s easier to respond. Time is essential when responding to reviews. It would be terrible to allow something negative to continue spreading without answering it.

If there were positive reviews, the patients deserve a huge thank you. Not everyone will feel comfortable saying something good to any business even after receiving excellent services. The fact that they said something nice deserves a response. It’s also an opportunity to highlight the positive words said by the patients.

However, it’s even more important to address negative reviews. Some of them might be correct, and these patients deserve an explanation. They wouldn’t say their negative feelings in public if they were untrue. Acknowledging the problem and saying sorry is important. However, apologies also have potential legal consequences. If the problem was about the specific medical service provided, don’t offer an apology yet. It might mean that the medical company failed to do the job well, and the patients could sue.

It’s even more important to explain what happened and promise to do better in the future. It’s not only for the patient who left the review but other potential patients. They might read the exchange and think that the company is doing a terrible job. There should be an explanation about what happened so that they will somehow feel more confident in asking for medical services in the future.

It’s also possible that these reviews are offensive due to the manner of presentation. It doesn’t matter how the review was made, the patient deserves a good explanation and a diplomatic response. There’s no point in arguing with the other party. It can only hurt the relationship further. It will also create a negative impression on other people reading the exchange. The response is on behalf of the company, so it needs to remain professional. It also helps to invite the patient to a private conversation regarding the issues raised in the review. Not everything should be in public view. Some conversations might be better off discussed when no other people are watching. The point is that there was already a response to the initial review, and it’s good enough.

There are experts in healthcare reputation management:

Maintaining a positive reputation online isn’t easy. There will always be a barrage of negative reviews coming from patients. Their complaints will range from something minor to a serious accusation. The important thing is that there should be an immediate response to all these reviews. If the company isn’t big enough, no one will take care of the responses. As such, it would be important to work with an agency to do the job.

There are experts in healthcare reputation management who know what to do. Some of them have even worked with doctors who already faced serious legal challenges before. They manage to help that person recover from a negative online reputation. If these agencies can turn things around, they deserve to be partnered with. These experts also have different tricks up their sleeve to help medical companies become more popular online. They also have different employees who can respond to reviews immediately. There’s also an effort to track the progress of the reputation management strategy and determine what else the company can do. There might also be another set of strategies that could help the business. They already know what the right approach would be. 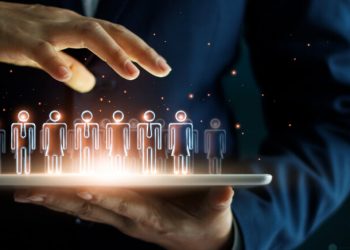 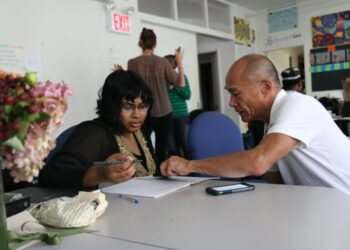 3 Reasons Why A Mentorship Program Can Help You Find Your Ne... 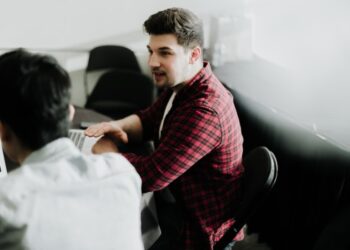 Top Tips When Dealing With Personal Issues at Work 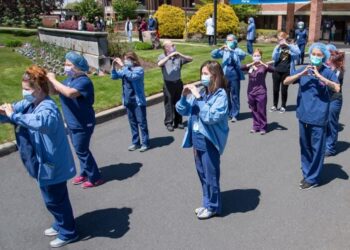 How To Adapt To Your New Posting Quickly 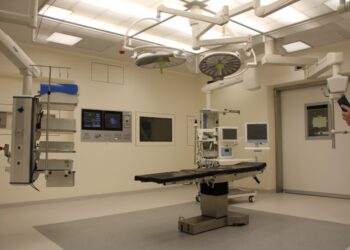