For many Americans, driving is more about getting where the driver needs to be in the shortest amount of time than it is about driving the speed limit. Speeding is a normal part of daily life, but as many drivers have unfortunately found out first hand, 10% of all registered drivers receive a speeding ticket each year.

Getting somewhere fast is one thing, but driving fast and not getting caught by a police radar detector is something in itself, and that’s where radar detectors for drivers come in. The United States is one of the few countries that allows for the public use of radar detectors, however, very few drivers admit to owning one.

By investing in a car or motorcycle radar & laser detector, drivers can drive their usual speeds and avoid speeding tickets in knowing when to slow down as they approach a police officer using a radar gun. Below are the top five radar guns on the market that will keep you ahead of the game against the police’s sticky speeding fees.

This radar features a multiple threat display, letting the driver know if there are one or more police radars detected, and if so where they are located through their relative signal strength. With a retail value of $299, the device can detect a police radar gun up to 9.1 miles away, providing plenty of needed time to slow down before getting close to an officer. This radar excels in that it can detect signals from over hills, mountains and can sense photo cameras as well as red light camera threats. For those who want to focus on driving instead of constantly checking the radar to make sure the coast is clear, this device offers alerts of oncoming threats through voice, audio, visual, BarGraph, and frequency.

Able to detect a police radar gun from a distance up to 9.1 miles away, this device offers superb laser detection. For an asking price of $469, the Bel Stl is an investment that has the highest over-the-hill radar detection of any radar detector, being able to achieve over a half a mile’s notice, perfect for drivers who live in locations where hills and mountains are prominent. The one hold back of this device is that there are average amounts of false alerts, but it’s better to be too prepared than not prepared at all.

Able to detect police radar and have free updates, the Cobra detector is one of the best. Selling for $389, this device is the only radar detector on the market with has free WEB software updates, as well as offering radar, photo radar, and RDD invisibility. The Cobra is selling for $389, a median price for radars, however, this detector does more than average. Able to alert drivers of a police radar gun with Intelli-color display voice, audio, visual, and BarGraph warnings, this radar has more forms of notice than any others, and at a lower price. A disadvantage for this is that there are some false alerts, but for able to detect a 8.45-mile radius and have the most excellent detection in the UK, for those who plan on driving in more than one country and being fully alert, the Cobra XRS 9970G is a great investment.

Being one of the most praised about radar detectors on the market, this helpful wizard can detect a police radar gun up to 9.4 miles but will require a $499 asking price to do so. Available in the largest amount of countries including the USA, Canada, Australia, and European markets, this gadget is one of the more well-known and easily accessible for purchase. Being superb in almost all aspects including over-the-hill radar detection and few false alerts, this radar falls short in being able to have a GPS photo camera and a red-light camera detection, but given its the ability to be superb in instant-on radar detection and having audio, arrows and a BarGraph for notice of oncoming police threats, this radar fulfills its purpose of a radar gun, simply lacks some of the finer features others have.

For the best detection for the lowest buck, this radar is the best for the money. With a purchase price of $169, Whistler is one of the cheapest detectors on the market, however, it doesn’t compromise abilities in the process. This radar detector offers all of the features drivers would expect from a high-performance detector, providing voice alerts, few false alerts, and a laser which provides more detailed information on the alert. For those who drive no more than 15 miles over the limit, the Whistler is a great radar to have in a vehicle to alert when a police radar gun is close, yet not as much warning as the more expensive brands.

Speeding is illegal and can cause serious injuries to the driver and others on the road, but when used in caution, as simply an addition to the usual driving, a radar gun can help limit speeding tickets by alerting a driver of oncoming threats. Radar guns do not provide the guarantee that speeding tickets will not occur, simply that they will alert a driver when a police radar gun is within a given distance. If speeding is the driver’s vice, having a radar gun installed can allow the driver to focus more on the immediate road ahead, and leave the police searching to the radar detector of which all five of the listed can accomplish. 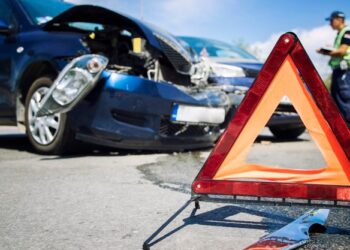 Most Common Causes of Car Accidents 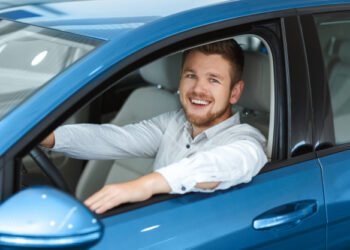 The Little-Known Facts You Should Know about the Advantages ... 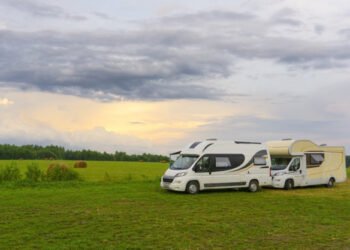 Why RVs are the Latest Trend in Travel 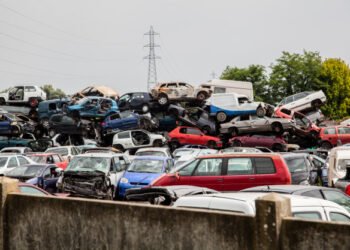 Top 7 Things You Can Do With Your Junk Car 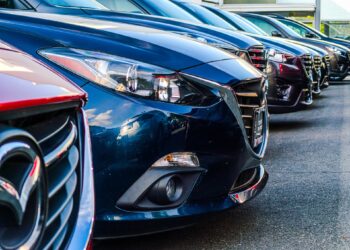 Is It Worth Buying an Electric Car Now?