5 Things to Learn From Microsoft

When it comes to tech companies, Microsoft needs no introduction because it has been in the limelight for over three decades. The company continued to prosper even when a lot of experts thought its demise was near.

In the first quarter of 2018, Microsoft managed to generate a revenue of $24.54 billion and these numbers are expected to grow to $29 billion in the next year.

So far, Microsoft has given us a lot of technology related stuff to improve our lives and kick in the flavor of entertainment as well. Microsoft Office, Skype, Microsoft Windows, Xbox 360, Azure, SQL etc., are some of the most amazing inventions made by Microsoft that are still being used at large.

Microsoft is a company that keeps on growing and introducing newer technology to stay in the competitive league. In fact, companies like Fbabee and IBM also use its software to work properly. Therefore, entrepreneurs and businesses have a lot to learn from Microsoft.

Here are 5 things to learn from Microsoft:

1. Innovation Is The Key To Maintain Success:

Gaining success is one thing but being able to maintain it is another. Microsoft has managed to be successful for over 3 decades on the basis of creativity. If we consider Yahoo, its biggest downfall was a lack of creativity.

However, Microsoft is in its own league when it comes to being innovative. The vision of Bill Gates was to do something bigger than himself and to spread his dream and creativity all over the world. Hence, along with Allen, he introduced Microsoft Windows that comes with regular upgrades.

If it wasn’t for Microsoft, we would not have been enjoying the luxury to work on such a user-friendly operating system.

2. Be Smart And Think Futuristic:

While Microsoft is a gigantic company and has products of its own, it doesn’t shy away from letting a golden opportunity go by. Microsoft saw an opportunity on May 10, 2011, when it acquired one of the most used software of that era, Skype.

Microsoft bought the software for $8.5 billion dollars and it spiked their revenue to 300% in just 3 years of time. This proves that Microsoft likes to think about the future and grasp onto opportunities that show potential.

We too should never let go of any opportunity, especially when it looks promising.

Microsoft employees have nothing but good things to speak about for the company. And why shouldn’t they? Microsoft makes sure to provide a plethora of benefits to the employees such as:

Microsoft’s Windows phone didn’t receive much appreciation like iPhones and Android devices did. However, the company did not back down. Microsoft keeps on working on technologies that are high in demand.

The gaming industry is on a roll and gamers have been demanding a gaming console that is creative and unique. Hence, Microsoft came up with the Xbox 360 in 2005, which have sold millions of units till date.

In 2016, the company sold 39 million units. Moreover, it also released the latest version called XBox-One and around 8.3 million units are sold in 2016.

5. Don’t Let The Competition Intimidate You:

Apple and Google are two giant corporations that have been on the top spot for years but that doesn’t push Microsoft back. The company has been working on new technologies and is still in the race.

This never-ending hope in Microsoft is what every business and entrepreneur should have.

Microsoft teaches us very important lessons and if we take them seriously, we can take our businesses and ideas to newer heights. 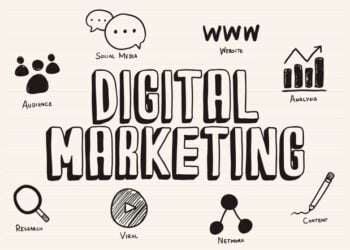 How To Navigate The Top 5 Digital Marketing Trends?

What Role Does SEO Play In Accomplishing Your Digital Market... 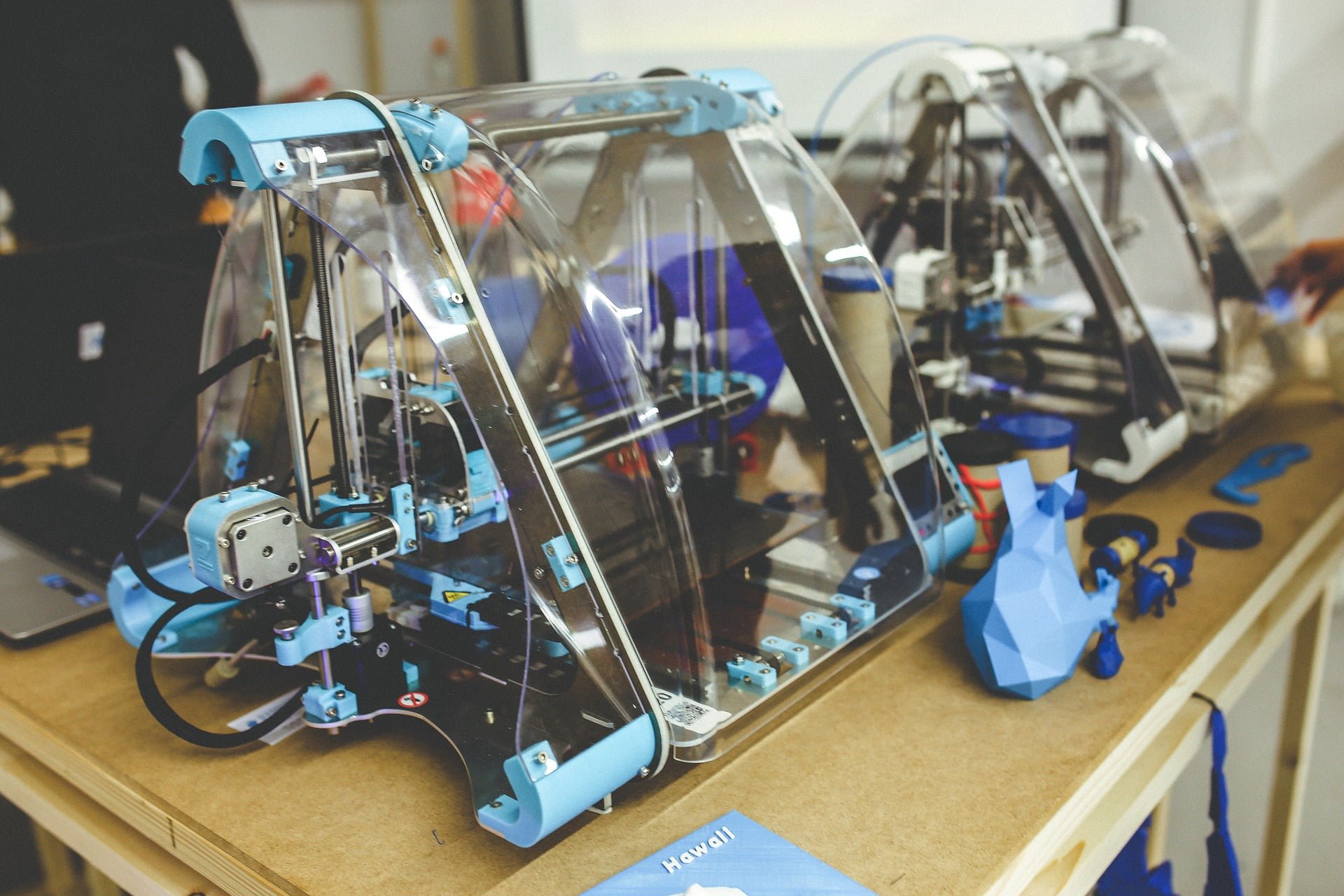 Everything you need to know about Offset Printing Services