Hello Out There! 7 Ways to Make Sure You’re Getting Through to Prospects

The Internet is a noisy, chaotic place. Bombarded by a 24/7 news cycle, not to mention nonstop social media, consumers everywhere experience message overload. Truth be told, the average person gets a whopping 122 emails daily. That’s enough to leave anyone less apt to open most of the emails they receive, let alone other incoming communications like texts and DMs.

As a sales professional, your job is to cut through the clutter. But how? It’s hard to stand out, even when you add emojis in your subject lines. Though it might seem an uphill climb, you can get through to your strongest prospects despite the digital obstacles. Quite honestly, you must in order to hit your projections.

So what’s the key to succeeding? Foremost, employ a few of the following sales communications strategies right away. They’ll help bridge the gap between you and the people most in need of what you offer.

1. Learn All You Can From Every Email:

You probably send out dozens, if not hundreds (or even thousands,) of emails on a regular basis. These emails can serve as prospecting tools, thank yous, order confirmations, scheduling notifications, and much more. However, you need to make sure you’re gleaning as much information from each email as you can. If you’re not engaged in thorough email tracking, you’re missing important clues about possible clients.

For instance, why not partner with software that can update you every time a prospect opens an email? This allows you to instantly make decisions, such as sending a follow-up since your prospect just read your original message. Sophisticated email trackers will enable you to amass insightful data to inform future campaigns and streamline your funnel. Then, you can use the data to improve your email effectiveness and automation.

2. Try a Variety of Communication Channels:

Do you tend to receive emails? Texts? DMs? Of course. Most people—including your strongest prospects—get communications in a variety of ways. That’s one of the reasons that multi-channel marketing is preferred by most generations, notably Millennials and GenZ.

Maybe you’ve never considered contacting people through social media or a proprietary app. Try it as an experiment. For instance, you might discover that some prospects are open to receiving a LinkedIn notification. Others might prefer to be contacted through texting rather than getting another email. You’d be surprised at how quickly you can make progress with people when you use their preferred means of communication.

You send out emails, texts, and DMs but keep getting lackluster results. Your texts aren’t being answered en masse. And you’re feeling like you’re just not getting a toehold in the marketplace despite awesome DMs. The problem might not lie in content, but in timing.

Hey, let’s face it: Not everyone’s a night owl or early bird. Therefore, you might want to deploy your messages at various times to see which works best. Experiment with A/B split tests, or even A/B/C ones. Test and analyze sending messages on various days of the week and times of the month, too. Your prospects might be more predictable than you originally thought: You just need the insights to know.

Review all your messaging for the language you’re using. Ask yourself if it seems forced, stilted, or impersonal. You might want to have someone from outside your company read through all your content and give honest feedback. Does the verbiage ring true? Does it seem fresh and authentic? Or does it strike the wrong chord? The faster you learn how your current wording sounds, the faster you can make any necessary changes.

Believe it or not, old-fashioned phone calls remain a much-appreciated form of communication. Still, lots of salespeople forget to dial-up numbers, preferring to use other mediums like email instead. Don’t make this mistake! You could actually get a quicker response by using your phone as a means of communication.

Because most people aren’t making phone calls these days, your willingness to buck the system will stand out. Though you won’t necessarily get “hits” every time, you might end up having more individualized discussions. And that’s bound to be beneficial for you as a seller, particularly if you’re focused on relationship selling. Once you establish a rapport over the phone, you can move your conversations to Zoom or in person.

6. Personalize Your Messages Whenever Possible:

Readers can tell if you’ve customized a message for them or not. (It’s not hard to tell, as you probably know from your own spam inbox.) Surprise your prospects by personalizing as much of your communications as you can. Certainly, you can rely on templates and standardization to avoid duplicating efforts. At the same time, leave room for individualization.

For instance, take time to look over the emails you typically send during your campaign exchanges and sequences. From those emails, construct templates with “open blocks.” The open blocks can serve as places for you to add personal items so your emails don’t look or sound formulaic. You’ll still be efficient, but you’ll also ensure that your prospects feel they’re being treated as individuals, not numbers.

No matter how much your prospective customers like you, they won’t read your messages if you don’t deliver valuable information. In general, a lot of content that’s pushed out is worthless to recipients. That’s where you have a chance to shine. You just have to find something important to say.

Check out all the content you typically send with a fine-toothed comb. Is it interesting? Intriguing? Are you sharing tips or processes readers can actually use? Worry less about giving away your “secret sauce” and more about composing content that positions your expertise. Many of today’s best sales influencers leverage their personalities and expertise to write compelling content. Do likewise and you’ll see the rewards.

Your prospects may be more open to hearing from you than you assumed. Make sure you’re reaching them the right way at the right time with the right words. When you do, you’ll see the difference—and you’ll make converting them into loyal customers much easier. 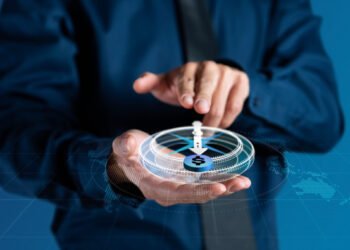 Richard Bishara - A practical guide to digital marketing to ... 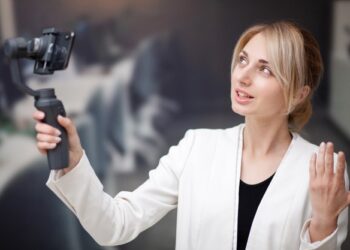 How to Make A Promo Video in 8 Easy Steps 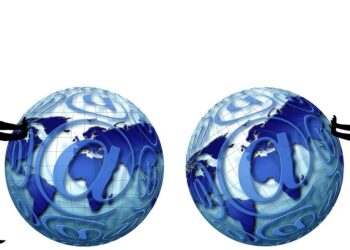 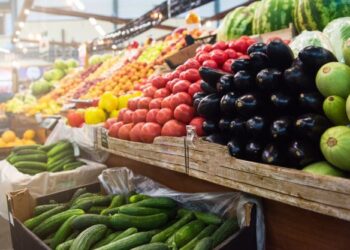