How to Trade Breakouts with Different Trading Tools

If read closely, breakouts can be a good sign for traders. They can make a huge profit just by detecting an emerging break and take its avail. However, none should think that the process of trading a break will be easy. Breakouts often confuse traders by turning into false outs. There are instruments like channels and triangles which can help people find a breakout.

How to Trade Break with Different Instruments

Among many technical and fundamental tools, we will talk about the most popular ones that give comparatively better identification of breakouts. So, let’s begin: 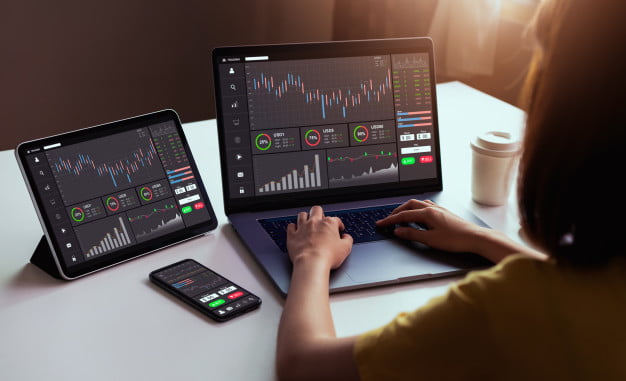 Every Forex trader, in the progress of their trading journey, learns to read chart patterns.  They are pretty handy in identifying reversal breakouts. Some of these patterns are:

Other than the chart patterns, some other instruments like channels, lines, and even triangles can also help find a breakout.  In commodities trading, such popular chart patterns can significantly help to secure the big profits at trading. So, learn this pattern from the scratch.

They are the most common and most popular way to spot a probable breakout. To recognize a trend, all you have to do is draw a line connecting only one end (only highs or only lows) of the price movement. For getting a credible indication, it is recommended to connect a minimum of two tops or two bottoms together.

Higher numbers of bottoms or tops make a stronger trend line. A trend line can be one of two possible signals:

The price may fall down from the point of a trend and continue doing it.

The price may start to rise from a falling trend, and a reversal may occur.

We can detect a break-even by drawing a trend channel. Channel drawing is similar to a line drawing. What is more, when channel drawing you have to draw an extra line on the other side of the first one.

Channels give us ways to detect a breakout from either side of a trend. However, the overall system is identical for both lines and channels. Traders in the United Kingdom have to brace themselves until the price reaches one of them on either side of the channel lines. Then they should check the indicators to make the appropriate decision.

The last but literally not the least critical instrument to unearth an opportunity is a triangle. A triangle can be formed in many ways. Most times, they start to get their shape in a volatile market condition and eventually turn into a tighter range.

Traders need to wait for the time when the consolidation takes place, and a breakout possibility arises.

There are three types of triangle:

You will see a constant resistance level in an ascending triangle and the price to create higher lows continuously. It is a great sign that the bulls have been continuously gaining momentum. When the price reaches the resistance level, some traders decide to sell the asset for some reason.

Other than this, a group of them thinks the price shouldn’t be that low for that asset, and they start to buy higher than the past low. Because of the continuous bullish signal, traders hope for a potential breakout. For any crossover, they should decide to go long.

These triangles are basically bearish indications. In the event of any breach, traders should decide to go short.

It is the third type of triangle. It doesn’t have any constant support or resistance. Instead, it has gradual higher lows and lower highs, and they converge at a point. 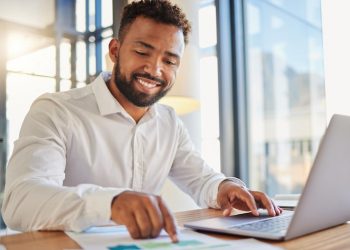 How To Avoid Plagiarism: 4 Easy Methods How To Increase Foot Traffic To Your Store 5 Ways To Keep Customers Coming Back For More