8 Technologies And Inventions Inspired By Nature

A person never stops improving the technologies that are available to him. Inventors use different technologies like https://iwanta.tech/technologies/net/ or something more “mundane” to create something big and great for people. However, inventors do not always take ideas for their developments from their heads.

Often, they turn for help to the experience of individual animals or plants, which for millions of years can conceal the solution to technology, which will greatly facilitate the life of mankind. Here are 8 inventions that people spied on from Mother Nature. 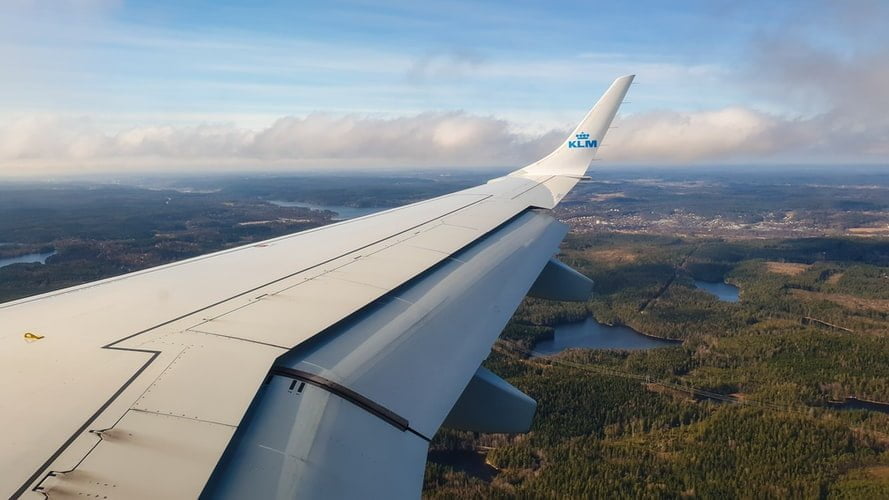 The aircraft is so easily held in the air, despite its considerable weight, thanks to the well-oiled control system. And one of its main components is special elements on the wings of airliners - the so-called flaps, which play an important role in stabilizing the aircraft during takeoff and landing.

And the aircraft designers spied on this "detail" from those representatives of the fauna who know everything about flights. It is in the bird's wings, which themselves have a complex structure, that one of the components are "wings", or "adventitious wings". She controls them as if opening a slot of a small area, which helps to stabilize her body and prevents a fall during a slow takeoff or landing.

Today, all marine vessels - from ships to submarines, as well as marine devices in their equipment have sonar systems for navigation, preventing collisions with obstacles and finding targets underwater.

Another name for this technology is sonar, and it works as follows: the locator emits sounds of a certain frequency and propagates them in the form of sound waves into the environment. They, in turn, bumping into an obstacle, bounce off it, and return to the sonar, which analyzes the information about the dimensions and distance to the object.

However, this complex technology was not invented from scratch by man but is a successful borrowing of the system of sensors and their own voices, which whales and dolphins acquired during the evolutionary process. Floating mammals use their sonars both for communication and while searching for food, and on the basis of the data they receive, they build a kind of map of the surrounding area.

Who would have thought that studying such a beautiful flower-like the lotus would help people in a purely practical matter: creating a new generation of paint?

And the thing is that its petals have an interesting structure - they are covered with small scales, which are endowed with a special functionality: to repel dirt and dust. The secret of the work of these particles is in their microscopic size, which is why third-party objects simply do not have enough area for contact with the petal.

Therefore, rainwater easily washes away any pollution, and the flower always looks clean and bright. This feature was adopted by a group of German researchers working for a paint company. And after a considerable number of experiments, they managed to adapt the ability of the lotus to self-cleaning for their needs - the company launched the production of paint that does not need to be washed and does not accumulate street dirt and dust.

The unique phenomenon of bioluminescence, which dozens of animal and plant species are capable of, has long attracted the attention of scientists. This is not surprising, because fireflies, jellyfish, plankton, and even some types of fungi use this property in a huge number of variations and functions - from attracting prey and mates to warning predators and communicating with other members of the species.

It goes without saying that humanity also seeks to adopt this most interesting experience. To date, studies are already underway aimed at studying the possibility of introducing bioluminescence in biotechnology, as well as other possible areas where this still potential technology can be practically applied in the modern world.

True, despite the fact that this phenomenon is the result of a rather simple chemical reaction, scientists have not yet succeeded in curbing it, but such obstacles have never stopped a person, so in the future, he will certainly be able to adapt the technology created by nature for his own needs. 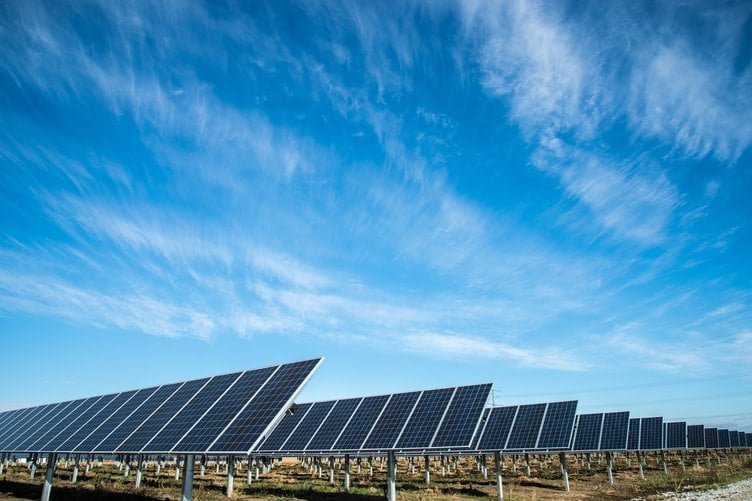 It turns out that the invention of such an alternative source of energy as solar panels, we owe not only to its creators and the leaves of trees but also ... spotted salamanders and several other species of reptiles. And it was like this: while studying the embryos of the first, researchers suddenly discovered that they contain algae that live inside the salamander cubs before they hatch and literally feed them with the energy that they themselves produce through photosynthesis.

In addition, many reptiles, being cold-blooded, are able to accumulate solar energy to maintain the temperature and energy level of their own body. Therefore, today scientists continue to actively investigate the abilities of scaly lizards in order to find ways to modernize existing technologies for generating renewable energy.

Cobweb is a really unique substance both in composition and in properties. Therefore, there is nothing surprising in the fact that it has been actively studied for more than a decade. And the next discovery of its capabilities was the impetus for a real breakthrough in the creation of adhesives.

So, scientists have found that in the places where the web is attached to another object, its strength shows unthinkable results. The researchers analyzed the geometry of the spider thread and noticed that in these places it has a special shape.

Having managed to adapt the latter to a polyurethane thread, its strength increased several times. As a result, the polyurethane of this type was taken as the basis for creating an ultra-strong, and at the same time chemically neutral glue, which, unlike other compositions, is suitable where the previous variations could not be used. Medicine has become a priority in the development of a new substance - it is planned to use it to glue broken bones.

It may seem strange, but we owe the presence of soundproofing in our walls ... to the owls. It turns out that barn owls use this ability to get food, because the same rodents, which are almost the basis of their diet, have super sensitive hearing, and it is necessary to approach them silently so as not to frighten them off.

And owls help in this with their wings: they have not only very soft and small feathers but also folded in a special way, preventing the occurrence of any rough sounds during flight, which may be caused by air resistance or other factors.

Accordingly, like a pet adored by millions, it will not hurt itself and will not injure anyone by accidental movement, so you can look for such a gadget without fear with your hand in a box, without fear of cutting yourself against sharpened metal.

The work of man and nature in a duet proves that this world was originally created perfect, and we can only take the best from it and develop ourselves.