Tag: Pro League of Legends Players Now Earning as Much as Pro Athletes 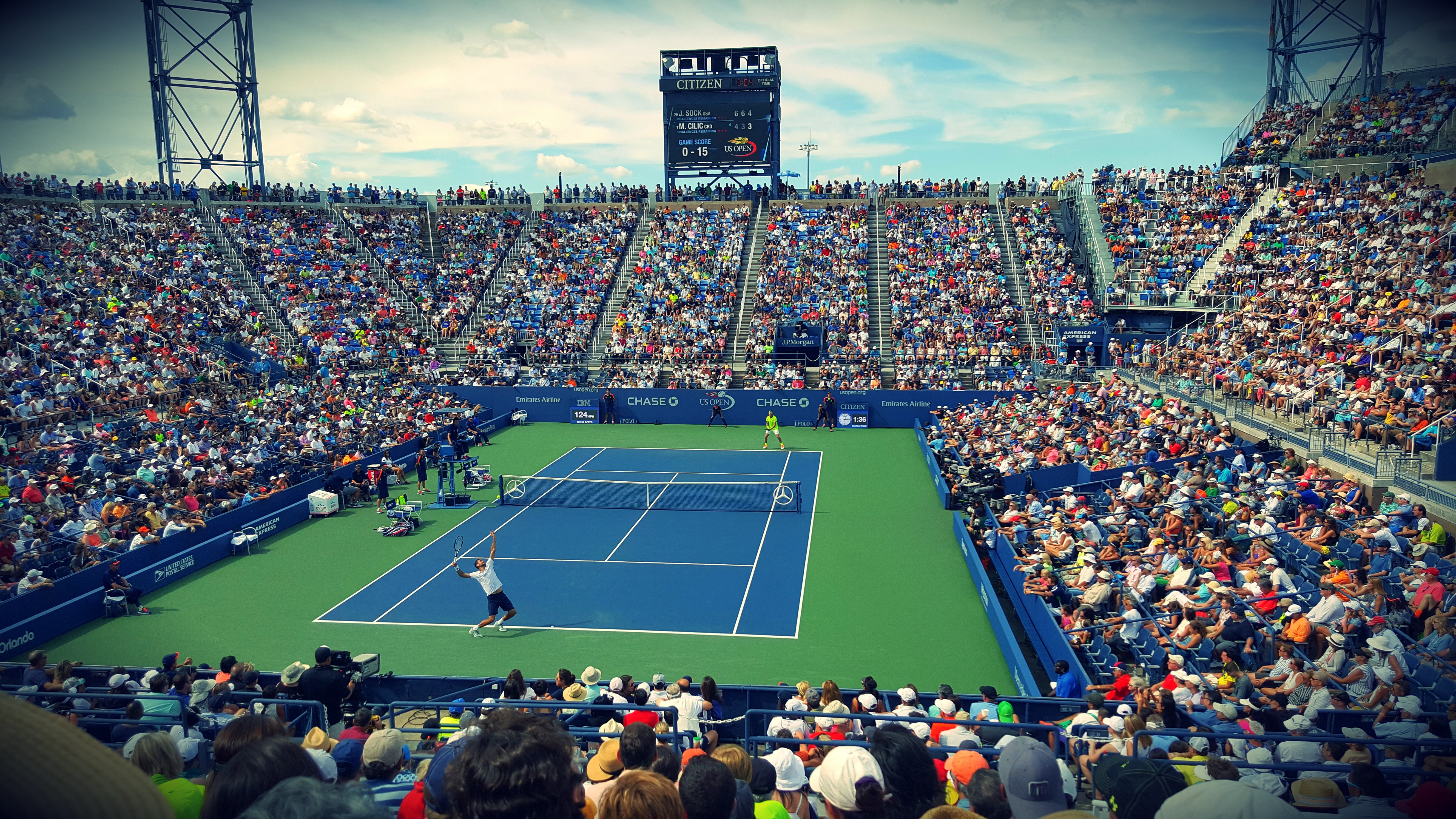 Pro players of League of Legends from North America are now said to be earning an average starting salary of a whopping $320,000, this is an amount that puts them on a par with the average salary of players turning….