Reasons Why to Implement a PBX Virtual Switchboard in A Company

A PBX (Private Branch Exchange) is the one that companies or organizations have in their offices to route calls that arrive from abroad or are made from the inside, which provides services such as telephone extensions, exclusively internal calls, or answering. With the arrival of digitalization and voice over IP protocol (VoIP) and cloud, the digital switchboard was virtualized, which offers several advantages over the traditional model:

Adding new points of work will be easy, since you only have to have a network point, access the online management system, and register the terminal assigning its numbering.

If with a local installation (a traditional switchboard, wiring, and terminals) a technical problem arose, this had to be resolved promptly in the same facilities. Either by the intervention of its own specialized staff or through the assistance of an external service provider. Most of the companies that offer PBX virtual switchboard services, work with systems hosted in the cloud, for which thing, with a single call to the supplier, it will not be necessary to move personnel, since everything can be arranged from the same service provider.

The installation of new jobs now requires the availability of a telephone cable that connects to the switchboard, available in the new position; or completion of a work to install it, in addition to the network cable. With an IP telephony system, it will only be necessary to have a network cable. Mobility within the office or, even, to other offices, will be possible not only without requiring a reconfiguration of the switchboard but also, without requiring the transfer of hardware.

In addition, it becomes extremely easy to create redirections of numbers (for example, a fixed one that will sound on mobile during the weekend). All this can be done not only from the offices of the company but also from any other site through a simple computer and web browser.

The recording of all conversations held is solely a matter of storage space. They are carried out in the company's own servers and the allocated space can be scaled according to the needs. Another feature of the recording of telephone conversations maintained is the making of backup copies (since what is recorded is an audio file) for later consultation, a useful functionality in the case of claims or trials, for example. In addition, it will be possible to decide which conversations are maintained and which are deleted, establishing an automated "expiration" policy after which the audio files will be automatically deleted from the system.

When working on IP protocols, digital telephone PABX allow other data to be transported, in addition to voice, such as the image, which makes transparent use of video conferencing possible. In addition, the realization and reception of voice calls or these videoconferences can be done both on a telephone and on a computer with the appropriate software.

Ultimately, in the end, everything that is implemented in a company tries to increase profits or reduce expenses. First, the adoption of a PBX virtual switchboard allows the company that adopts it to dispense with the conventional telephone line (one less expense), as well as the wiring infrastructure (installation and maintenance costs) in its own office, since those voice communications will go through the same network cable that carries the LAN signal and the Internet to the computers.

The inclusion of IP technology has opened up even more alternatives in communication. The well-known virtual PBX switchboard is focused on user facilities as well as multi-channel facilities. This means that you can now take a call from your company extension directly from your cell phone. You can also reply to an email with a voice message or join a conference call with your computer. This range of services has opened up a gigantic market for Telecom companies, which invest in infrastructure, but get an interesting return by offering a practical, safe, and quality service, all through the PBX. Sole Proprietorship Vs. LLC: Which Is Better? Ways In Which Remote Work Can Benefit Your Small Business 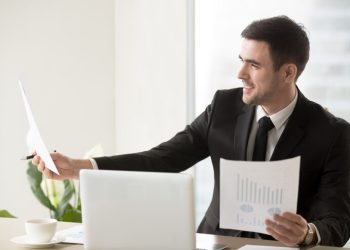 Tips and Tricks to Grow Your Small Business 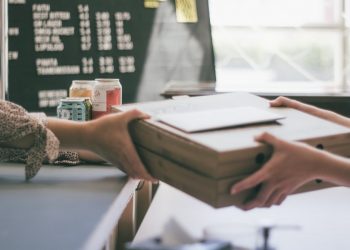 What Does it Really Take to Grow Your Small Business? 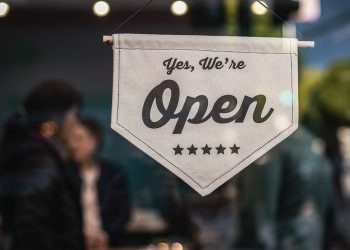