In the state of Oklahoma, the final legal document that the judge signs stating your marriage are over is known as a divorce decree. In most cases, the lawyer or attorney will draft this document, especially where it is an uncontested divorce. The lawyers of either one or both parties will draw up the paperwork and request signatures from both, thereafter giving this to the judge to finalize with their signature.

If the separation is contested, then the case will go to the courts for trial, and then the judge will make the final decision. Once the decree is drafted the same happens here where the lawyers give the paperwork to the judge to sign.

The difference between the contested and uncontested divorce is that with the uncontested case, there is no dispute of defense from either party i.e. the souses and they both agree to any issues relating to the separation. However, in the case where is, it is contested, it gets a bit more complicated and lengthier. Both the partners will need to attend a court hearing.

In the case of a contested situation, the process can be complicated, however, with the right lawyers, it can be done, quickly and efficiently.  Both spouses will need to go through a stringent number of general steps until finalization of the separation, which includes:

Disputes usually take place regarding a few different aspects namely, child custody, debts, marital property, and spousal support or what’s known as “alimony”. These are the payments that are directly ordered by the court, to a former spouse regarding payments that will provide financial support to either party that either does not earn a living or is in a low-income bracket. Here you can find further information regarding what this is.

It is also known as “spousal maintenance” in some states in the USA. In which case, historically, and as per a heterosexual marriage, the man is considered the breadwinner and if a woman gives up her career to look after children or the home, she will need to be provided for by the husband through regular funding.

It is a pre-determined amount of money awarded to the woman once the separation has been finalized, for a set period of time. Sometimes it could be a few months while other times a few years. If the payer refuses to do this and makes these requested payments, then he or she will face criminal charges. More about this can be read about in this article: https://www.investopedia.com/terms/a/alimony.asp

Once the judge signs and finalizes this decree, it will end the marriage, however, as per state law, any one of the spouses cannot marry another person until after 6 months of the date. To attain the documents at any point, you will need to visit the country clerk’s office where they are stored at a courthouse.

The information in one of these documents typically contains any orders given to the partners regarding the above-mentioned alimony, property, and any children that may be involved. There are eight types of categories stated in these decree documents and various instructions or decisions under each one, namely:

Once that signature goes on the paperwork by the judge, it is held in court and cannot be disputed, if any of the spouses disobeys any of the instructions stated under any of the above sections, they will be held in contempt of the court as a crime or may be given a penalty or fine to pay or can even be sent to jail for 6 months. These issues are not taken lightly.

Depending on the state, the type of alimony granted can vary, however, there are in general, 5 different types:

Permanent— this is paid monthly and continues to be done until such a point as one or the other spouse dies or remarries a lower-income spouse.

Temporary – this is paid to the other party during the course of the divorce and needs to cover daily expenses and costs, and once the annulment is finalized by the court, the spouse will stop the payments.

Lump-Sum Alimony—when the property is involved, and one spouse sells the property as well as the items involved like furniture and personal items, it is paid in place of this against the value of all their assets.

Rehabilitative— the amount of money agreed upon by the court paid to another spouse in the event that they are trying to attain employment and going through a type of education or training while they are busy with their job search. When they become self-sufficient it ceases or after a certain period of time stated by law.

Reimbursement—the amount paid as a reimbursement to the other person for expenses like children’s tuition or their training and is not an ongoing payment, but rather stops at a specific court-stated period.

When it comes time to terminate these maintenance payments, it is open to either negotiation or is flexible and other situations such as retirement, children who do not need any financial aid any longer or if the judge can see that the low-income spouse is not trying to become self-sufficient using any efforts on their part, then they redact this instruction.

Many people can confuse this with child support, however, this is not considered child support as the payments are made to the spouse to support them and child support is s separate payment made with the intention of supporting a child or children of the marriage. With child support, it is paid up until the boy or girl reaches the age of 18 years.

Obtaining A Copy of Your Divorce Decree

Once the entire process is completed. Both partners need to keep a copy of every document in a safe place such as a bank’s safety deposit or a safe in the house. As proof of legal evidence that the court has ordered all of the provisions stated in the paperwork, there will be no other way of proving your separation. In some instances, you may find you need them for various reasons such as showing them to medical personnel, a school, or law enforcement.

This paperwork is also legal evidence in a case where you are the property owner of a home or land. In the event you need to get the title deed transferred onto your name, you will need these documents. In the event you need a copy of your Oklahoma final divorce decree, also in cases where you have been awarded a vehicle, it is imperative to show this to the tagging agencies.

You should get a copy of all the papers from your lawyers bonded into one file, or in some cases, you will need to pick them up from the county clerks office because it falls under a public record, and according to state laws need to be kept in a courthouse and handed to anyone who asks for it.

There are also ways of obtaining these via online sources and in the past few years, specifically since the early 1900s, Oklahoma has been publishing all its annulment paperwork and legal documents for the public to gain access.

It may not be the case in every state however the Oklahoma state records website can help you out and can be found here. You can do a search using your name, surname, the date the decree was issued, or the court case number, and the city you are located in to find the information you are looking for.

Their divorce record is a complete set of court documents that have resulted at the end of a marriage or civil partnership, and items included in their records range from waivers to reports, petitions, and motions declared during the time of the trial.

In the case where parties have been involved in an abusive relationship, the state protects their identity as well as the identity of the minors involved in these cases. As such, it may not be as easy as entering your information on their search page and obtaining the records, but rather going through a lawyer or the court official that was responsible for sealing those records.

In general, according to the Federal Freedom of Information Act, both in-person or mail requests are accepted by the country clerk’s office and certified copies are only available to those whose names are on the documents or anyone else that is eligible such as a legal representative or an immediate family member.

If you have a valid or compelling reason to want these records, then in some cases it may cost you a fee. In other states these pieces of information may be labeled as private and only upon an acceptable identification will the records be provided to specific people.

Going through the process may or may not be difficult if you have the right help at hand. Hiring a professional to handle all the paperwork for you is the best recommendation any legal authority can give you. 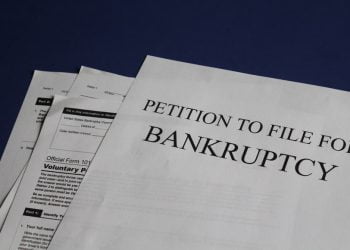 Pros And Cons Of Filing For Bankruptcy In The United States 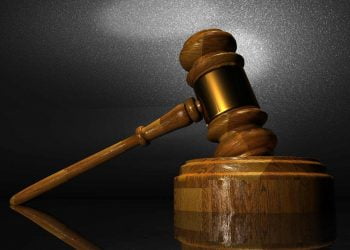 Everything You Need To Know About Assault And Battery Lawsui... 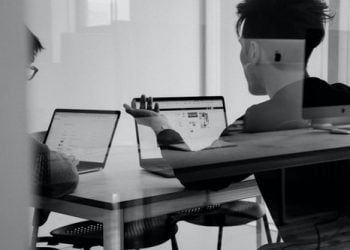 How Can Legal Consultants Help Your Business: An Informative... 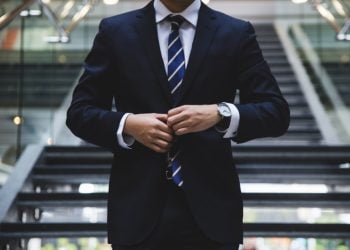 The Qualifications You Need To Look For When Searching Car A... 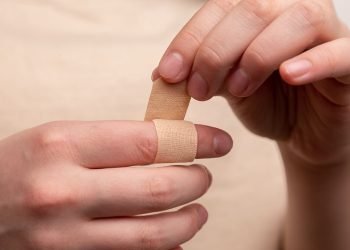 How To Handle A Workplace Injury