However, two of the most famous business structures are the sole trader and the limited company.

Below, we’ll look into some of their differences

What is a Sole Trader? 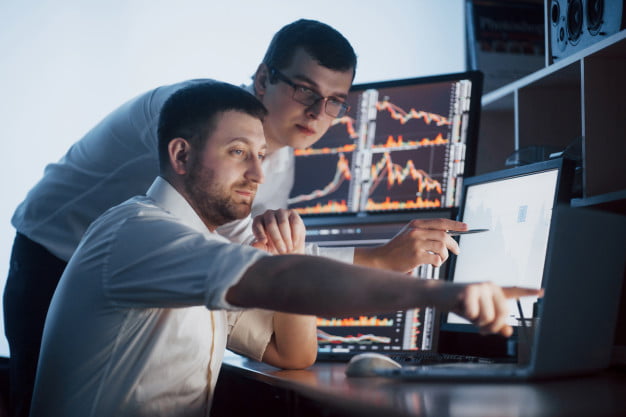 A sole trader is a person who owns and controls a company they set up. Also known as a sole proprietorship or one-person business, a sole-trader corporation has financing from a singular source. You can set the company up however you like and hire as many people as you will need.

However, you control everything that has to do with the business and take all major decisions.

When you run as a sole trader, you are personally responsible for the business. The law also sees you and your business as the same entity, so you are personally liable for business losses or debts that the company incurs. On the flip side, this also means that you will keep all profits after expenses have been considered.

Most sole-trader businesses are specialist services like plumbers, hairdressers, electricians, and more. These companies are relatively less expensive to start, and their operating structures aren’t so complicated. So, it is easy for one man or woman to set the company up and operate it.

What is a Limited Company? 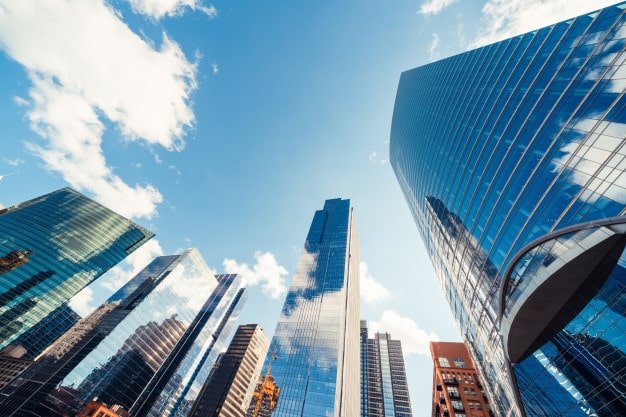 If you decide to run your business as a limited company, you will essentially be setting up a private organization that runs its activities. A limited company is a legal entity before the law, and unlike a sole trader, it has its legal identity that is separate from that of its owners.

By maintaining its separate legal identity, your limited company will also need to have its finances different from those of its shareholders and managers. As a director or a shareholder, you have limited liability for the company’s losses and debts.

Essentially, your exposure to the company is limited to your stake in it.

You should note that there is no maximum number of shareholders that a limited company can have. The minimum is one, and you can bring in as many people as you need to invest in the company and provide financial capital for running its operations. Whether one person or several people operate the company, a limited company’s rules remain the same.

Understanding the Differences Between the Two:

Beyond that, we can point out several other inherent differences.  Let’s look into the benefits and drawbacks of each.

The Benefits of Operating as a Sole Trader-

Running as a sole trader is easy. You can quickly set your company, and you don’t need so much paperwork. Note that you will need to complete a self-assessed tax return annually when you set up. Other than that, there are few requirements that you’re obligated to meet.

Most sole-trader businesses don’t need to register with any regulators. So, you don’t have to share any company information with anyone.

As a sole trader, you get to keep all company profits in a good year. You will most likely need to offset costs like salaries and other expenses from revenues, but the profits at the end of the day are yours.

The primary drawback of a sole-trader company is that you have unlimited liability. As a sole trader, the law doesn’t see you as having a separate identity from your business. So, if the company goes into debt, you are liable and could lose personal assets as you try to offset the financial obligations.

Another challenge with running as a sole trader is that you might not find it easy to raise funds. Most investors and banks would prefer to invest in companies where they can get ownership stakes, and since that isn’t your case, you’re on your own. Over time, you might find that these challenges could hamper your company’s growth potential.

In some countries, business and personal income and expenditures are treated as one. This means that you might have to pay even higher taxes as a sole trader once your business grows to a certain level.

Many sole traders have the key man clause – essentially, if something were to happen to the company owner, the company might cease to exist. So, if the sole trader dies or cannot perform their duties, employees could suddenly be laid off or unable to access their salaries.

The Benefits of Operating a Limited Company-

Since your company is legally different from its managers and shareholders, your personal assets are safe if the firm runs into financial problems.

When the organization grows to a certain level, being a limited company could be more tax-efficient. As a company director, you can pay yourself in dividends and avoid high-income tax payments. You could also claim several other allowances as a limited company to reduce your tax obligations.

There is a level of prestige that comes with being a registered limited company. You have more credibility in the market, and it is easier for you to raise funds.

Operating a limited company means you will need to deal with additional paperwork. From annual accounts to tax returns, you will have to make other disclosures. Directors also have fiduciary responsibilities that they would need to conform with. Of course, hiring a limited company accountant can help with this.

By sharing information with regulatory bodies, you have less privacy in running your business. 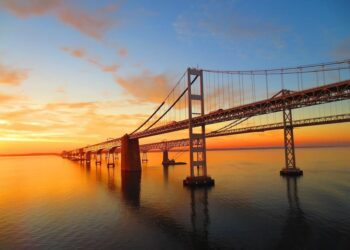 4 Tips for Starting a Small Business in Maryland 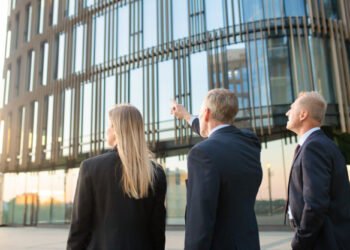 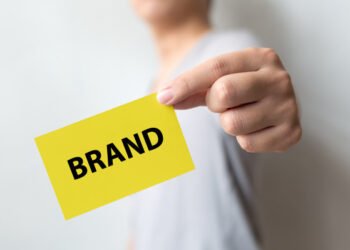 What Should You Remember When Developing a Name for Your Bus... 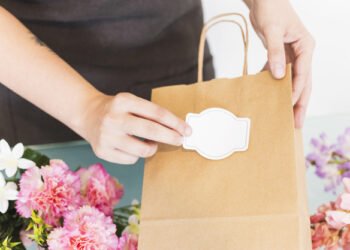 How Custom Stickers can help to Grow your Start-up (includes... 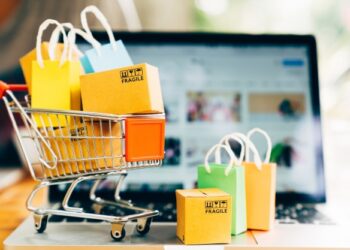