There are many scientific and industrial applications in which the inherent radiance pattern of a laser beam needs to be changed or transformed in certain ways that are more befitting for the application in question. The most common transformation has to do with homogenizing the radiance profile of a Gaussian beam, which is the type of beam most common in laser systems.

What is a Gaussian Beam? 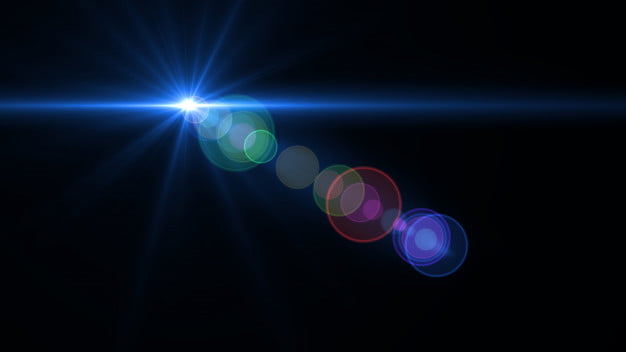 A Gaussian beam has a central maximum followed by slowly decaying tails. The function of the laser beam shaper is to uniformize the radiance in the central part and introduce hard edges to the central part such that the resulting beam becomes well-bounded. The uniform part of the beam can be rectangular, circular, or any other desired geometrical shape.

Where is a Laser Beam used for Applications?

This new beam can be proven very useful for applications in which a constant irradiance has to be attained. This is the case, for instance, of materials processing like laser welding or scribing. A beam shaper will also ensure that the focused beam is well confined and that no light can creep outside the treated area. Cutting glass or metal and ablation are also applications in which the laser irradiance spot has to be very uniform and confined.

Medical laser applications also benefit from laser beam shapers. In this case, the light dose must be very precise, and a well-defined sampling area can make it easier to cover an entire desired area for treatment more efficiently and more homogenously (with rectangular or hexagonal shaping for example one can avoid gaps and overlaps).

Lasers and their Application in the Medical Industry

Among the different applications in medicine, we can cite surgical lasers, aesthetic treatments such as tattoo and hair removal, and body contouring. Still, within biology, another interesting application for laser beam shapers is flow cytometry. In this application particles flowing in a liquid are probed by a laser beam.

The efficiency of the probing process is enhanced by having a well uniform illumination that can certainly be obtained with a laser beam shaper that turns the Gaussian irradiance into a circular uniform shape.

In laser projection applications, the beam shaper can be used to ensure uniform illumination of the transparency or micro-display. The same rationale applies to laser light shows.

Laser use in Projections and Surface Inspections

There are some other laser applications that require structured illumination in order to increase throughput. In projection marking or surface inspection, for example, a beam shaper can be used to transform the original beam into the desired pattern that is then projected into the object being monitored.

Another example is optical lithography in which a laser beam shaper can be used to transform the incoming beam into multiple lines for direct writing. The inclusion of the beam shaper component improves the processing time considerably.

I have found a good article about laser beam shaping application on Holoor.co.il 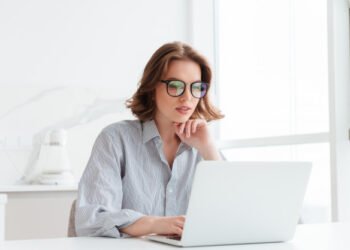 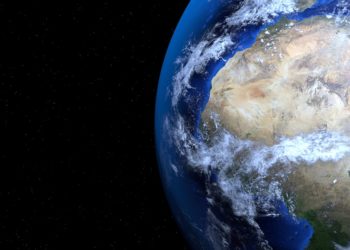 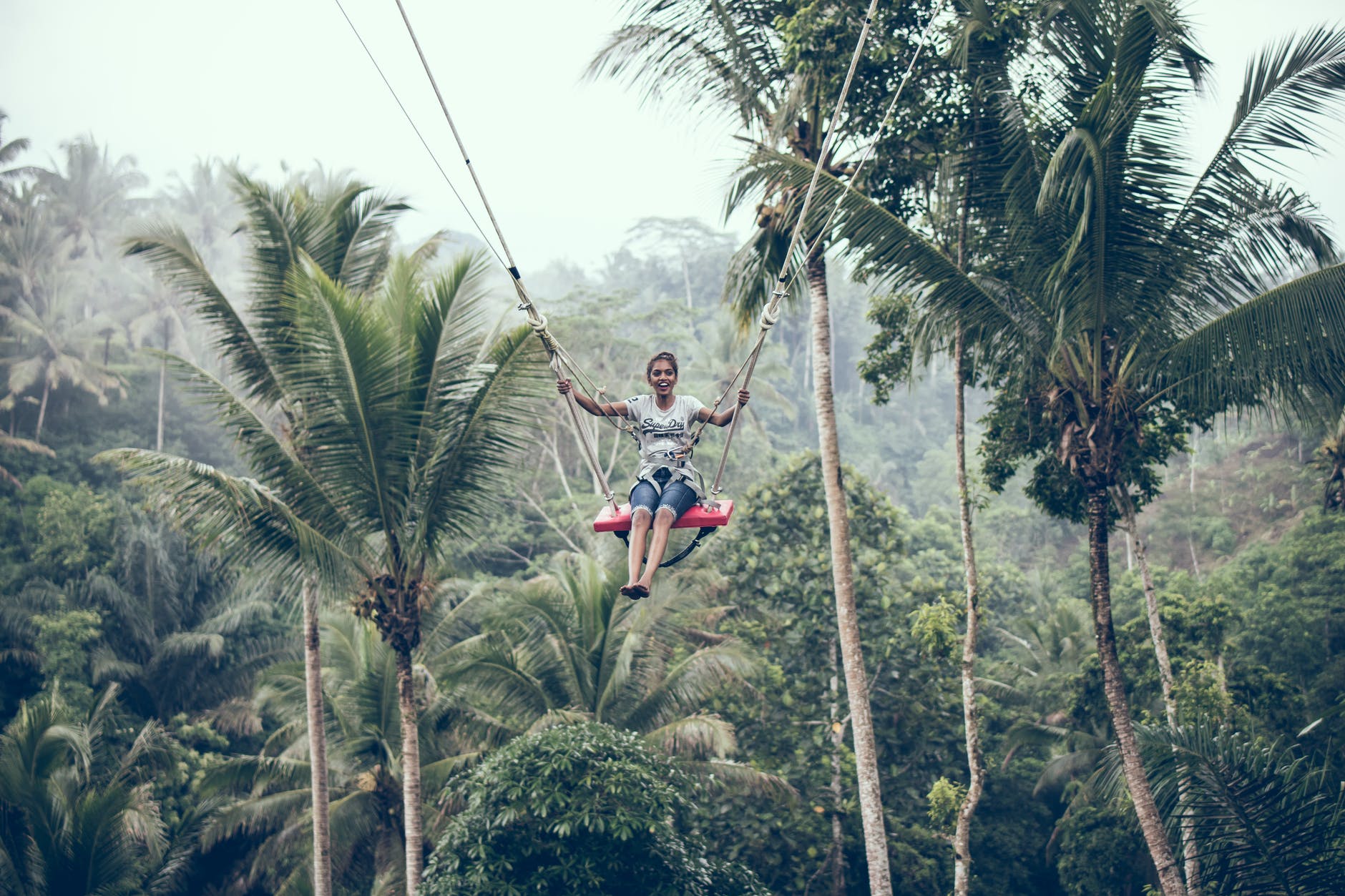