Delving Into Some Language And Etiquette Tips For Business In Japan

Japan may be an island nation, but the tech hub has cemented itself as the third-largest economy in the world. With a gross domestic product exceeding $4,910 billion, Japan sits ahead of Germany, the United Kingdom, France, and India, only trailing the colossal markets of the United States and China.

Of course, Japan isn’t just for business. It’s a stunning country, from the fantastic theme of Chess Park in Osaka to Mount Fuji and the Imperial Palace, making it all the more enticing to visit – even if it is just for business purposes. So here, we have some language and etiquette tips to help you succeed in Japan.

Learning the most challenging language in the world

Being significantly more challenging to grasp than other languages, the first step is to understand how to learn Japanese. Doing so will give you an edge in Japanese business relations, and it’ll help you navigate the great nation. The first of 11 simple steps is to learn the alphabet and three writing systems.

The essential of these three is Hiragana, which consists of 46 characters and 51 phonetic characters but is relatively easy to learn Japanese.

From there, integrate the Katakana loanwords and then tackle the troublesome, Chinese-heavy Kanji. With this foundation established, you’ll be ready for the following steps to understand the language.

In the business world of Japan, there is a lot of Chinese input. While its rivalry with China is well-known, the two do a great deal of business together.

As mentioned above, the Japanese language also lends a lot from Chinese in some of its writing systems, so it can also give you a dip into Chinese. If there’s one thing that people know about Japan, you have to adhere to the etiquette before you can hope to do business. There are many rules to business etiquette, with one of the big ones being that silence is golden, as detailed by American Express. Silence conveys wisdom and self-control, so avoid filling silences with talk, even if you think it will further your point.

Other top business etiquette tips include clearly showing you work well in a  team or with the team, you go with, greeting elders first, and that hard-sell tactics simply won't fly in Japan.

For many coming into Japan, particularly those from the world of US business, not having to blame someone or not being blamed for a shortcoming can come as a huge culture shock.

Instead, the choice is to work as a team, discuss, and solve the issues behind a shortfall. Instead of finding a scapegoat, be ready to work on a fix.

Whether you’re off to Japan to do business or want to visit the famous Tsukiji Fish Market, learning the language will help you tremendously. If it is a business, a proper understanding of etiquette is just as essential. 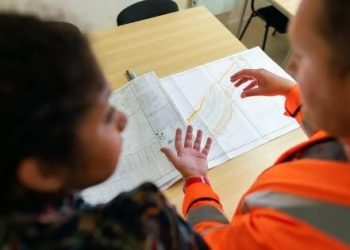 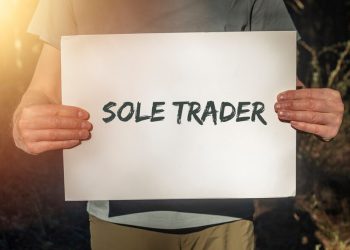 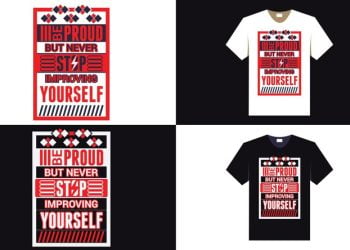 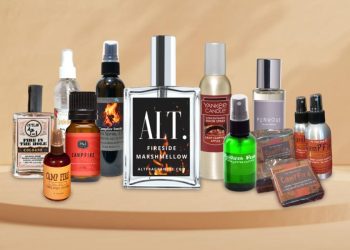 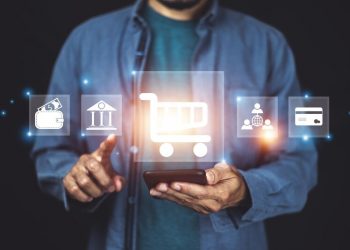