Police unions were set up as advocacy organizations for representing police officers. They’re found worldwide, with some forming as far back as 1892 when the Police Benevolent Association of the City of New York was established. These organizations strive to support their members while upholding “law and order” ethics.

In Australia, trade unions have been established for the police force operating in the country. Joining a police union isn’t compulsory but it has its many benefits if you do become a member. Each police association offers its members a wide range of services, with their key focus being an advocate for the members’ welfare.

Read on to find out more about the establishment of police unions in Australia and the vital role they play in supporting their members. 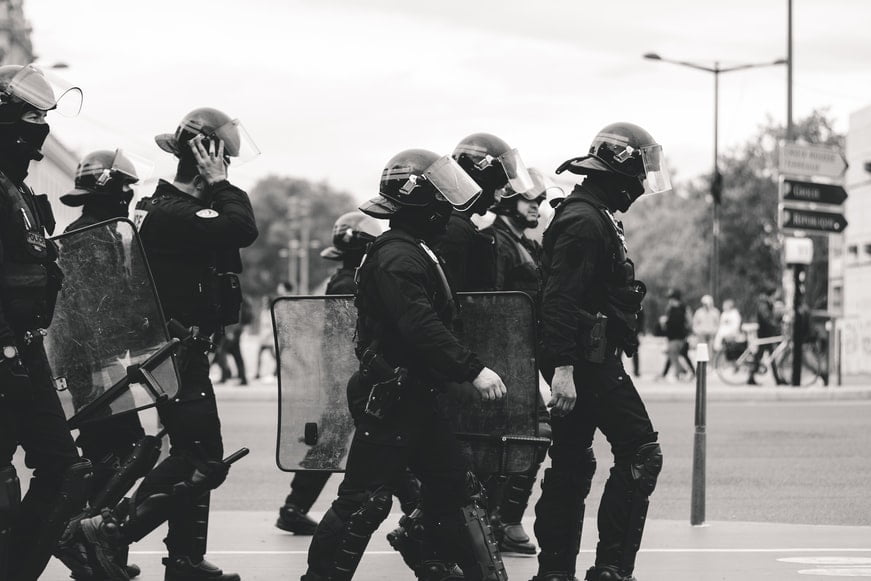 1. When Was the First Australian Police Association Established?

The first police association to be established as the Western Australian Police Association in February 1912. This was as a result of three police officers lodging a petition for better wages in 1910. The initial appeal was turned down but the group persisted. It didn’t take long for more police officers to realize the need for a representative organization for the force.

2. Victoria Has the Largest Police Force

Victoria has the largest police force compared to any other region in Australia. The Victoria Police is manned by 22,000 employees which equates to 327 police officials per 100,000 people living in the region. The police force receives an annual government funding of $4 billion.

The Victoria police force is supported by a number of associations including those for retired members such as the Retired Police Association.

3. The International Police Association is the Largest in the World

The International Police Association (IPA) is the largest in the world with over 372,000 serving and retired police officials. It operates in 68 countries worldwide of which Australia is one. It was founded in 1950 as a friendship organization, connecting policemen and women around the world.

The association’s mission is to foster international co-operation in culture, professional and social areas while improving the overall image of the police industry. It’s committed to the United Nations principles of 1948 set out in the Universal Declaration of Human Rights.

4. Police Associations Include Protection of Service Dogs and Horses

While police associations focus on the rights and welfare of their members, some also work hard to bring in laws protecting police dogs and horses. This includes legislation stating that anyone who harms a police dog or horse is charged with an offense.

These police associations go out of their way to ensure the four-legged members of the police community are highly valued. By passing a legislation that states any harm caused against police dogs and horses is a legal offense, these animals are protected.

The majority of police associations in Australia fall under the Police Federation of Australia (PFA) which is the national body representing the industry. The federation supports over 65,000 members in all jurisdictions throughout the country.

12 police associations fall under the federation’s umbrella. It also recognised the need for women in the police force to be represented in all the unions and granted more equity. The result was the setting up of the Women’s Advisory Committee (WAC) in 1996.

A survey called the Beyond Blue carried out studies on mental health in the Australian police force. The result indicated clearly that members of the police force had higher rates of psychological distress compared to the rest of the Australian population. The PFA, on behalf of all its members, acknowledged these findings.

Police associations play an invaluable role in supporting its members. In Australia, the unions are staunch advocates of police rights while still ensuring the force functions ethically in all areas. By collaborating with local government boards, the police unions can have a big impact on improving the industry’s image and reputation in communities.

With such a large police force working in Australia, individual associations are available for members to sign up within their own region. This allows the association to give better service while still abiding with the national federation for all members of the country’s police force.