The Cultural Differences of Coming of Age Celebrations

Age is just a number. Still, people usually treat each birthday with importance and welcome it through celebration(age celebrations) since they signify another year lived through. Every birthday is important, but some are more so than others like the coming-of-age celebrations. Such milestones are celebrated according to one’s culture

Some birthdays are more significant than others. These are popular as coming of age parties because they symbolize a person’s transition from adolescence to adulthood. Like most things, people can honor their coming of age celebrations in a unique way and at different ages. Oftentimes, the celebration is dependent on a person’s culture.

Teenagers in Utah and other cities in North America come of age when they reach their sixteenth birthday. Girls are usually the ones to place importance on this year.

Unlike in other cultures, sweet sixteen celebrations don’t have set guidelines or traditions. It also comes in different forms. Modest house parties, family dinners, and church ceremonies are some to name a few. It’s up to the celebrant and their family to plan the event — beginning with formality, attire, catering, and even the party rentals company they wish to hire.

The eighteenth and twenty-first birthdays, however, overshadow sweet sixteen. As a result, some teenagers don’t celebrate their sweet sixteen.

The coming of age in the Philippines is at the age of eighteen for girls and twenty-one for boys. Many celebrate it through debuts.

A debut is a formal event marked by the ritual of honoring the celebrant with different items. These often come in the form of roses and candles. The tradition has become more modernized, however. Some celebrations include alcohol shots as well. Similar to the seventh birthday, the number of each item copies the debutante’s age.

The important men in the celebrant’s life are commonly assigned to roses. Each of them will have a single rose, which they then present to the celebrant as an offer to dance. As for candles, important women usually handle them. They hold the candle as they announce their wishes and hopes for the celebrant. 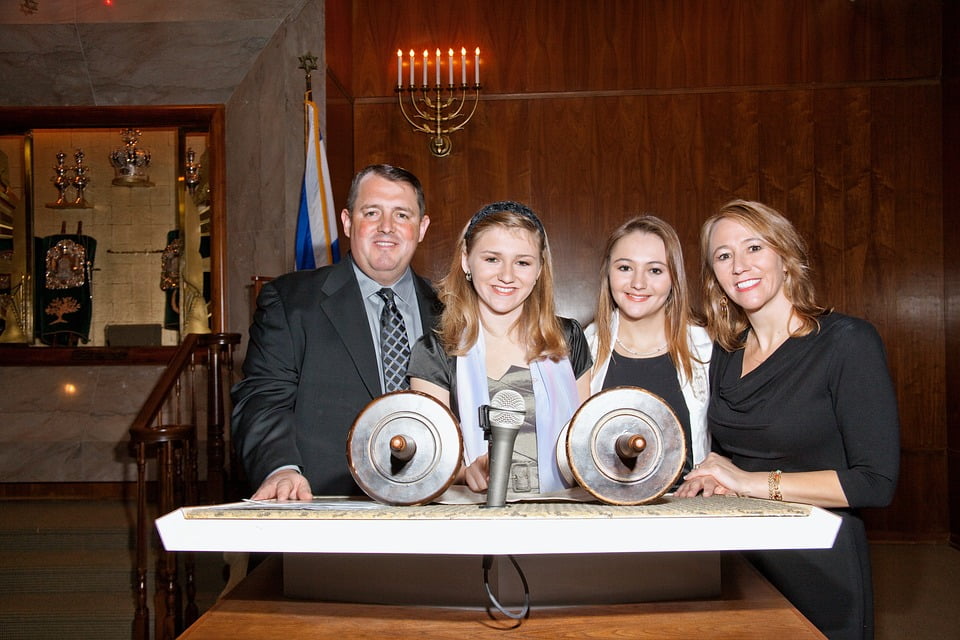 Jewish boys and girls celebrate their bar and bat mitzvah respectively once they reach the age of twelve. Upon reaching this age, Jews automatically have to follow their commandments.

The bar and bat mitzvah doesn’t really signify the celebrant’s adulthood. Instead, it marks their readiness to accept more responsibilities as a Jew. Both are feasts that come after the ceremony. During the bar and bat mitzvah, the celebrant gives a speech that includes a thought from the Torah. They then apply this thought to their lives as a form of self-reflection.

Japan celebrates the coming of age as a nation. Once a man or woman reaches the age of twenty, they become adults that can vote and legally drink. The Coming of Age Day is celebrated annually on the second Monday of January. Every person who turned twenty the past year can join the festivities.

During this day, government officials give speeches to the celebrants, who have to wear traditional Japanese clothing. Women can come in furisode and sandals while men don dark kimonos with hakama.

After the ceremony, celebrants can have after-parties with their friends and families.

Coming of age celebrations are important not only because they signify the path to adulthood. It’s also because they symbolize a new chapter in the celebrant’s life. One where they’ll form new bonds and tackle new challenges. 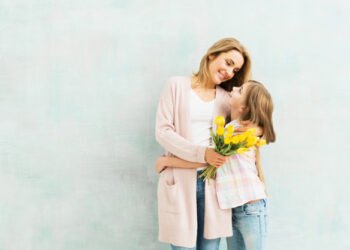 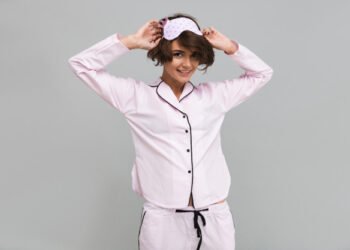 7 Affordable Options To Upgrade Your Sleepwear 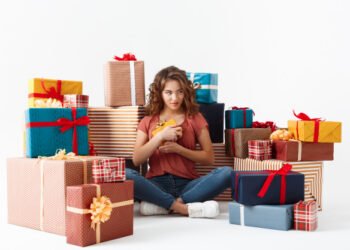 Basic Tips Every That Vaper Must Be Aware Of 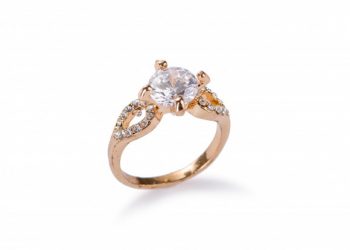 White Gold Vs. Yellow Gold: Which Ring To Choose? 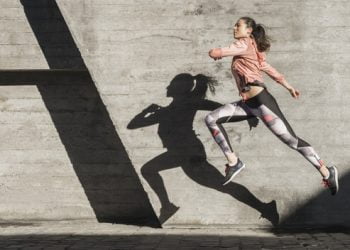 How to Enjoy a More Active Lifestyle