Cuba’s Internet Censorship: What is The Current Situation?

This report aims to provide the reader with a broad picture of Cuba's Internet censorship, covering the current situation in Cuba today. As well as making available to individuals interested in Internet use within Cuba some general information on Internet availability and access to online resources, looking at popular VPN providers whose goal is to serve online freedom, we can learn how the Cuban censorship system really works. 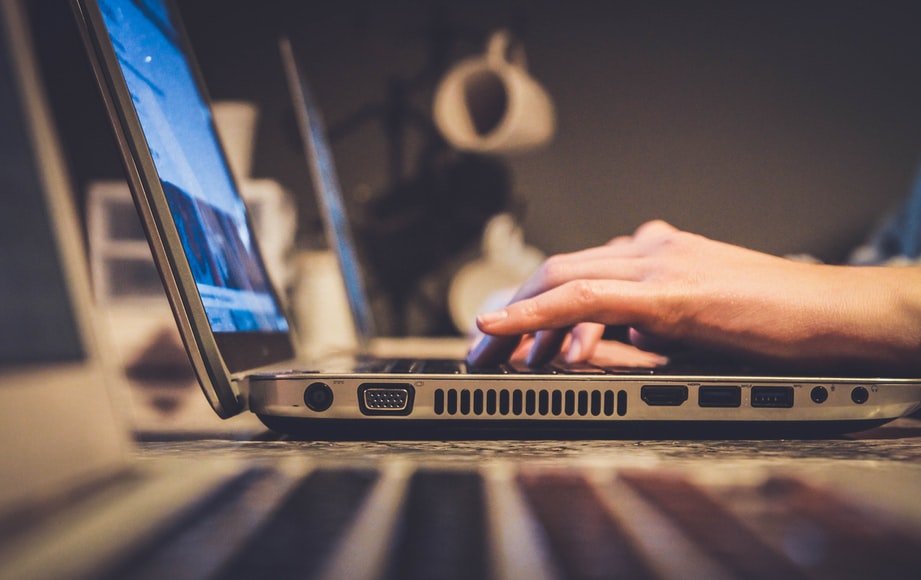 Cuba’s Internet Access Cuba has one of the lowest internet intelligence rates in Latin America or anywhere else in the world, far behind other developed countries. Only around 4% of its 11 million residents have access to the internet. When internet censorship is applied, every internet connectivity is going to be affected by this.

The huge majority of Cubans can only get online through public access points to connect to the local intranet for a small hourly fee. However, Internet access is commonly within reach of Cuba's economic and political elites, who have direct access to international servers through private connections, luxury hotels with up-to-date equipment, home dial-up lines.

Less than 25% of Cuban homes have PCs, and around 82% of them do not work properly due to the lack of spare parts. Lack of security is another problem with most Cuban computers: malware such as ransomware, Trojans, and keyloggers are highly common in Cuba.

But when you are researching the literacy rate of Cuba, you will see this country has the most educated population in the hemisphere. And the scholarship programs are clearly denoting how much the young populations are interested in the abroad scholarship programs. But when internet censorship is going to apply, the learning options are going to be minimized.

So that the lack of learning options has a great impact on the student’s education, hence 70% of the students are using the home internet facility to learn new things. But if there are restrictions put on there, it is going to affect the entire study interest of the students.

The political influences on subjects and the topics always have a very biased view. Undoubtedly, when internet Censorship is applied, these windows of the new world will be damaged.

ETECSA In 2013, ETECSA  announced that it would install around 2000 Wi-Fi hotspots across the country, which would allow citizens access to the international Internet for a fee of (approximately $2-$3 per hour).

The service started and stopped, then started again in 2016 and 2017 through trials in select public spaces. However, in July 2018, ETECSA announced that they were opening the internet up for everyone in Santa Clara and Remedios, two towns in central Cuba, to trial the country's first public Wi-Fi zones.

The Cuban government is applying general observation of internet censorship on Internet connections, blocking websites, and employing large numbers of people to monitor online activity. The authorities regularly fix down on access to anti-government material, which they frequently block for long periods.

The Cuban authorities'  internet censorship activities include: monitoring phone calls; intercepting emails; breaking into social media accounts; scanning text messages; checking browsing histories, following individuals onto the street after they have clicked on an anti-government link or posted an oppositional comment in a chat room, etc.

Although it is possible to get mobile internet through ETECSA's WCM (wireless connection modems) service, the speeds are frustratingly slow. The monthly fee for this is around 10 CUC (roughly $10). Censorship strategies in Cuba include blocking measures (by IP address), forced degradation (bandwidth throttling), and self-censorship (through intimidation). 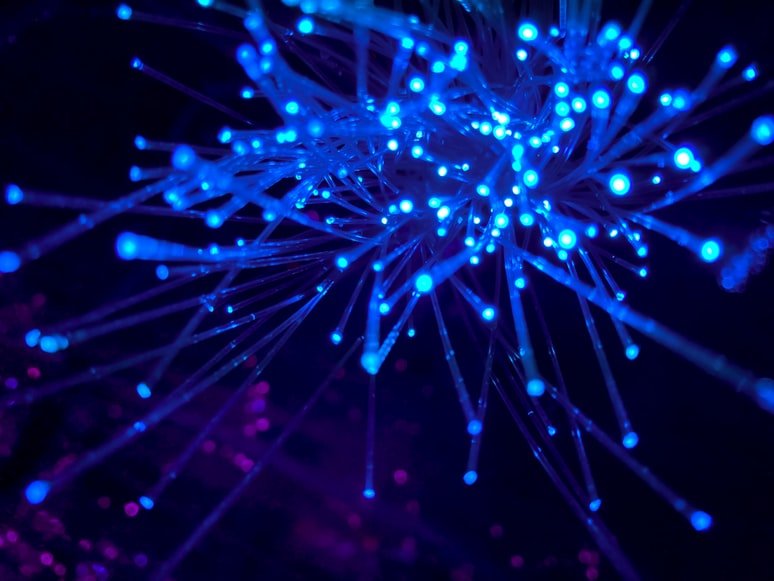 Recently ETECSA has begun rolling out the 'Nauta Hogar' service in selected areas of Cuba, which offers users a small amount of data allowance to use on any wifi-enabled device. This is aimed at providing access to essential information and may be used by foreigners visiting Cuba as well as Cubans who cannot afford home internet access.

However, Cuban users have reported that they are unable to use apps such as WhatsApp or Signal due to connectivity issues, making this type of connection practically useless. Cuba's complex network  internet censorship system through three main pillars: 7 Ways to Keep Your Prostate Healthy How To Write A Killer Essay 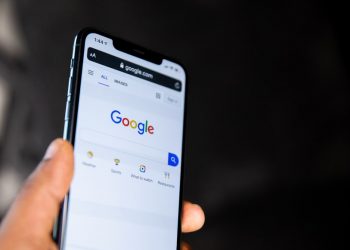 Top 6 tips every Dallas SEO company must keep in mind about ... 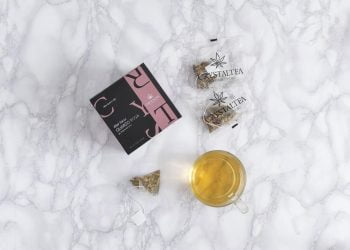 Can You Qualify For A Medical Marijuana Card For Crohn's Dis... 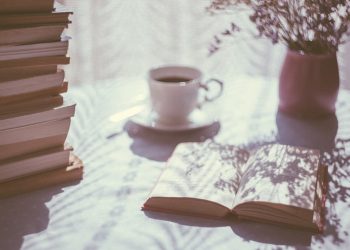 Use These Easy Hacks To Get More Traffic!