Common Causes Of A Truck’s Electrical System Shutting Down

Your truck is probably an essential part of your daily life, and you can’t afford for it to break down. It’s not necessarily a financial restriction. It’s the inconvenience of having to get the electrical system towed and sorting out alternative transport.

In most cases, a good automotive electrician will have your truck back on the road in no time. In fact, if you get them to service your truck regularly, there is a good chance you’ll avoid any issues.

However, if you are unfortunate enough to experience your truck’s electrical system shutting down, you may benefit from understanding the most common causes.

6 Common Causes Of Shutting Down A Truck's Electrical System 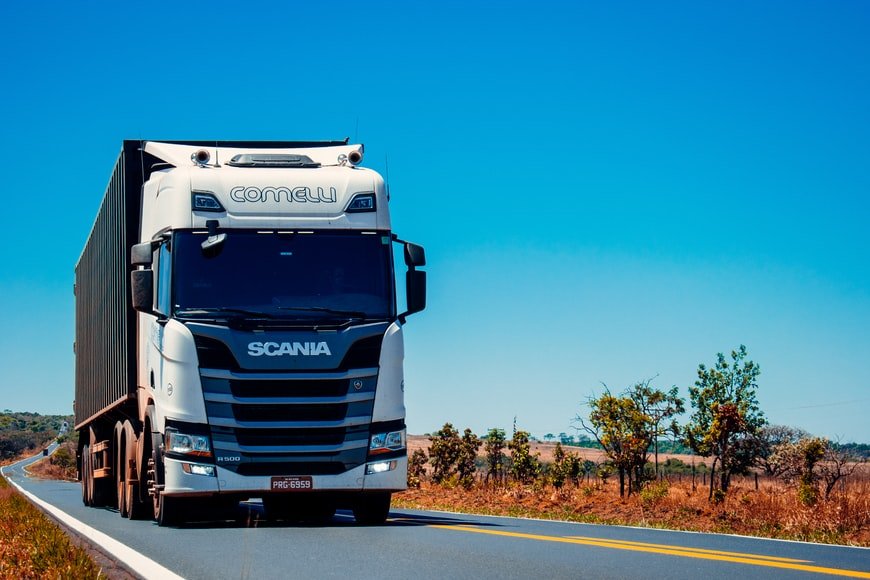 The electrical system of the truck is increasing your truck’s performance. But every mechanical and electrical thing has some good and adverse effects. And often we have seen the electrical systems breaking down, and when you are going for the truck’s health check-up, you see a very tiny amount of circuit connects causing much trouble.

Here are the six common reasons which are causes of breaking down the truck’s electrical system.

Related Reads: 10 Different Types Of Truck Accidents You Should Be Aware Of

One of the simplest issues and yet one that can be hard to trace is a bad connection. If you have a tester and can test the battery’s output on your truck, you’ll be able to establish if it is charged or not. Assuming it is charged, then the problem is likely to be a connection. The question is whether it is loose on the battery or one of the appliances on the truck.

You’ll have to inspect each connection to check they are tight and not corroded.

If this has become loose, broken, or corroded, then the electrical circuit is no longer complete and will shut down. Bad and uneven bumpy roads are not only harming your tires along with your tires your truck’s bottom electrical surfaces are also getting damaged.

It is always better to check the battery life and the battery health before you are heading out for long drive transportation.

The alternator provides electrical energy to your truck as long as the engine is running. If it is not working properly, the battery will help out until it’s dead. Then you’ll have to work out, with the aid of a voltage tester, whether it is the battery or the alternator at fault.

You must always carry small testing tools in the truck. Hence, when you can find the issue, you can take the faster step to sort out the electrical system problem.

Your truck electrical system includes a box of fuses. Each fuse protects a specific electrical circuit. If you have an issue with certain items, such as the heater, indicators, or even electric windows, the fuse may have blown.

You’ll need to replace it to find out if it is simply an old fuse or there is a problem with the circuit.

Finally, your electrical system is linked to your vehicle’s electronics, telling the engine when to fire, what fuel mixture, etc. If you develop a fault with the brain of this system, the onboard computer, you can have a variety of electrical issues, including complete electrical failure.

The truck will need to be plugged into a diagnostic machine to find and read the error codes. This will allow your automotive expert to locate the issue and resolve it.

Related Reads: Reasons Why You Should Get A Bakflip Tonneau Cover For Your Truck

In the modern electrical system, there are some functions like the axillary machines. It is always better to find the problem-causing part. And these six are the common reasons for the sudden electrical system break.