How to Fix Avast UI failed to Load error? Easy way to fix it!

Avast Antivirus was one of the best antiviruses in the antivirus market in 2020. Slowly and quite steadily, Avast has reached the top 5 antiviruses. Avast's free version is worth talking about as you might think that a free Antivirus would come only with the most simple features, and that is not the case with Avast. Apart from providing just the necessary protection, it also offers full protection.  Now you must be wondering why Avast UI failed to load.

Avast also provides a ton of extra features like WiFi Scanner, password manager, and security for browsers, which we like as it automatically disables the ad and tells which website is safe to visit, which is not. That's a lot given the fact the software is free. But recently, in Windows 10, it is showing an error that says Avast UI failed to load.

Why Is The Error Being Shown?

One of the severe drawbacks of Microsoft Windows OS is that it is very unsafe; Microsoft could not solve its security issues even after all these years. By God's grace, we have Softwares like the Avast Antivirus, which we can use to protect our computers, and all kinds of unwanted and dangerous programs that can severely damage our computers and breach our privacy.

Lately, however, many Avast users have reported that Avast UI failed to load; they say that they have been getting an error message from Avast saying that UI Failed to Load. Avast further apologizes and says that they are embarrassed that the AV Service was not working. The dialog box shows only 'Exit' and 'Restart-Service' options.

If you have faced the same problem of Avast UI failing to load, then you have come to the right place. Rest assured, we will guide you in every step and help you resolve this issue.

What Does Avast Mean When It Says Avast UI Failed To Load? 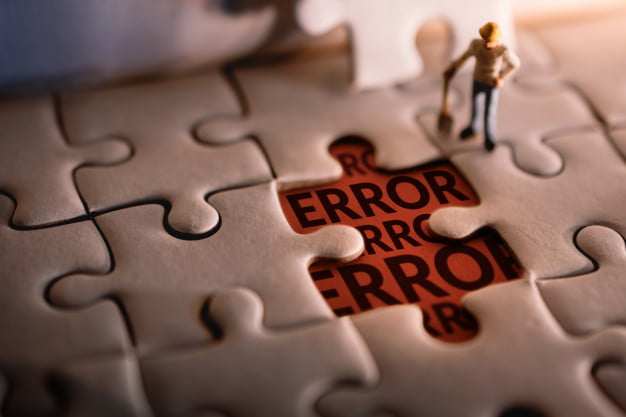 Avast UI Failed to load means it is facing some problems in Windows Services configuration, owing to which Avast was not able to start accordingly. People using other antivirus software like AVG have reported the same problem.

What Is The Reason For Avast To Show Avast UI Failed To Load?

The configuration of Windows Service has, which is why Avast UI failed to load error is being shown. Some users even reported that they had started facing this issue after the Windows 10 update of April 2018.

Another possible reason could be that you have multiple antiviruses installed at the same time, which is why it might be crashing over and over again.

If you are having trouble with Remote Desktop Services, then that could be another reason.

What Can You Do To Solve The Avast UI Failed to Load Error? 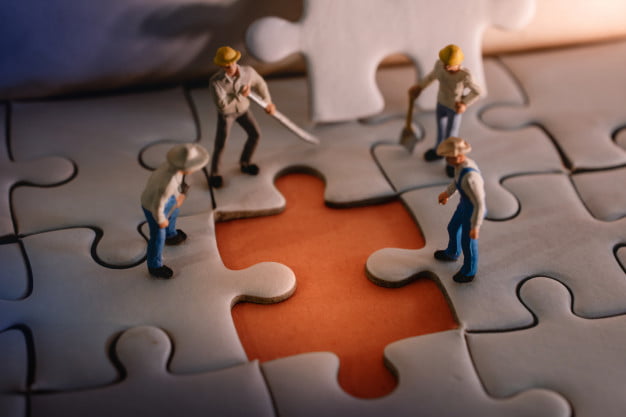 If you want to fix this error in Avast, you have to follow these simple steps:

You have to first open the Run section by pressing the Windows+R shortcut key. Then what you need to do is, have to type services.MSC and hit the Enter button, then try searching the services of Remote Desktop in the services console. Last but not least double click and set its Startup Type to 'Automatic' and ensure the service is Running.

After you have followed these four easy steps, restart your PC and try relaunching Avast. Hopefully, it will get fixed, and Avast UI failed error will not pop up again. 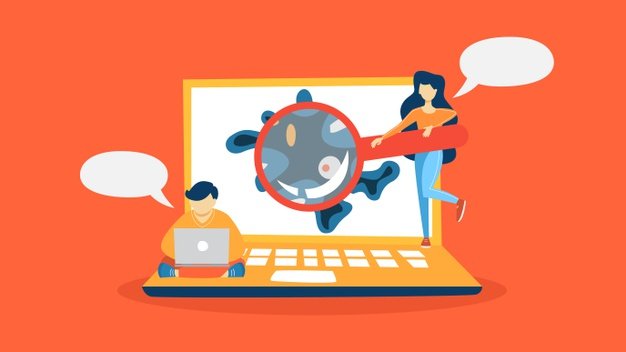 Another thing you can do to solve this error is to reinstall Avast because the files on your PC may be corrupted or the installation wasn't done correctly. So you should remove Avast from your PC.

Restart your PC in safe mode after downloading the Avast Utility Software, and then open the program to uninstall Avast from your PC.

Install Avast once again and make sure that you are logged in as the administrator.

Go back to normal mode and install avast. Hopefully, the error mentioning Avast UI failed to load will not pop up.

After trying the above two methods, if you cannot solve the avast UI failed to load, you can go with this step.

Open the shield control by right-clicking on the Avast icon on the right-hand bottom down the corner of your taskbar. After waiting for a few seconds, it will directly take to the Shields control area. If it was turned off, make sure you turn it on, it will take about a minute to solve it. 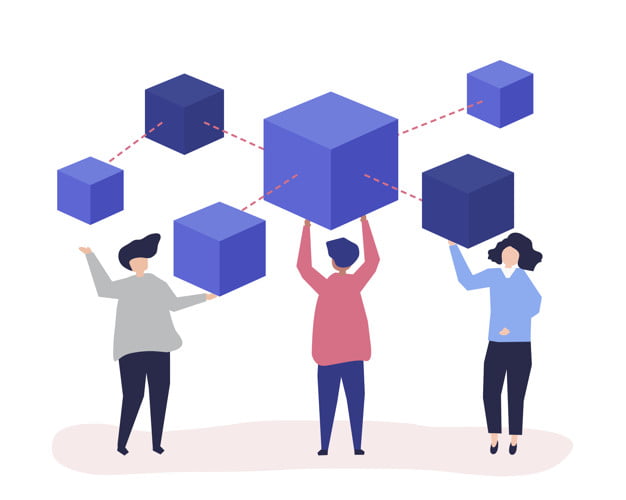 The last and final method that you can try is.

You can open the command prompt section and type in the search field 'winmgmt/verifyrepository' and hit Enter.

If you found an inconsistent status, type 'winmgmt/salvagerepository' in the search field and press enter to complete the process. Having followed this step, you will get the message stating that Windows has successfully built the WMI repository.

Your Avast Antivirus should run just fine if you have followed the steps mentioned earlier.

Read Also: Why Dedicated Server Web Hosting Will Involve In Our Business.

Time and again there have been bugs and viruses in Windows let alone Avast. Avast Antivirus is generally a dependable antivirus but it is very natural for applications to crash and show errors now and sometimes because of a bug or sometimes because of viruses. But the error saying Avast UI failed to load has been reported by a lot of users.

So, I am sure that Avast will take steps to ensure that users get the best Antivirus experience.  If you are using the free version of avast then it might be a little difficult for you to get Avast working properly again, however, if you are using a  genuine version of Avast Antivirus, you can contact customer service, and they will surely provide you with the solutions. 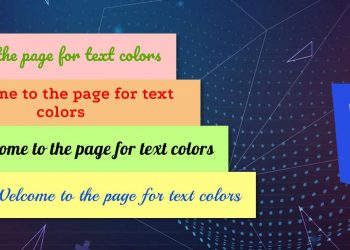 Which CSS Attribute Would Change An Element's Font Color To ... 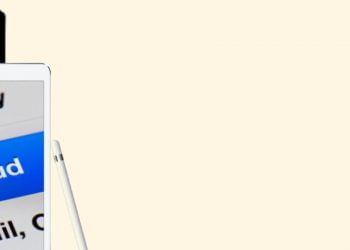 How To Block Emails On iCloud? - Answered Here!